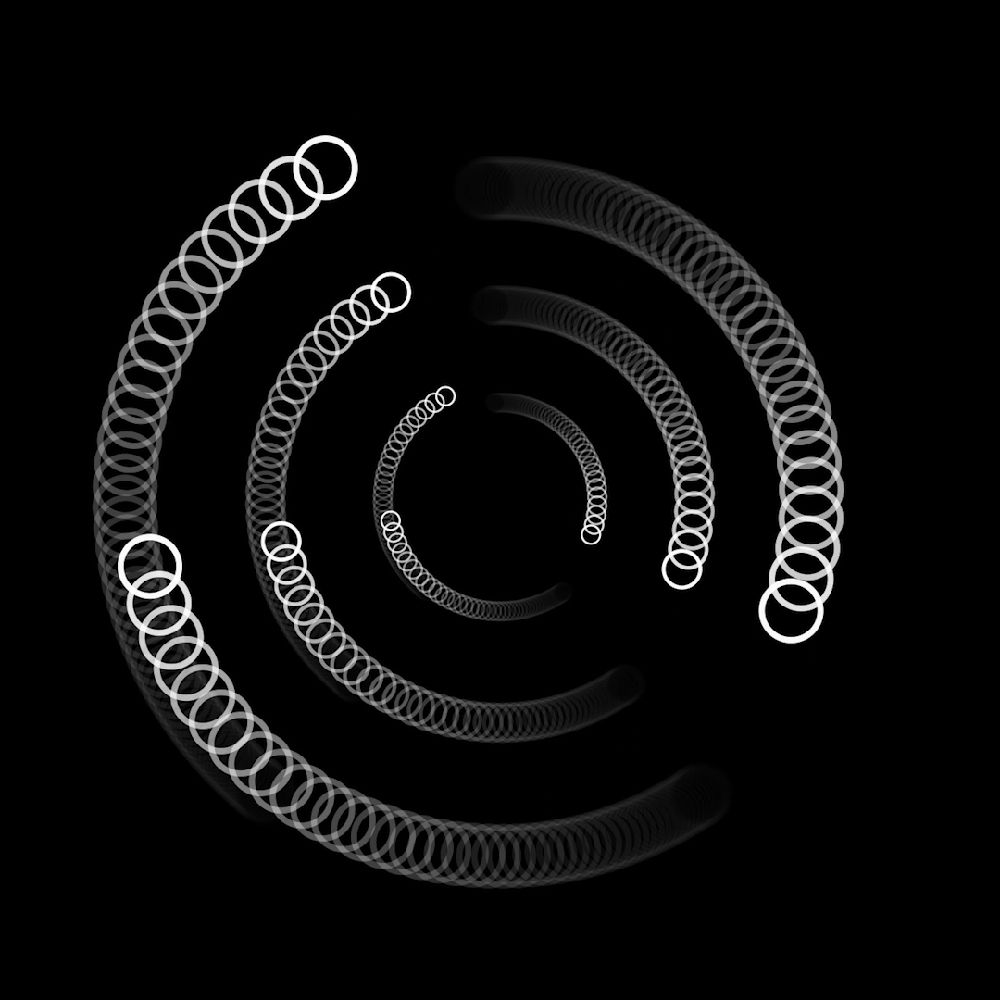 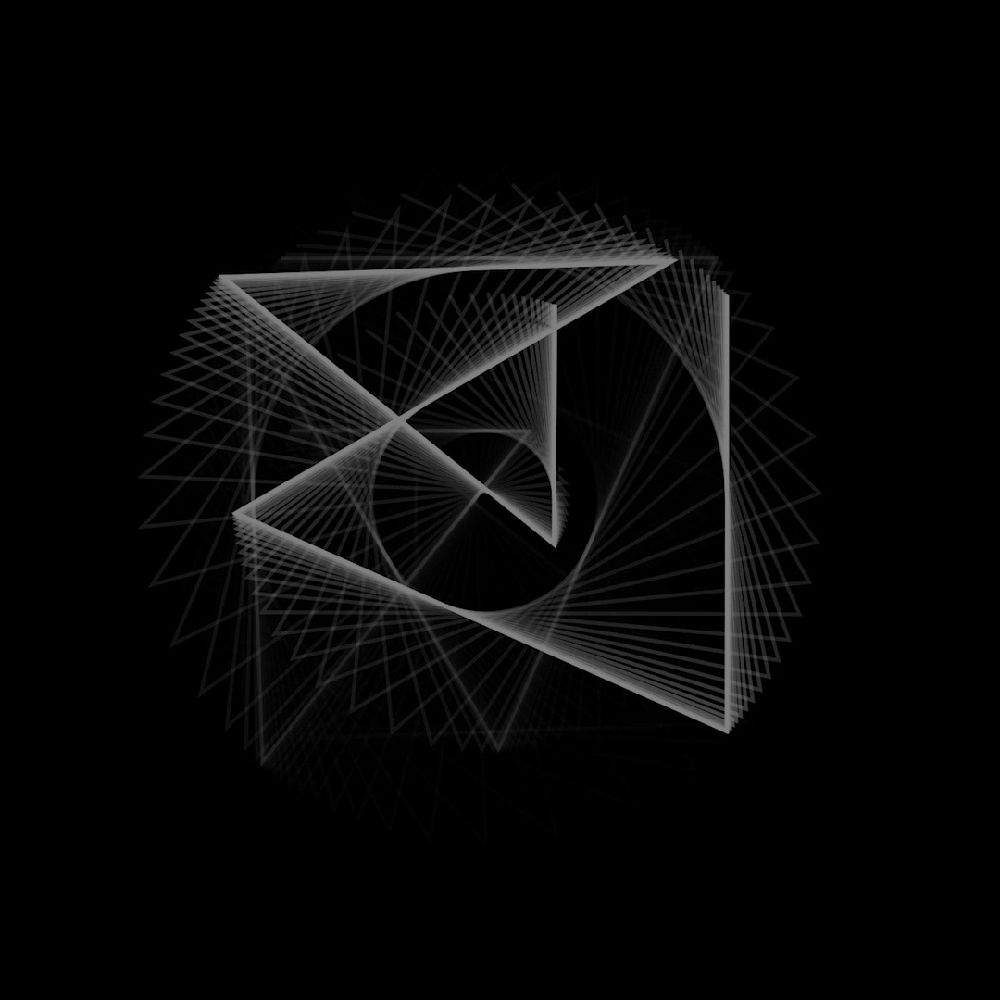 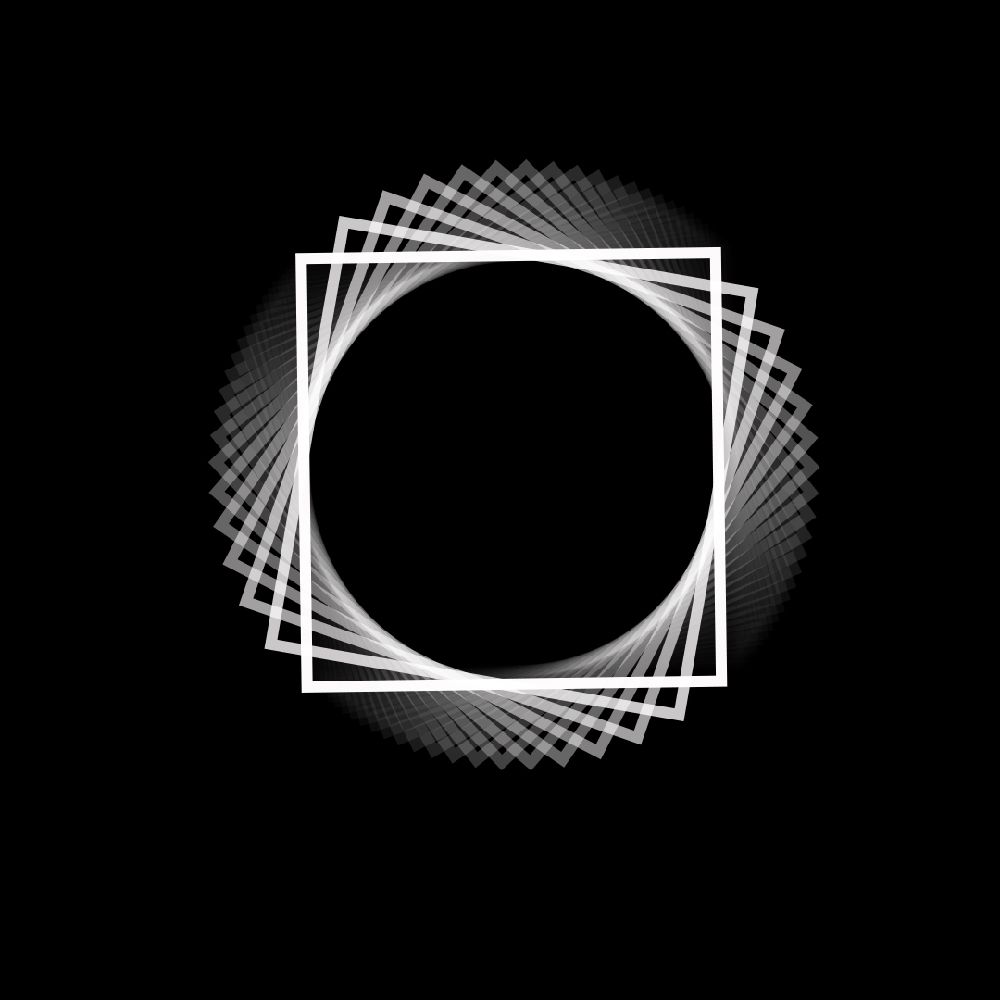 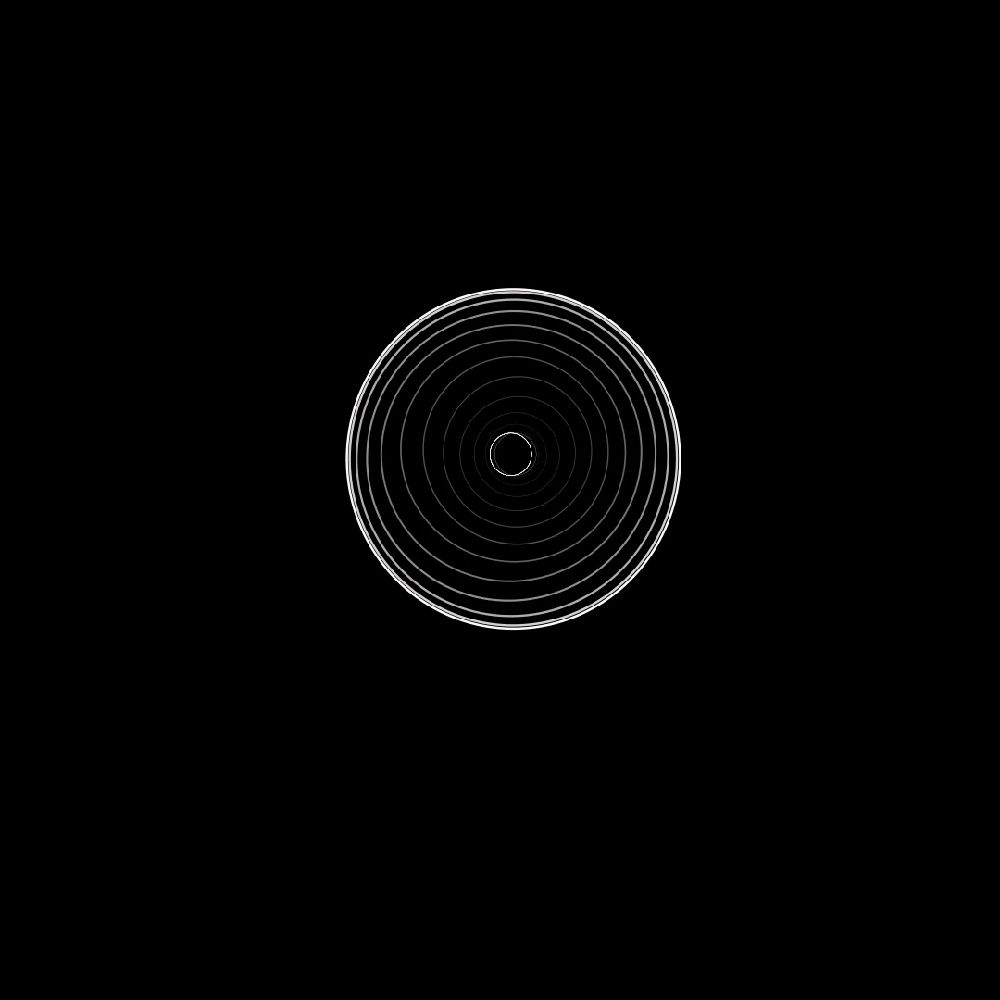 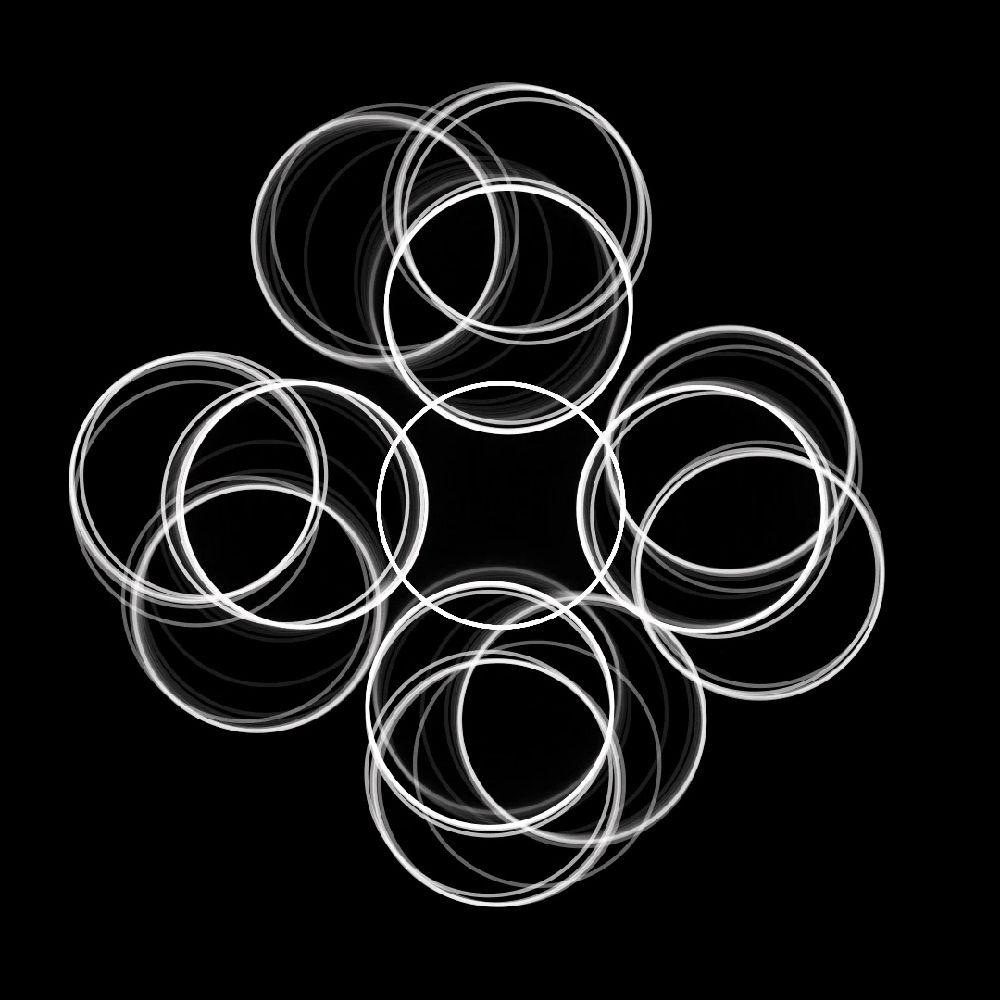 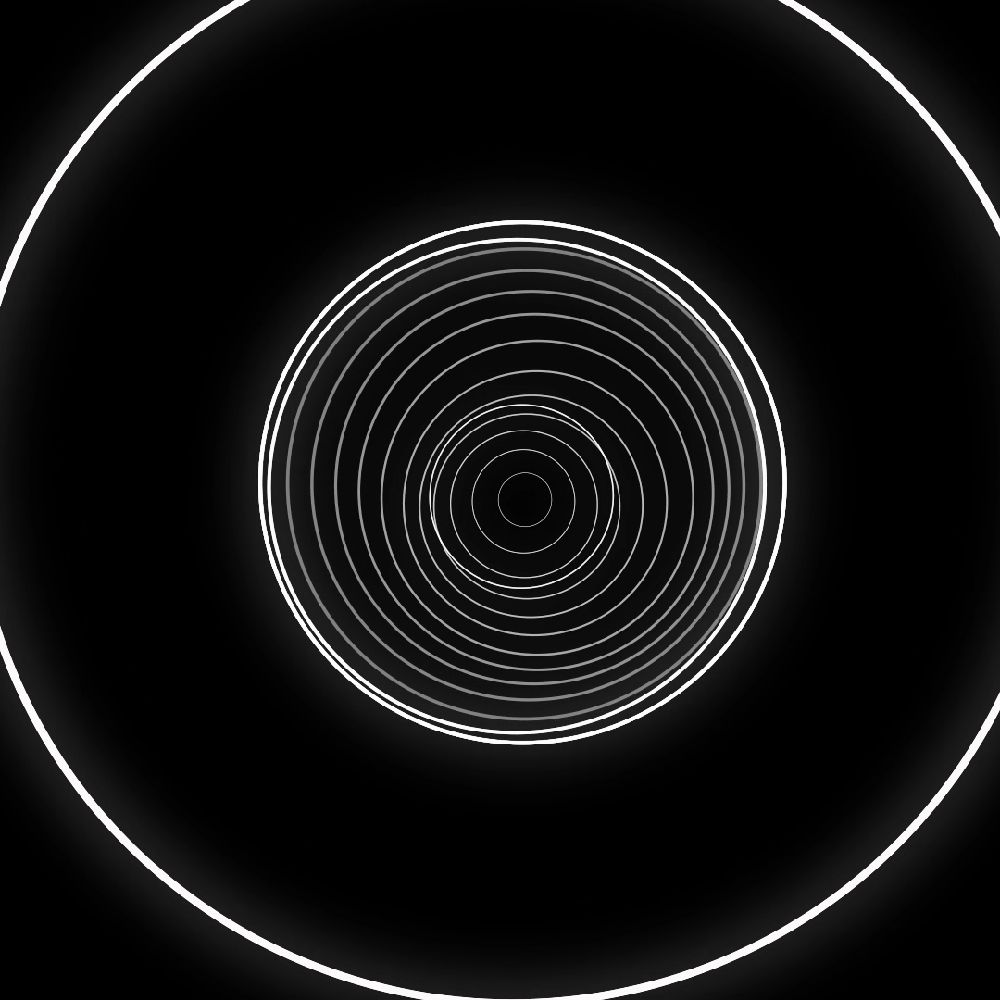 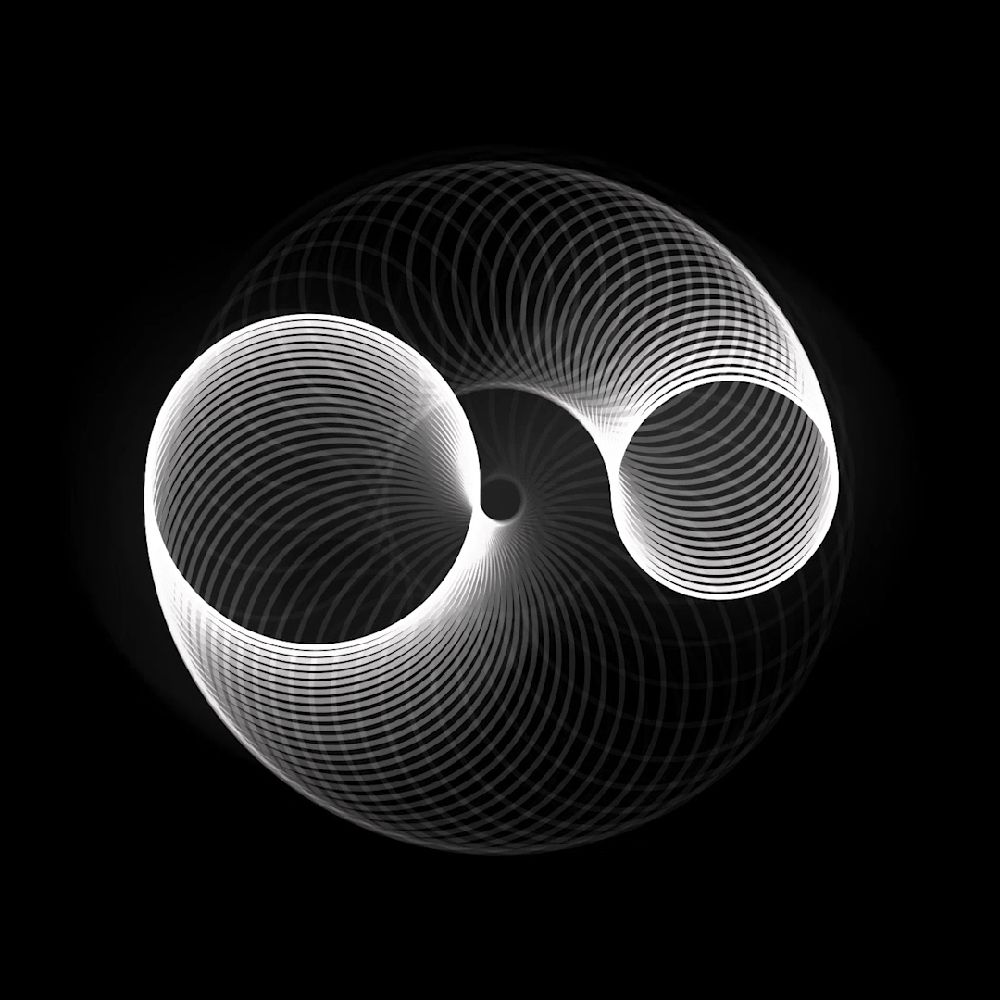 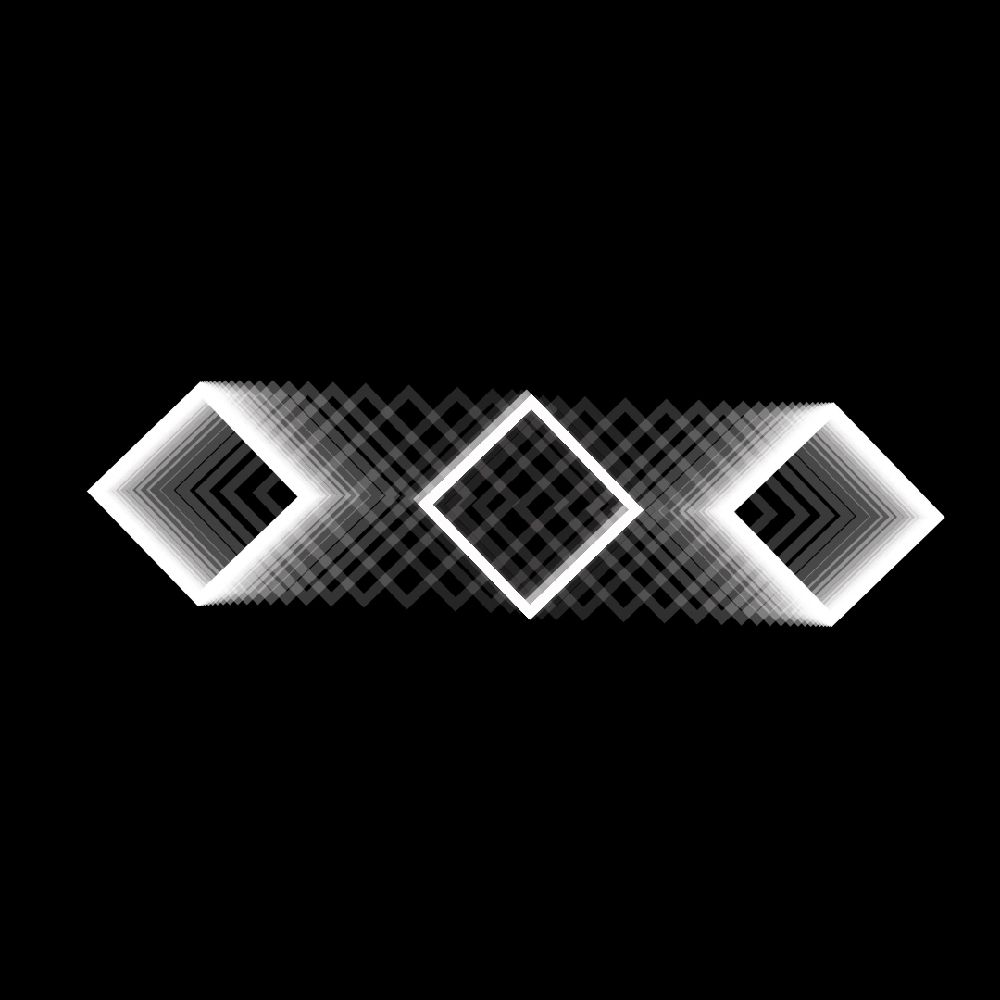 Nuqta is believed to be a dialectic symbol but this meaningless mark is much more than that it symbolises the first drop of creation, making us as nuqtas of this world.

The nuqta is the universal consciousness, we stir as nuqtas our life into motion to start our own journey in this world. This journey helps us evolve our souls to find our purpose

We as nuqtas have a amplified impact as nuqtas on the other nuqtas of the world we radiate from the centre out and give out energy.Making our existence infinite yet lost in this world.

Making nuqta the mark of unity and creation together making nuqta infinite.