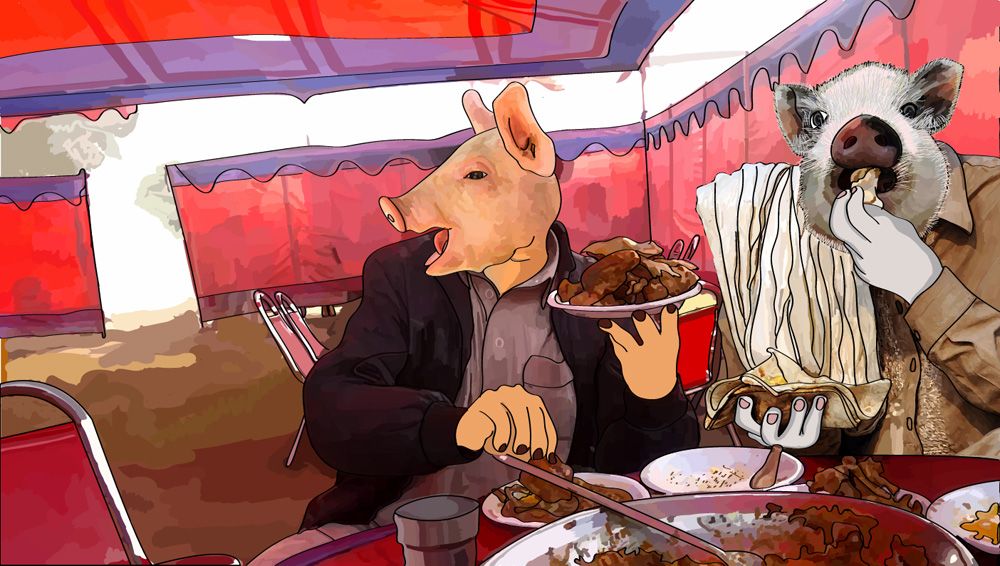 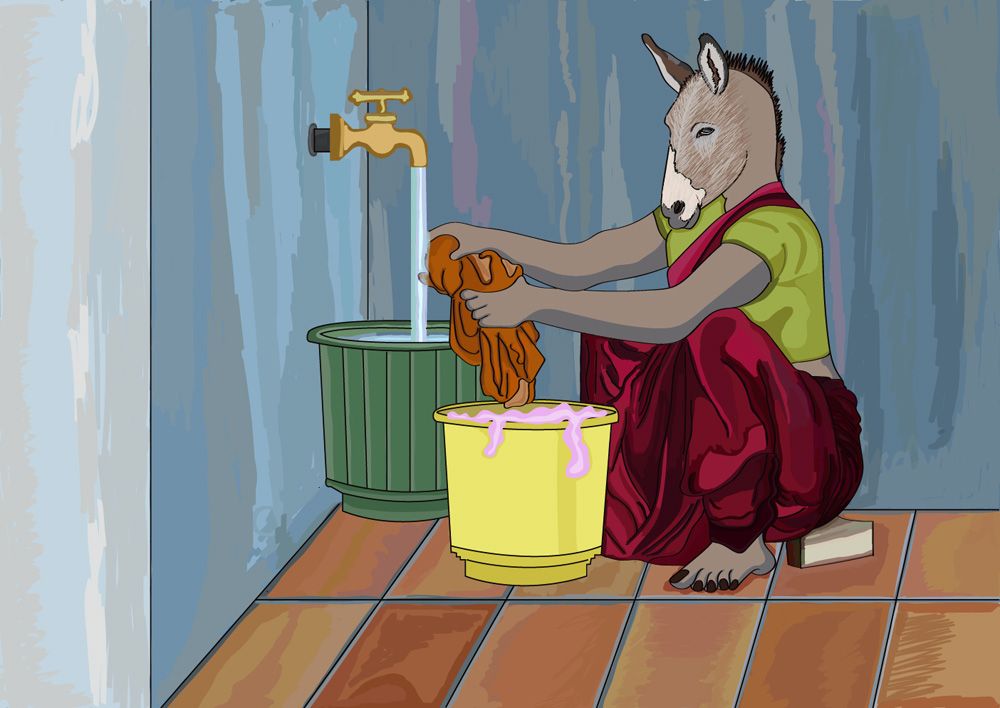 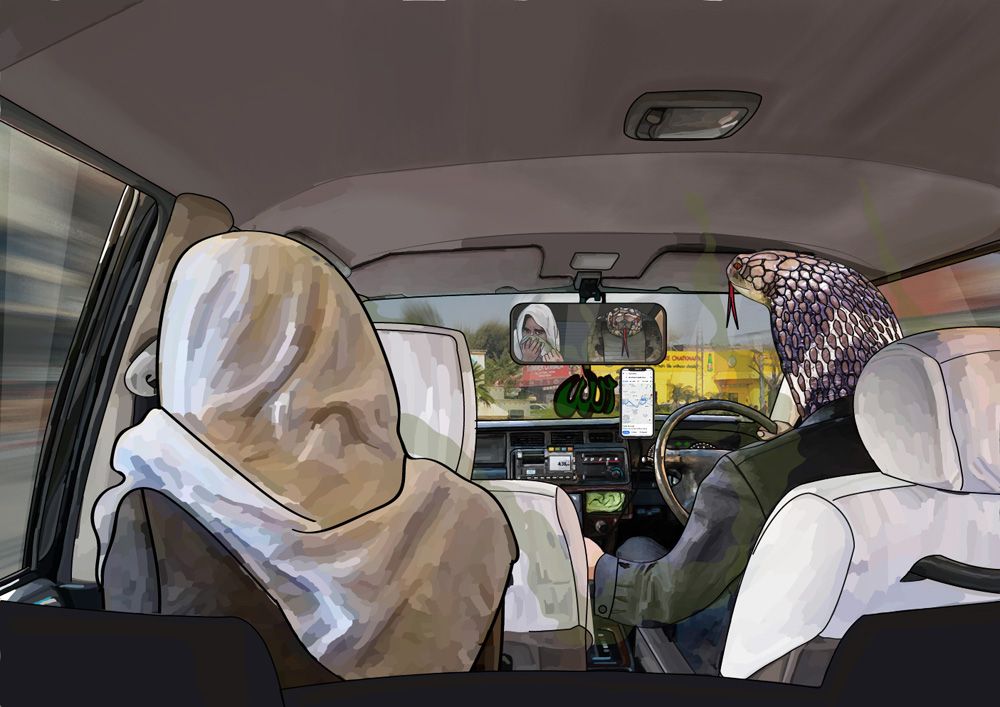 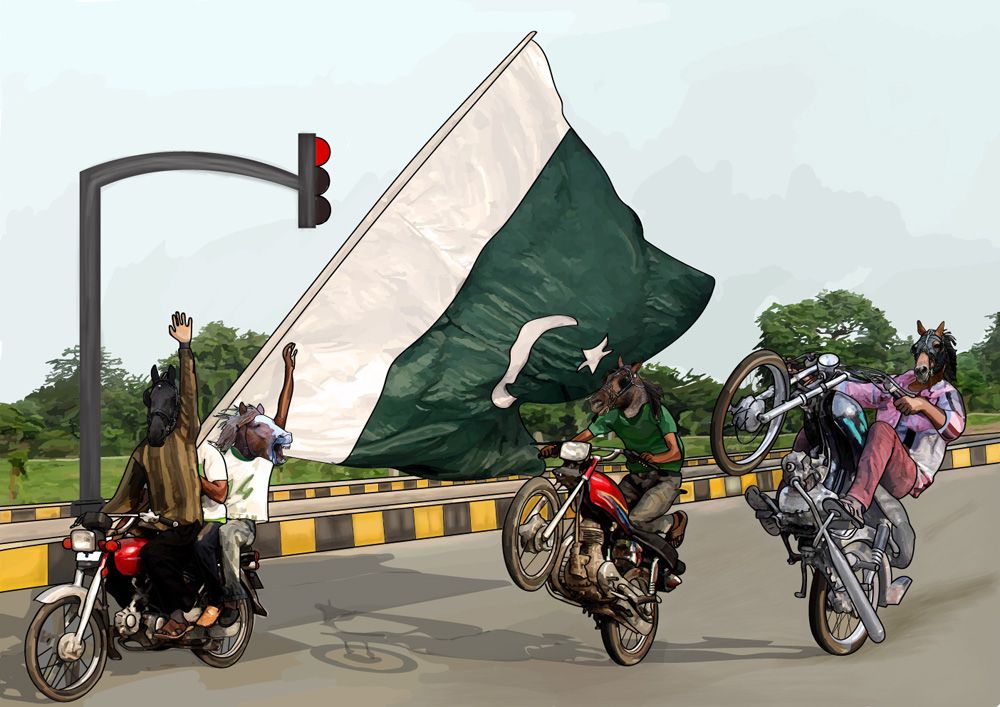 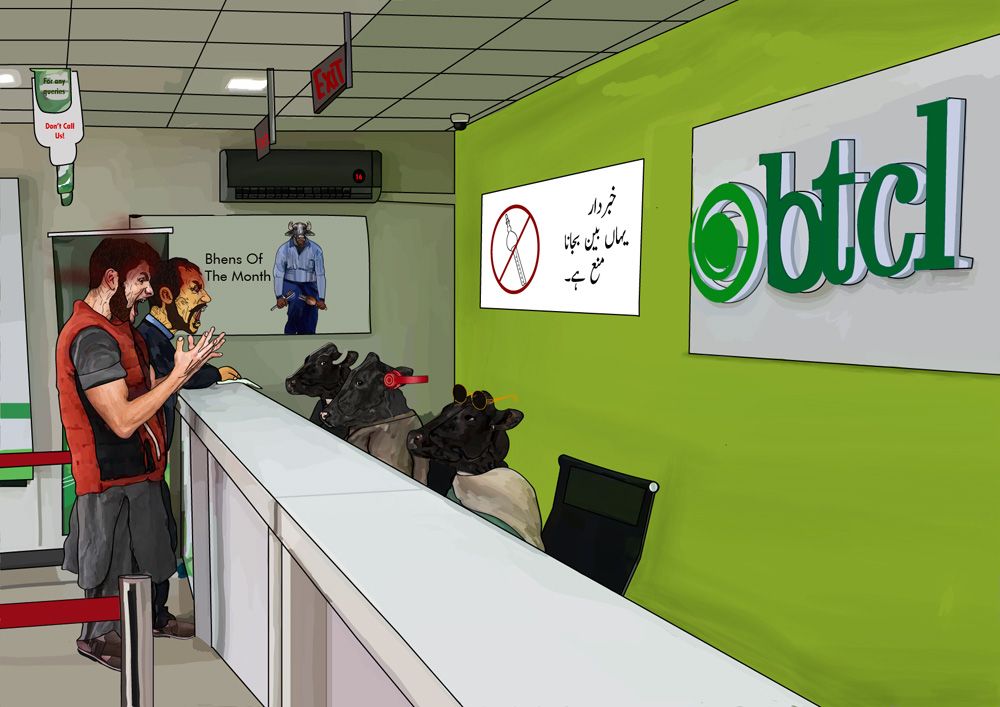 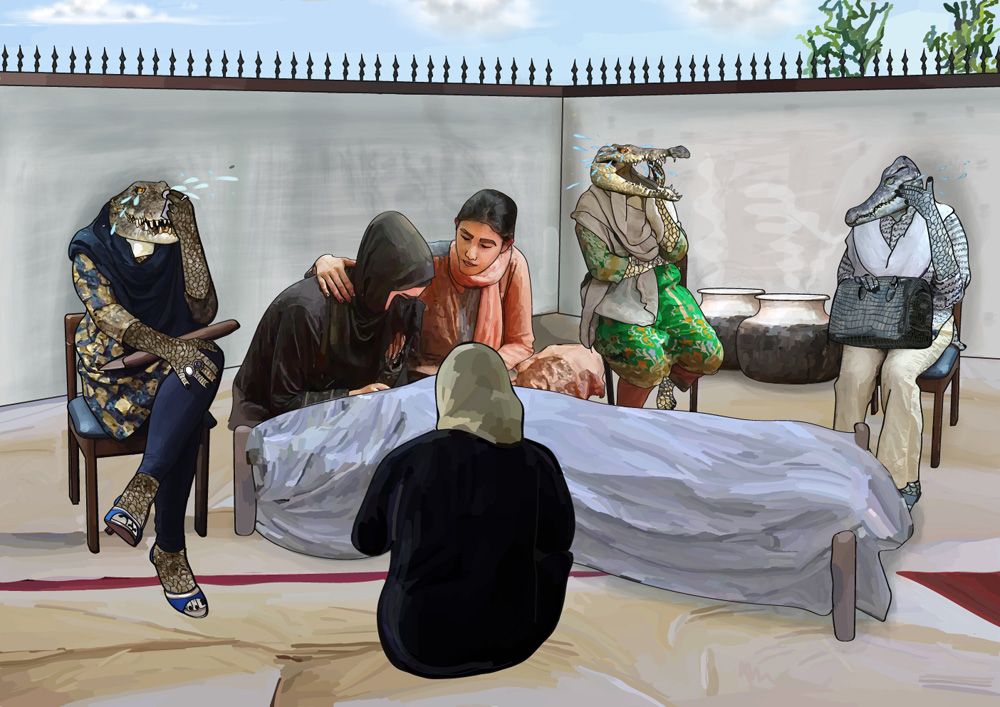 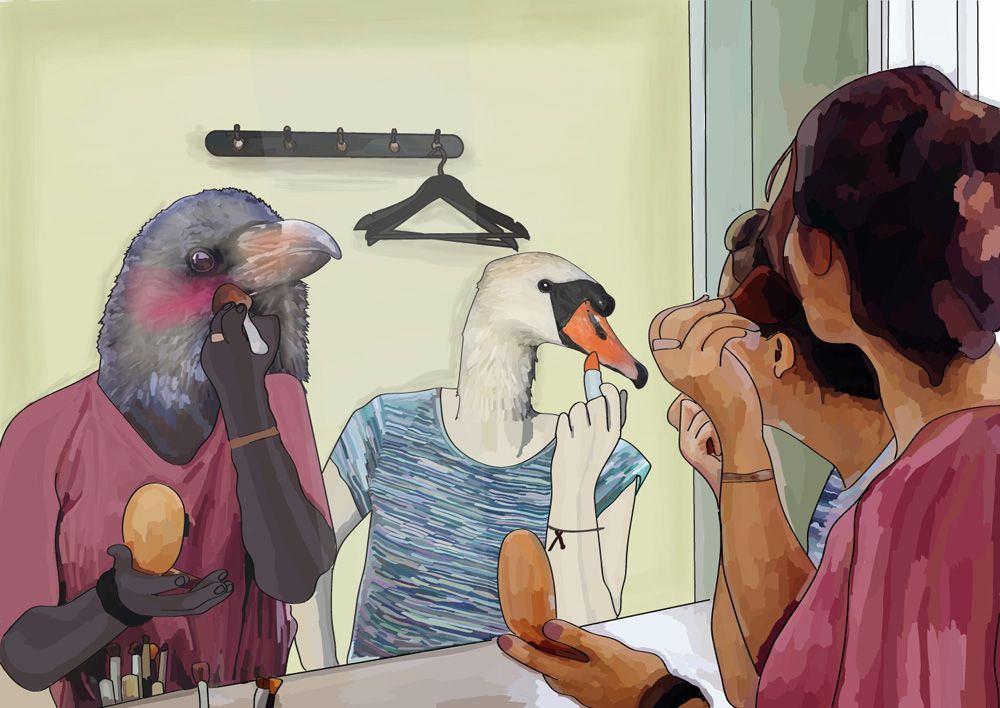 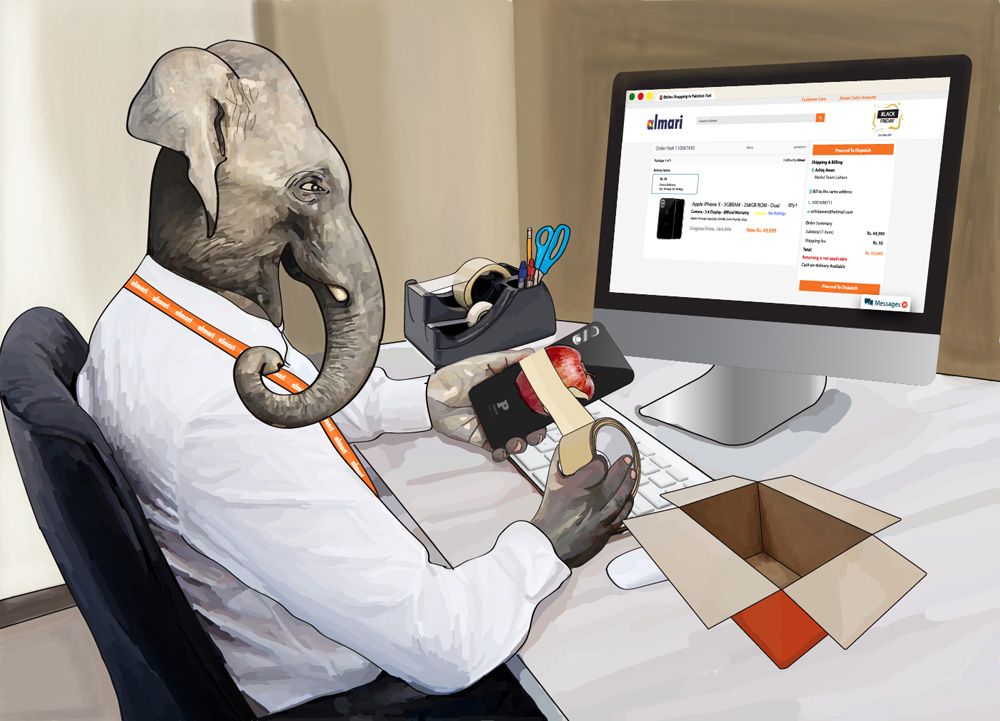 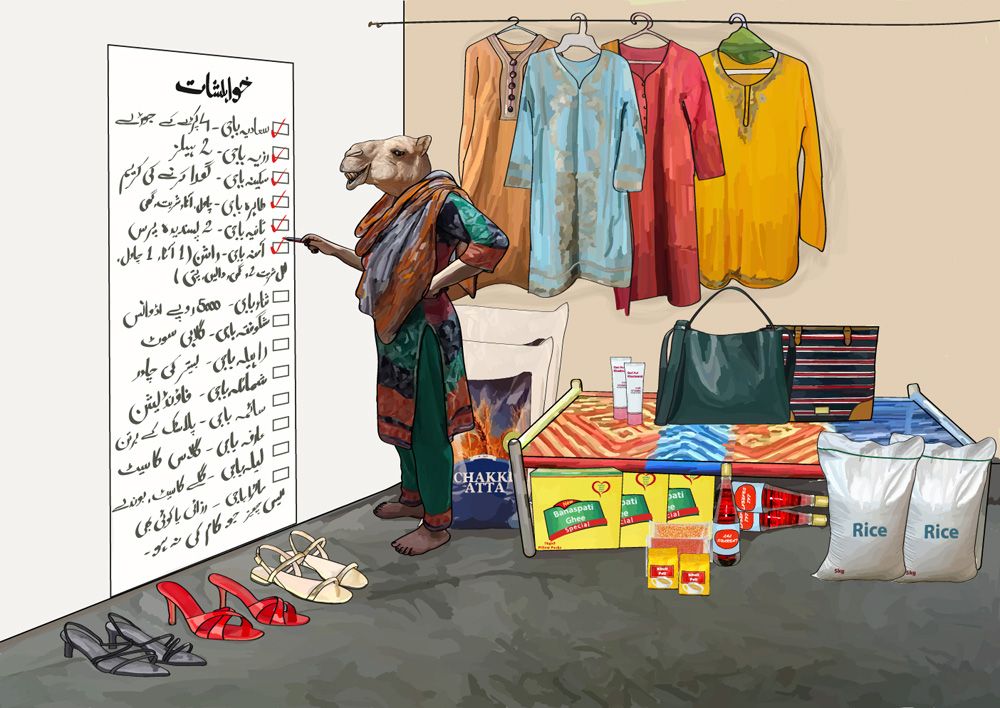 The main idea for the thesis evolved from human animal connection, their bonding with each other, and the way they interact. We have grown up listening to all these metaphorical sentences referring to others, especially animalistic ones, where we tend to refer to it with people and mock them with it. One might imagine that the person might be able to see an animal in another person, maybe that is why he is targeting them with an animalistic metaphor and using it in that specific situation. But in the next moment it will be a different metaphor describing a person with an animal of its similar trait or characteristics. It’s a loop of figurative language that is transpiring and is a new way of expressing thoughts about another person that might be dark, subtle, and humorous at the same time. So now, we are also making a favorable situation for people to behave like these animalistic metaphors by making them part of lives by not condemning them. Animal metaphors highlight the brutal reality which we all see on our daily basis as they play a major role in insensitiveness of masses towards each other. Sometimes they get neglected but in some other ways they are given lives. Many objects featured in our daily life are ascribed to people. The idea is inspired from this to connect these metaphors with people and to figure out the impact on them, to see what the world will look like with a large number of diversities in the formation of people. This thesis will portray these situations by fitting these metaphors in situations and making illustrations of it.