From the Ashes a New Movement 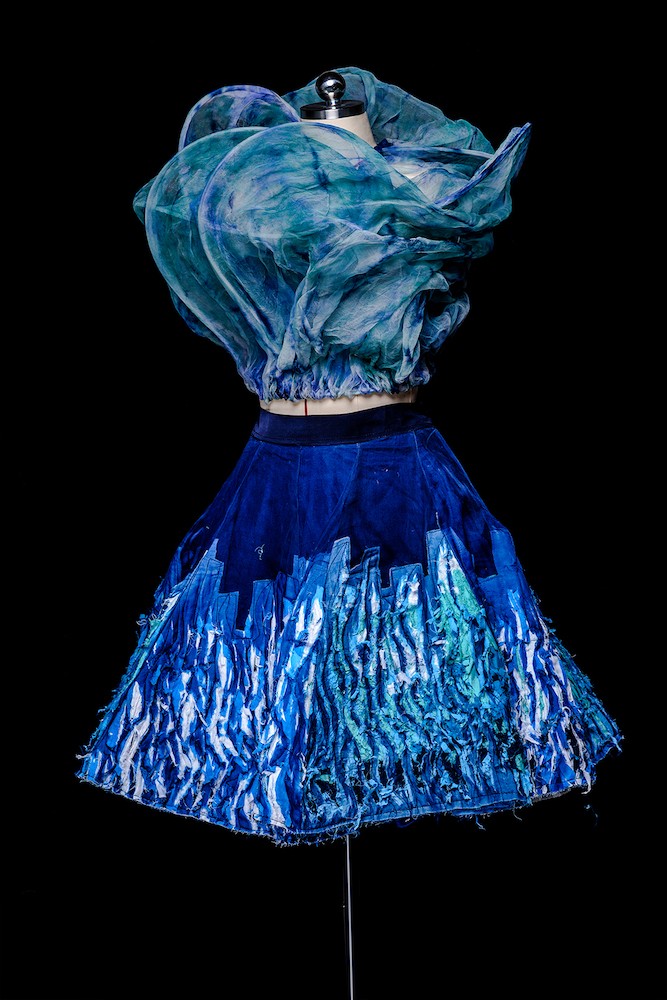 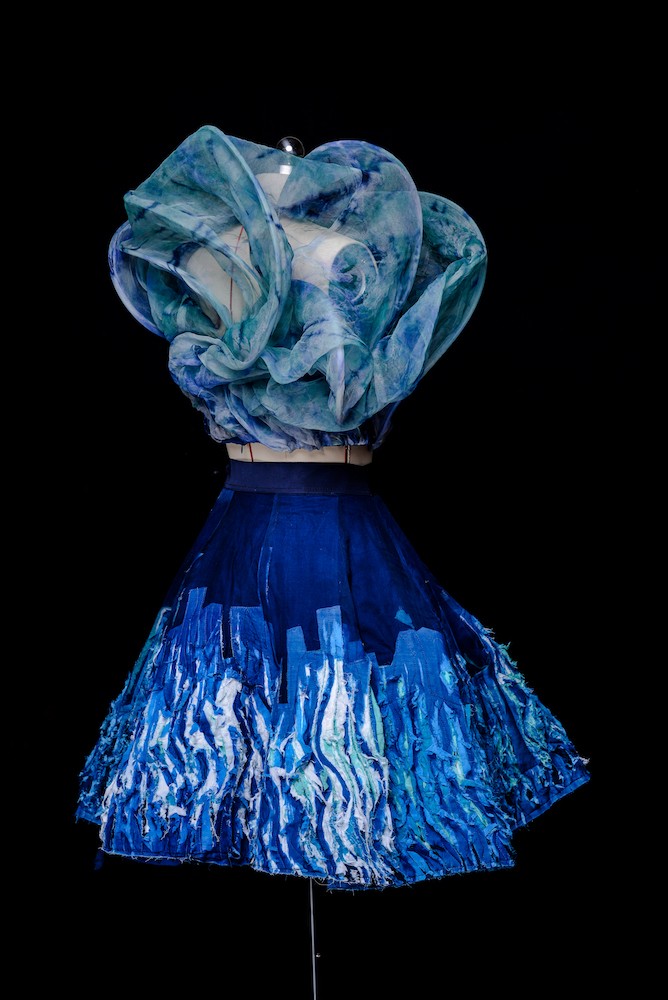 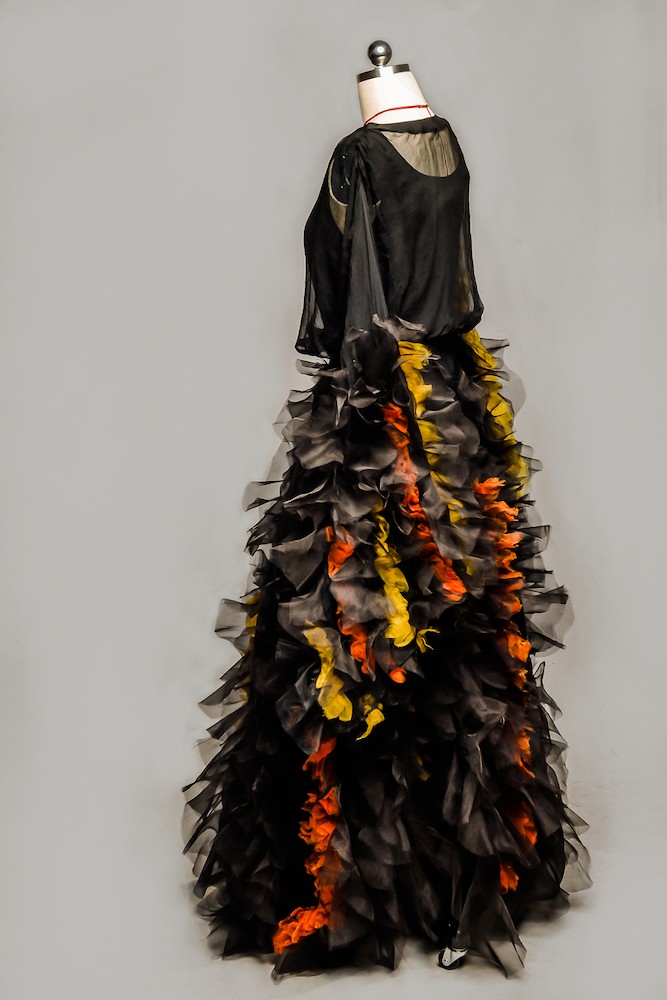 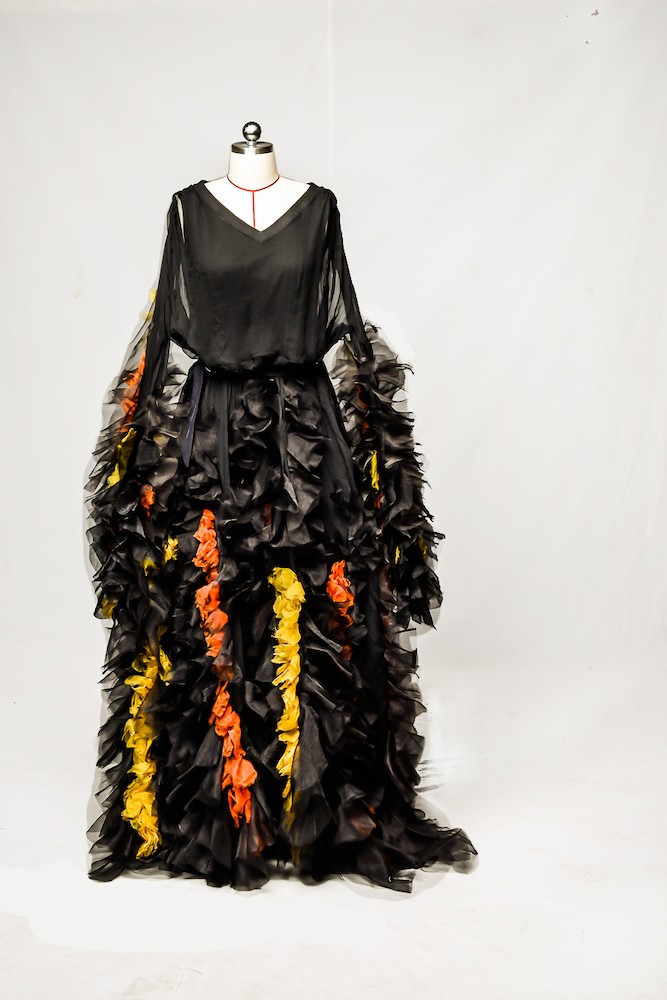 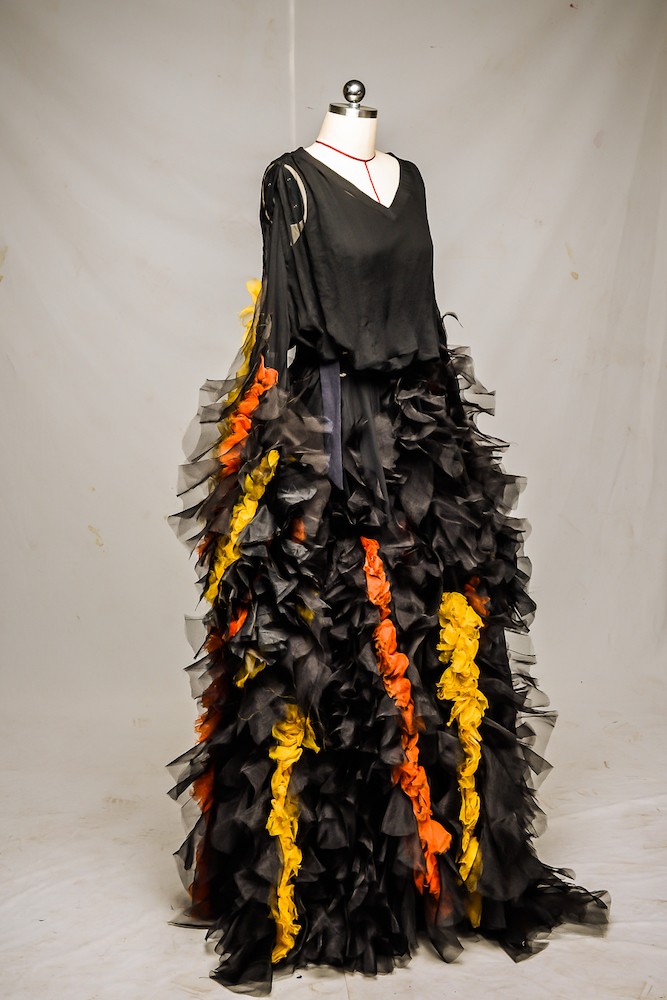 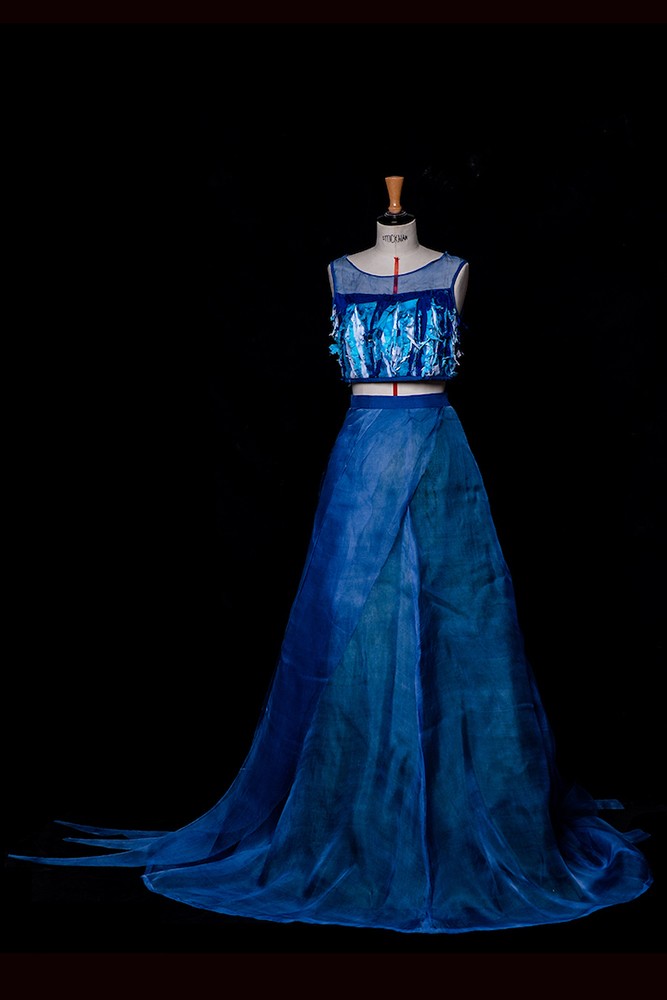 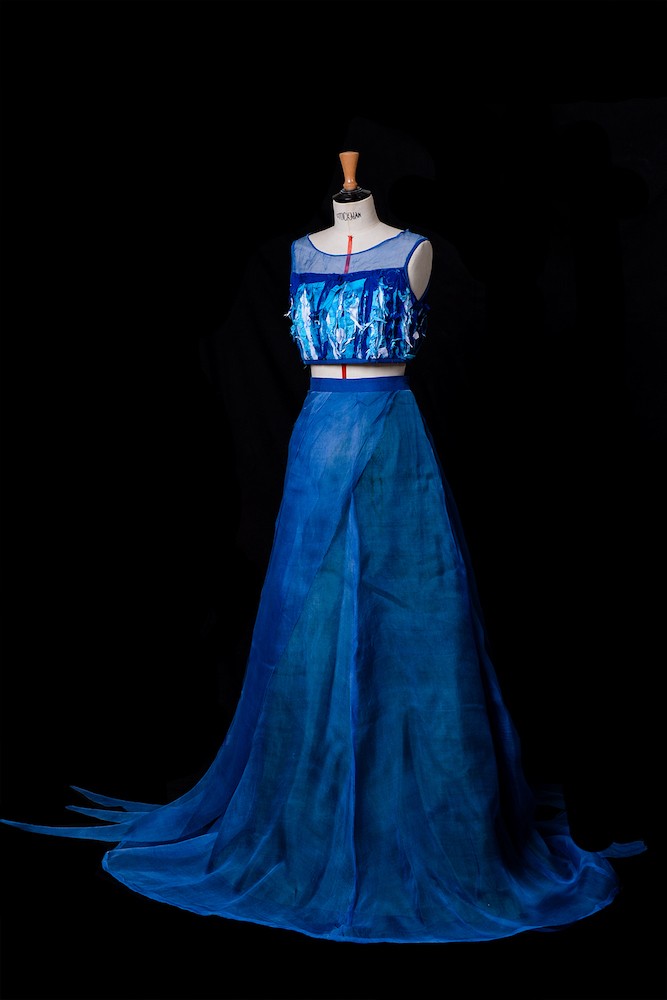 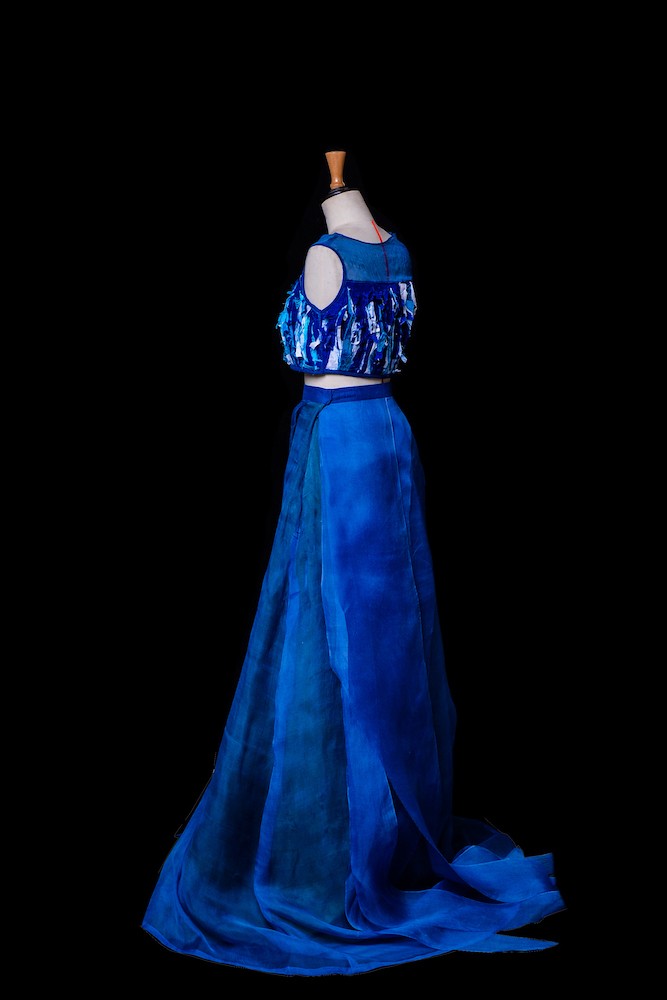 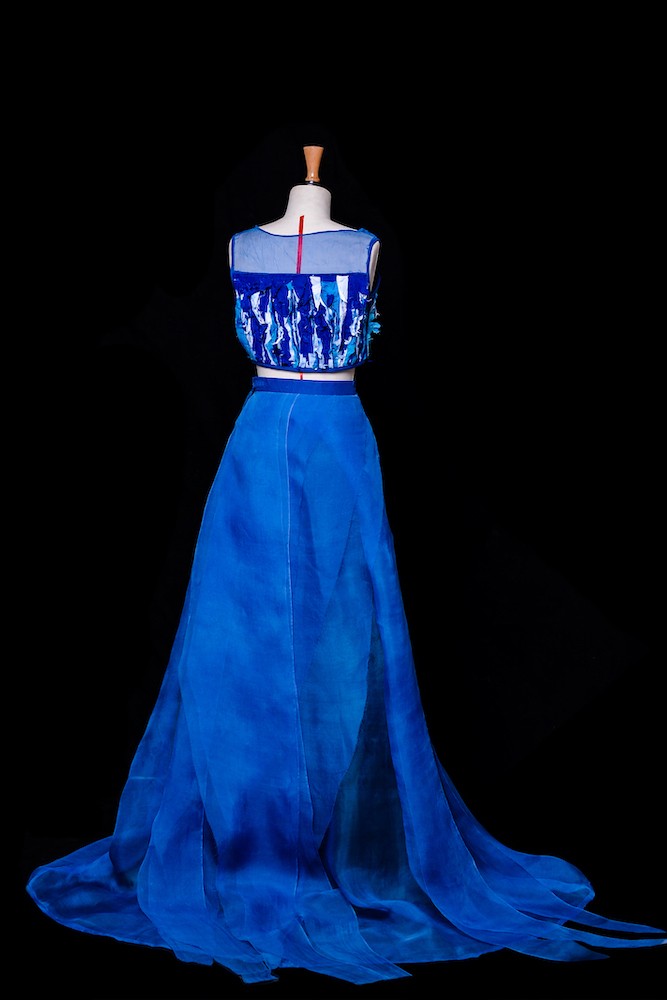 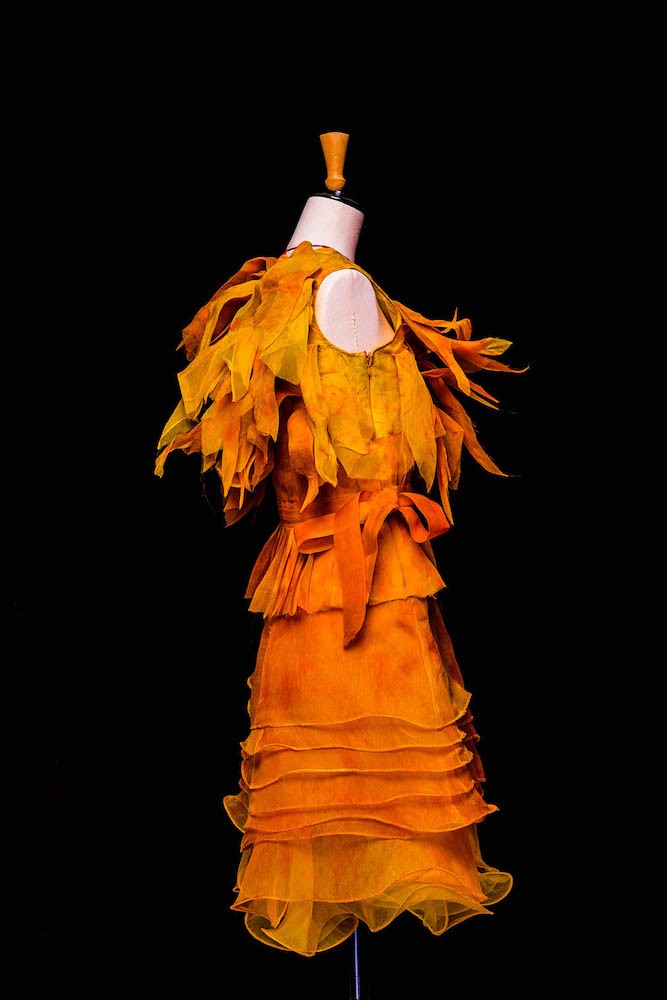 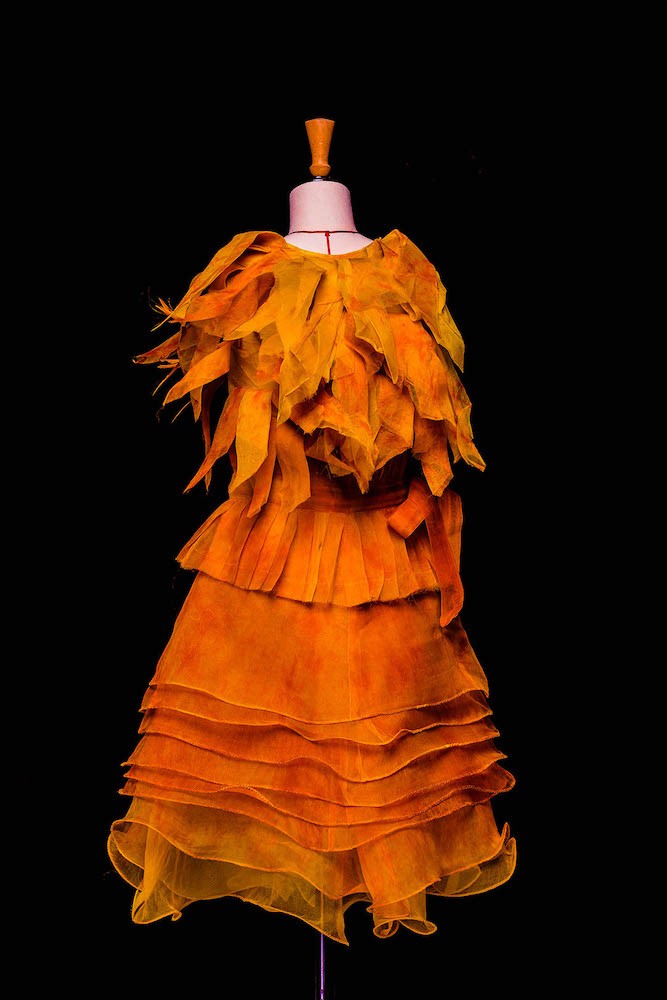 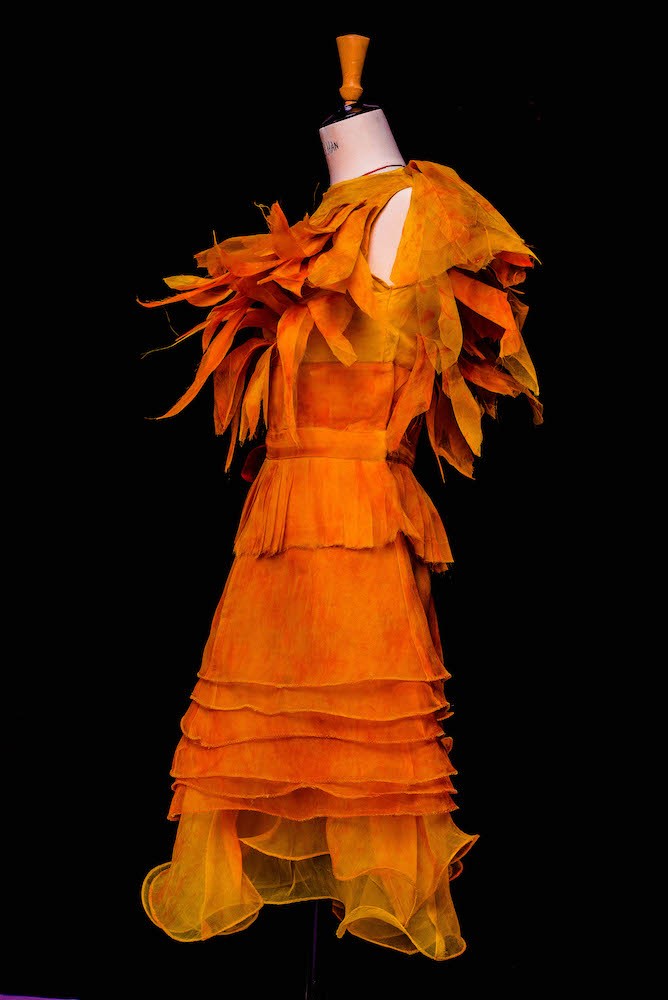 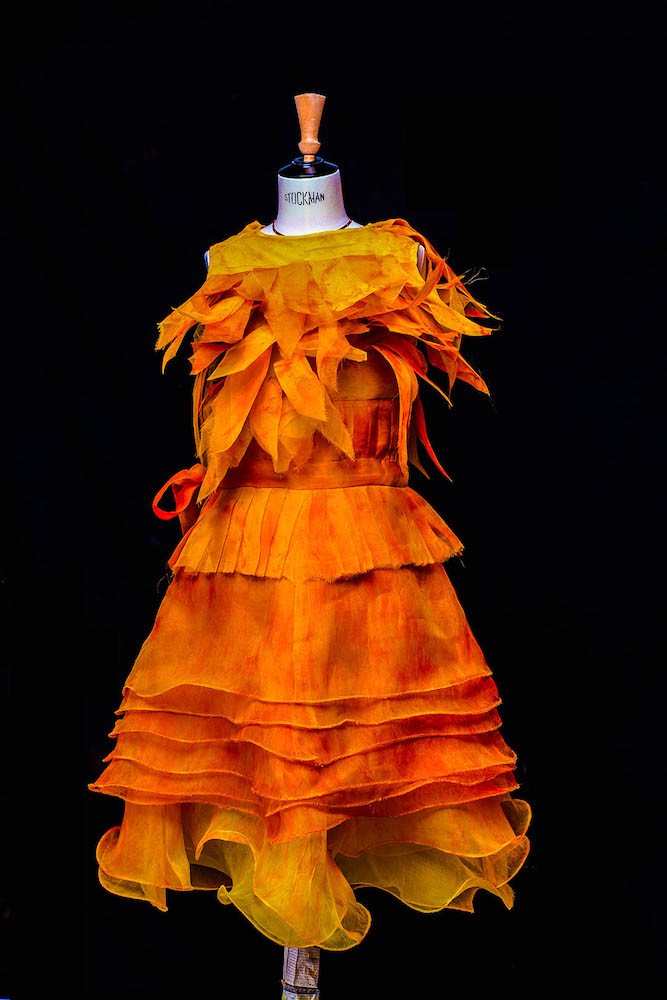 8 years ago, I would often lash out at people because of the internal turmoil which was fueled by the relationship I had with my Father. My Father and Mother had a substantial age difference between them that caused many arguments, often resulting in violent confrontations. As a direct result to the tensions created , I was often forgotten.

My relationship with Father was strained. I would look for approval, for love. It caused me to act out to strangers. In order to protect myself from my own feelings I would purposefully push people away with my attitude.

My father's death stood as a highly breaking moment. I couldn’t recall even a single moment where my relationship with father wasn’t strained. I used to have this hot nature like fire, and having realized that the time we have here is transient. I molded myself, just how it’s a property of water to change as per the object it’s placed in. This is what drove me to make a 180 degree change in my behavior. I wanted to be remembered as truly a caring person. Never had I thought of being such a solicitous individual. But I guess life is all about shifts, you never know what occurrences might take you to. It only takes one incident, or even a thought to change your complete perception regarding life. Thereby, as one cannot predict future even by a Nano-second – these uncertainties in life really have made my interest in the movement of water and fire, as one cannot predict the next shift they might make, making movement the foremost element of my topic.