We are Fractal Beings of Infinite Consciousness 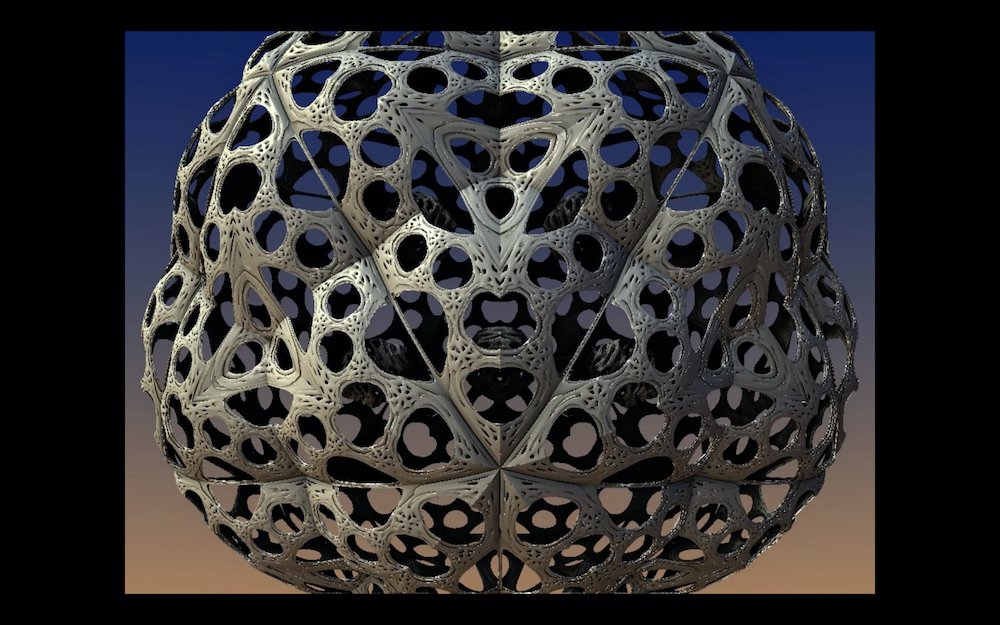 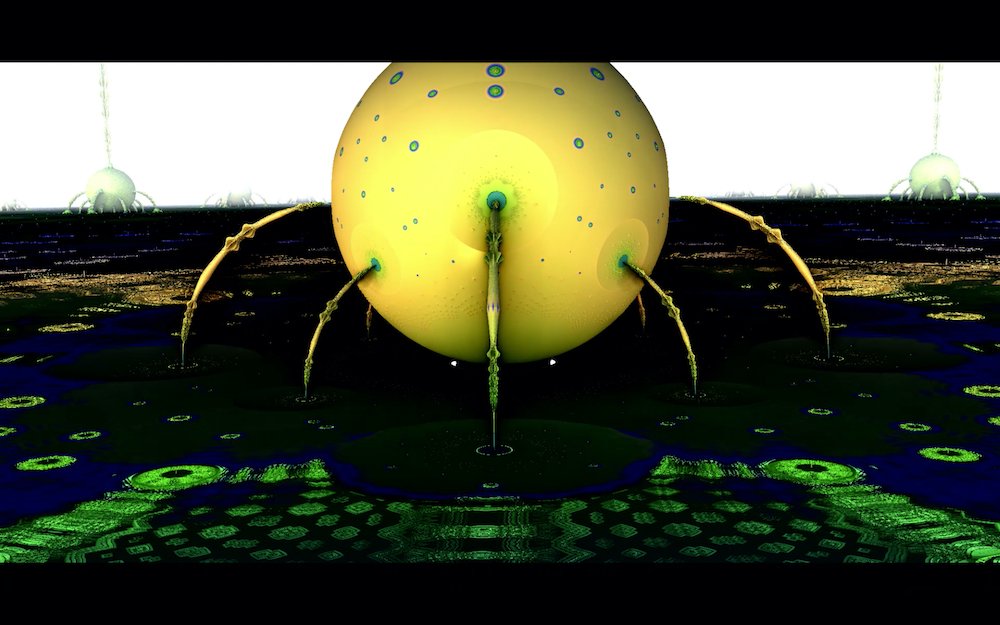 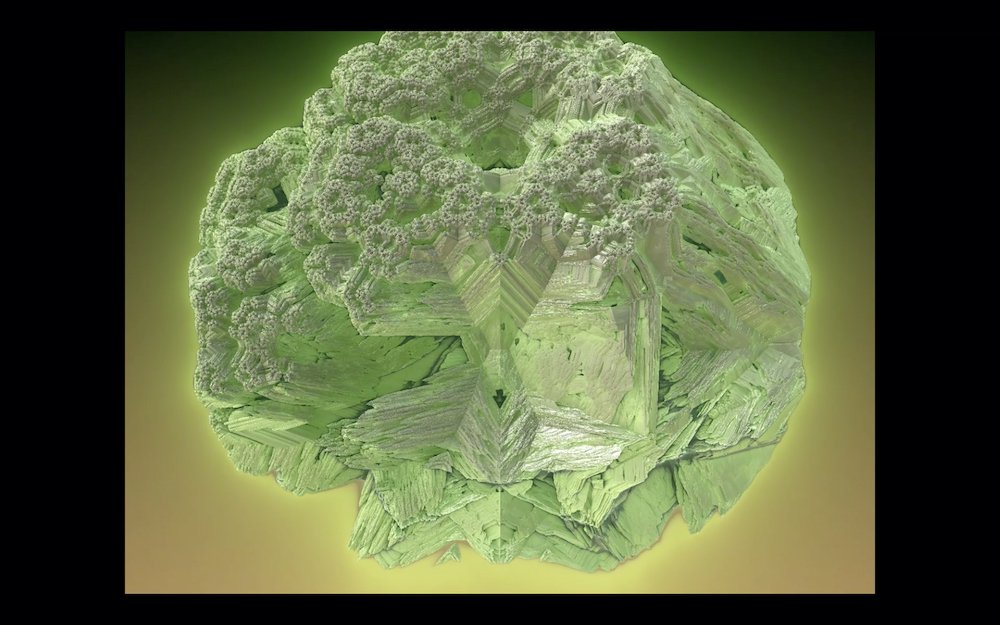 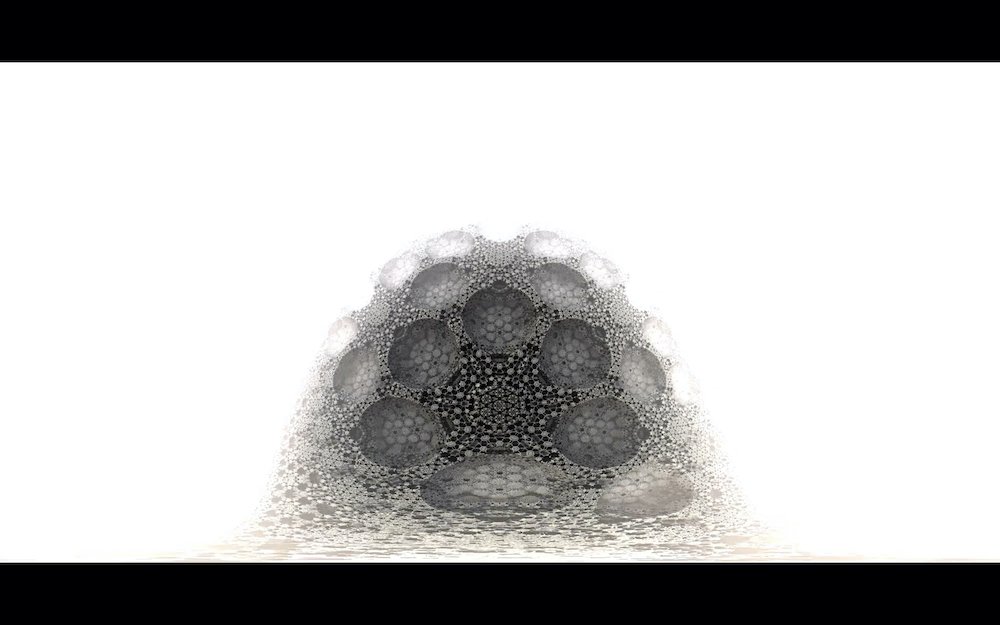 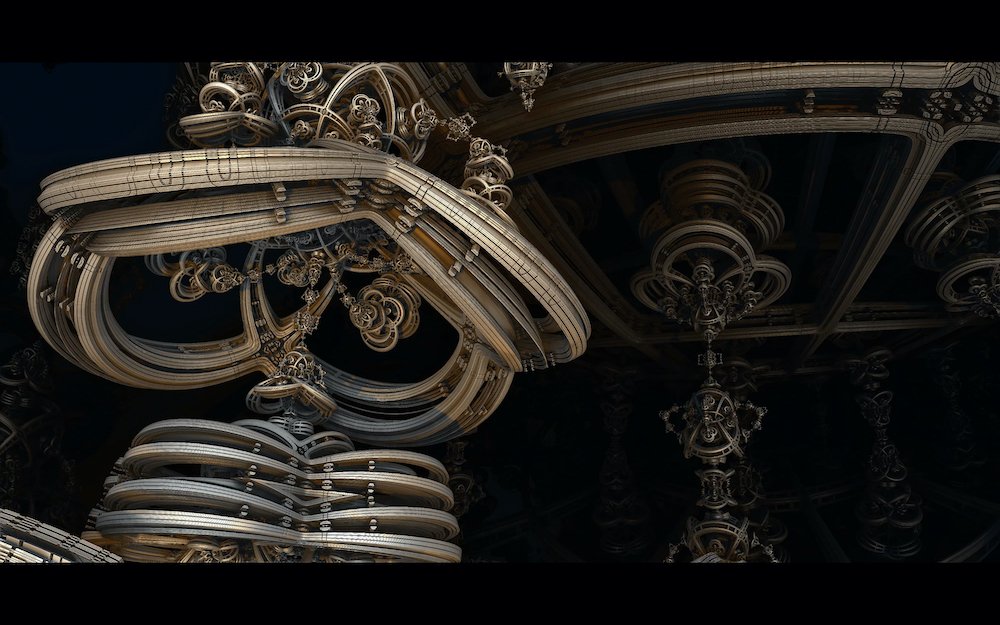 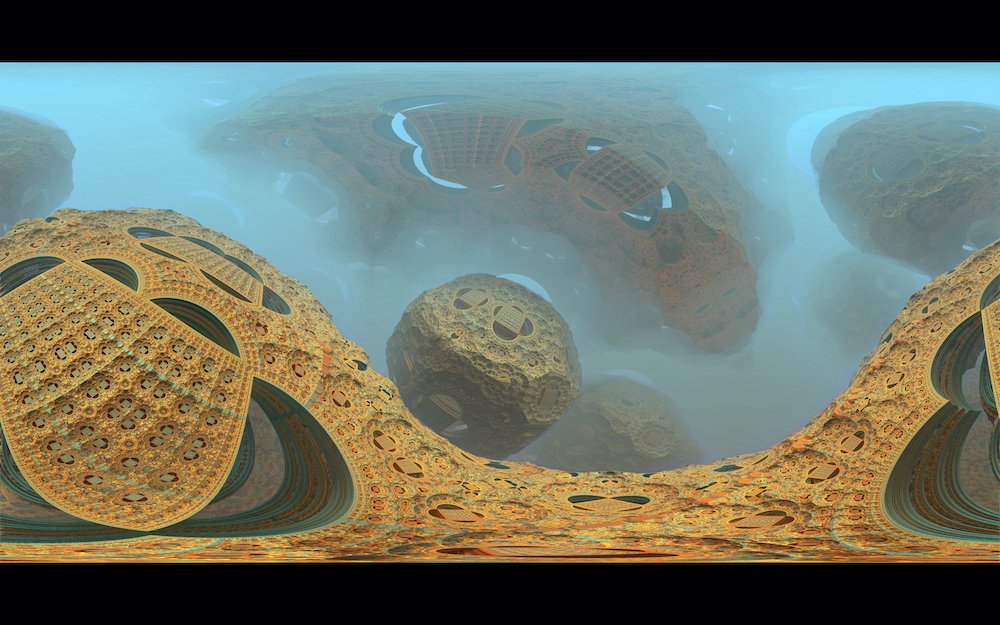 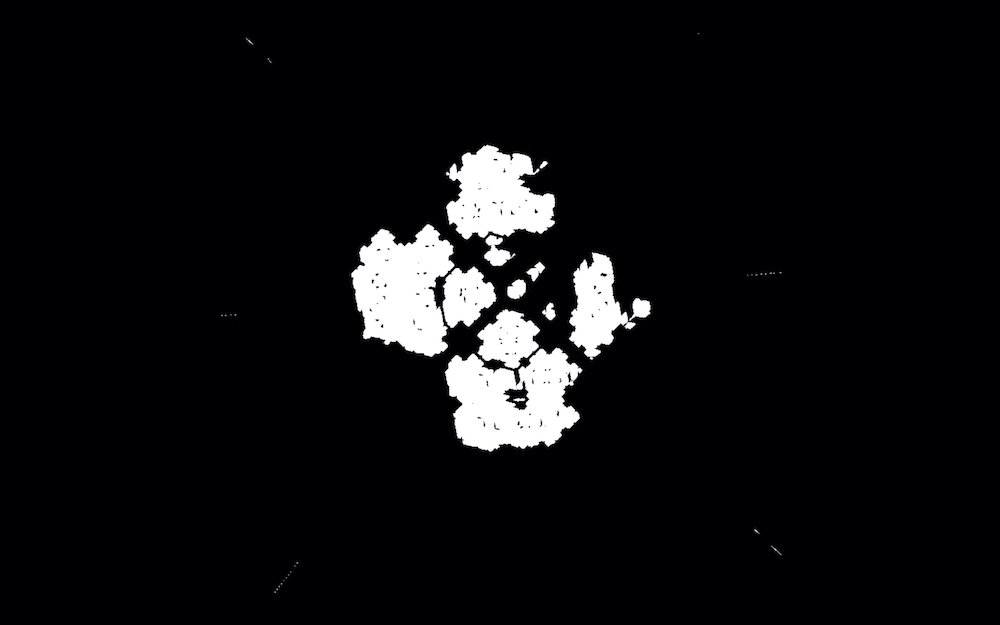 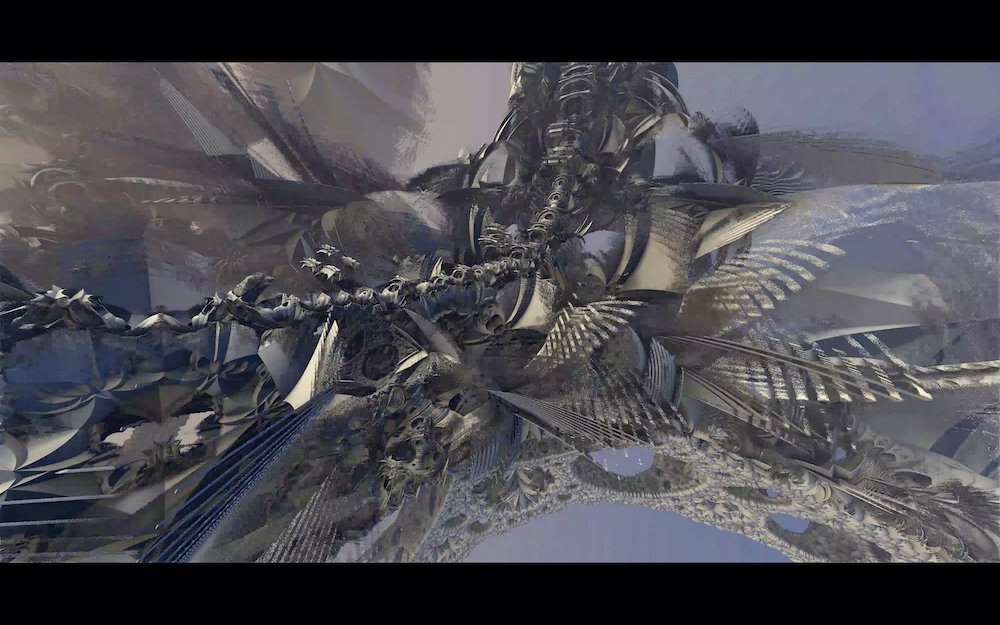 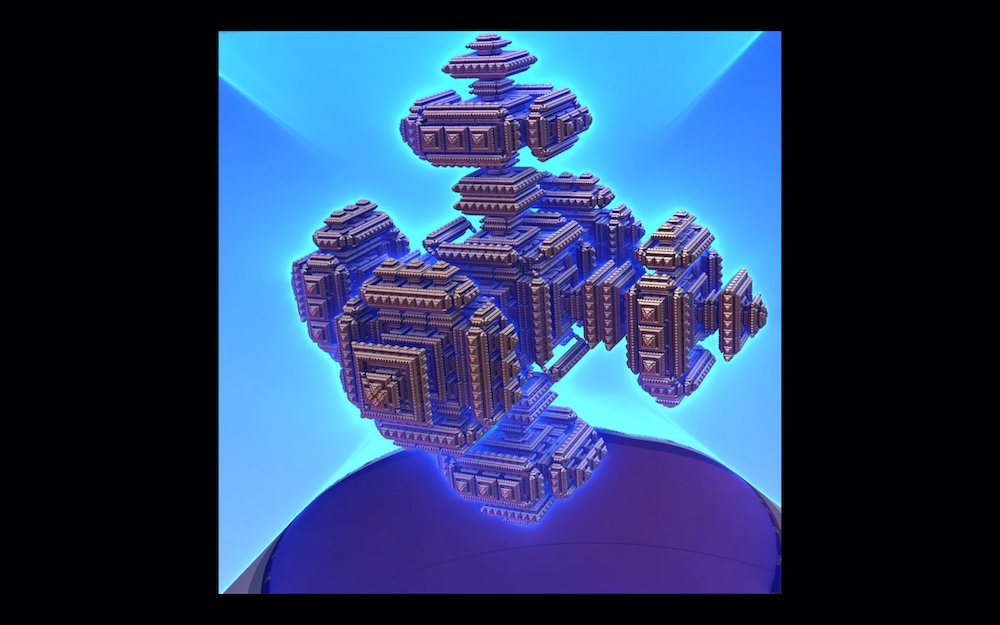 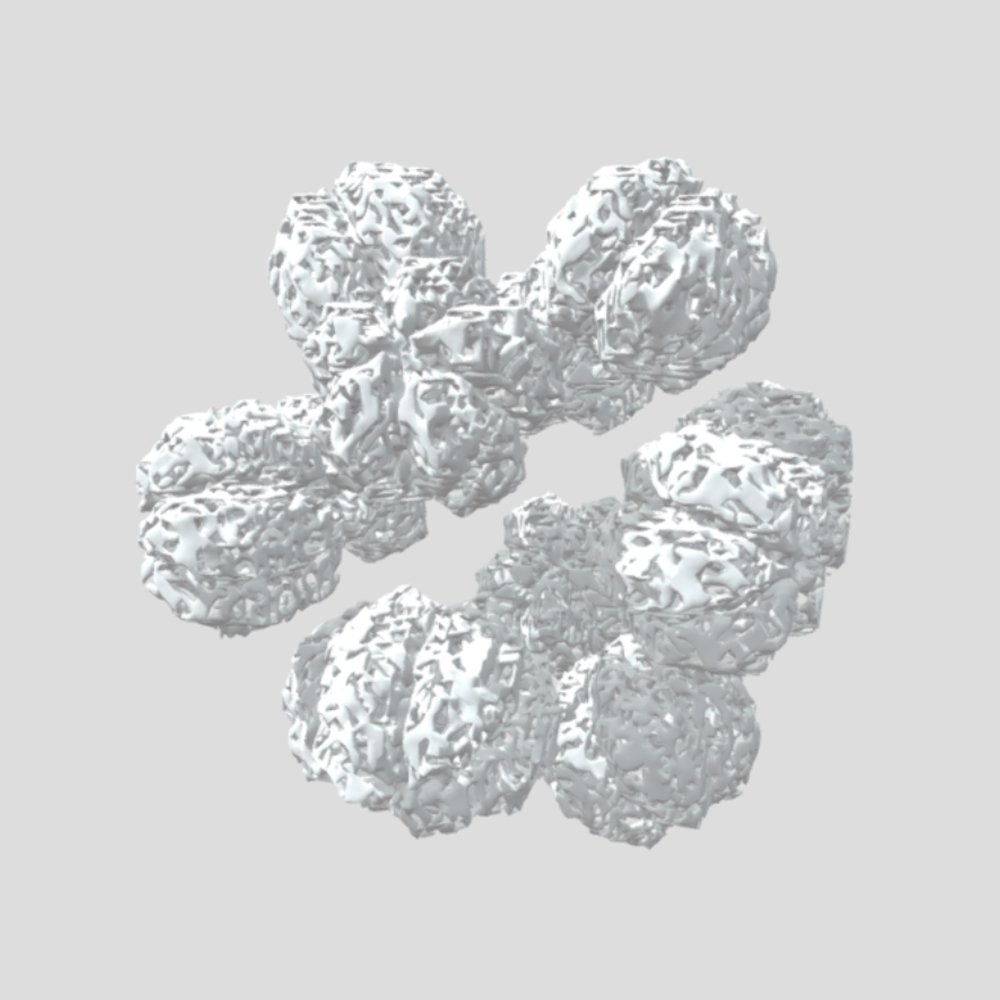 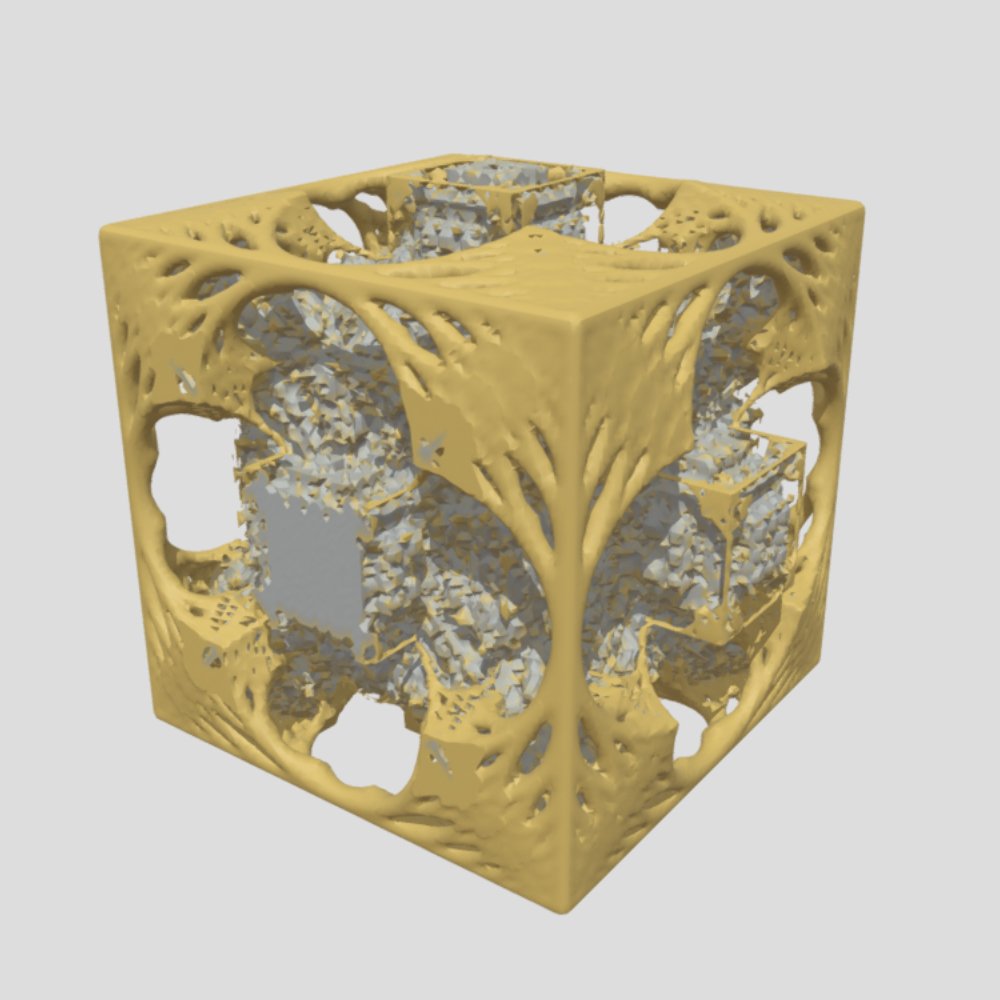 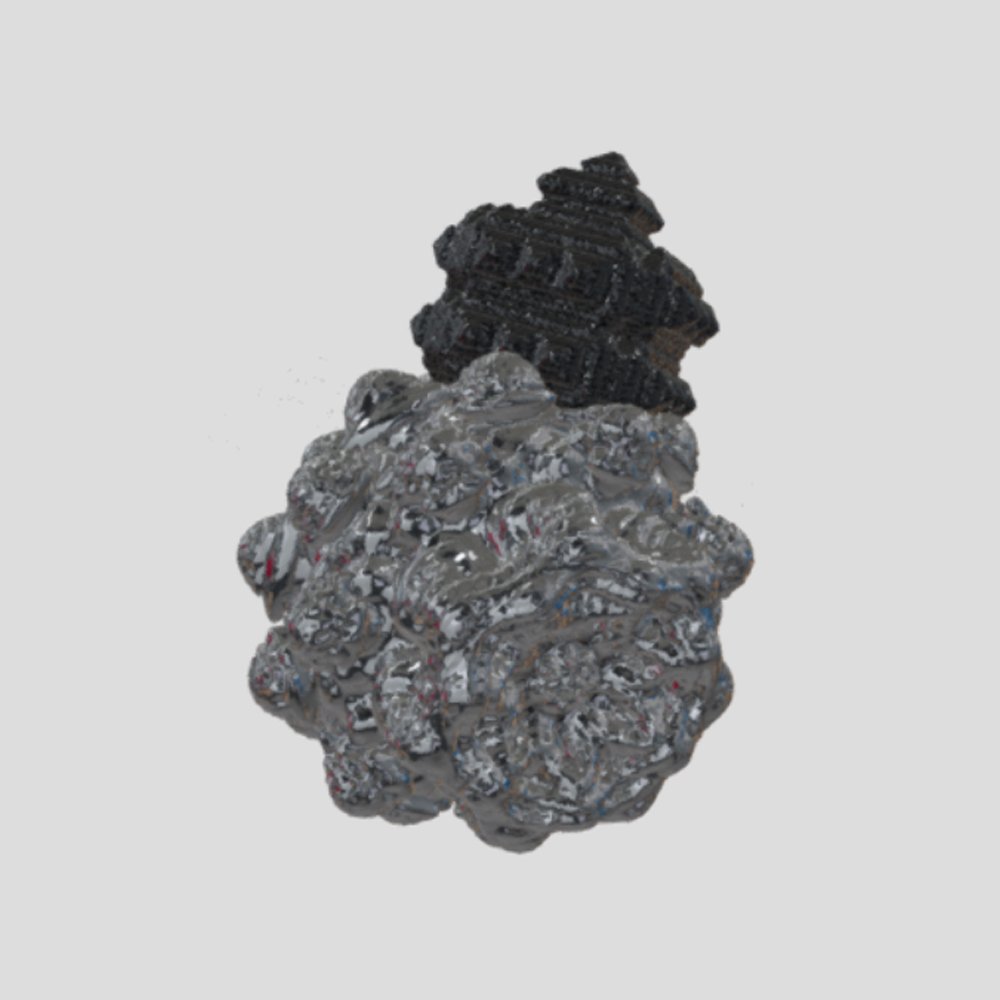 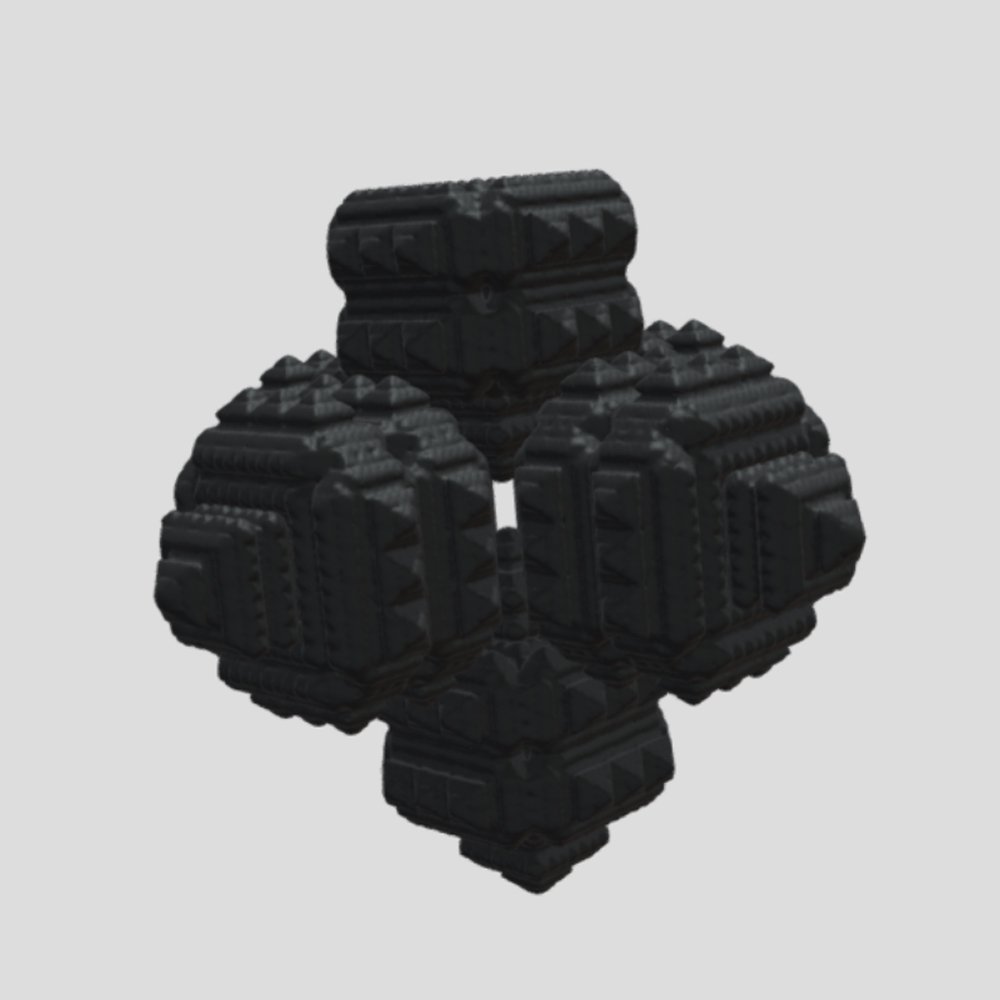 I believe that the universe and consciousness itself are both fractals. The universe at all the various scales that we have observed it so far, appears to be made up of infinitely self similar patterns. In the same way states of consciousness, waking, sleeping, dreaming seem to follow both a cyclical and a linear pattern. Then each state in turn follows more patterns within itself. For example various states of sleep, dream states, different forms of wakefulness. I therefore conclude that reality and our perception of it are of a fractal nature.