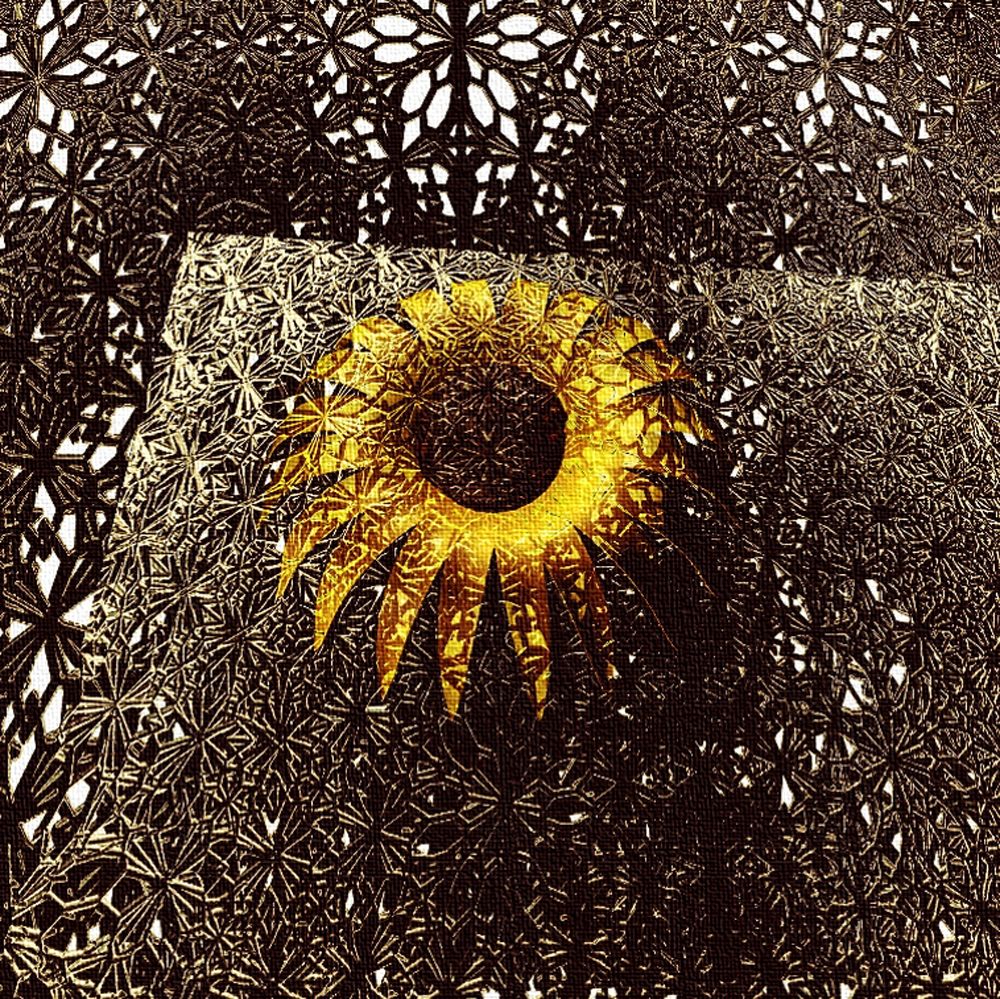 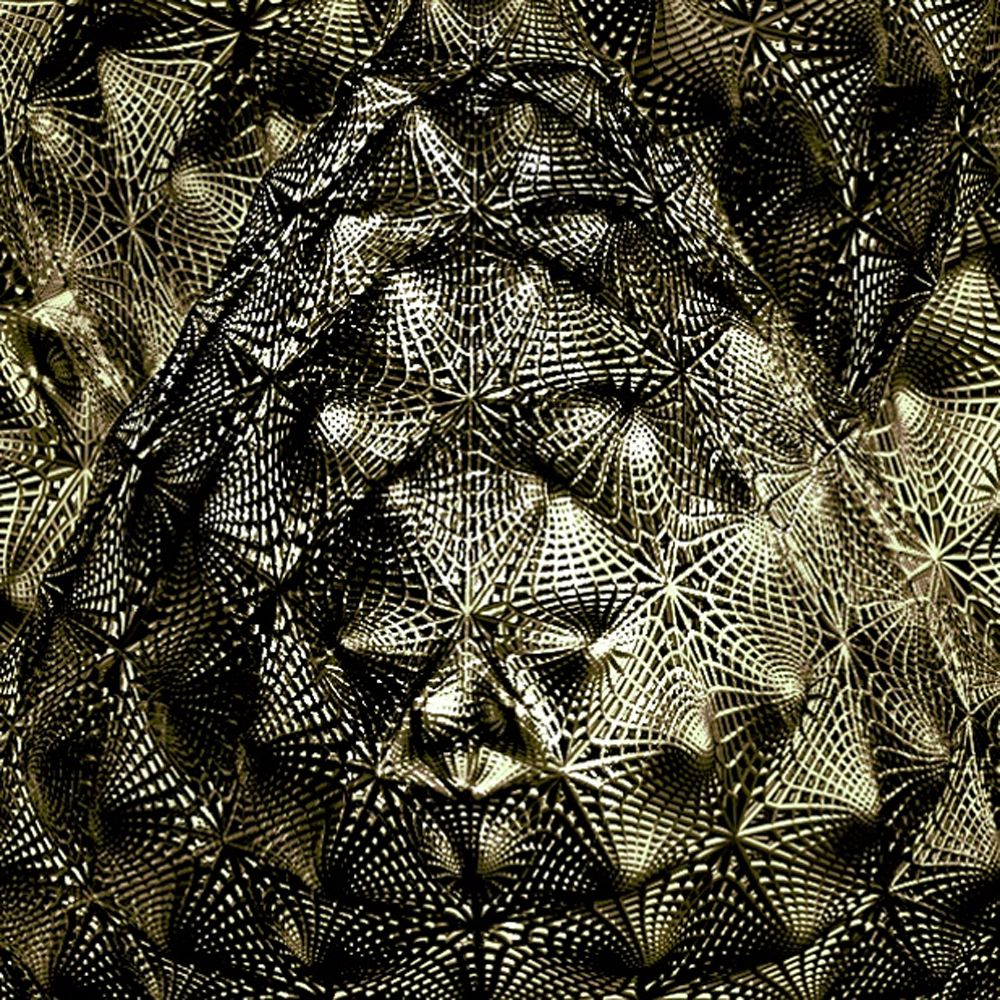 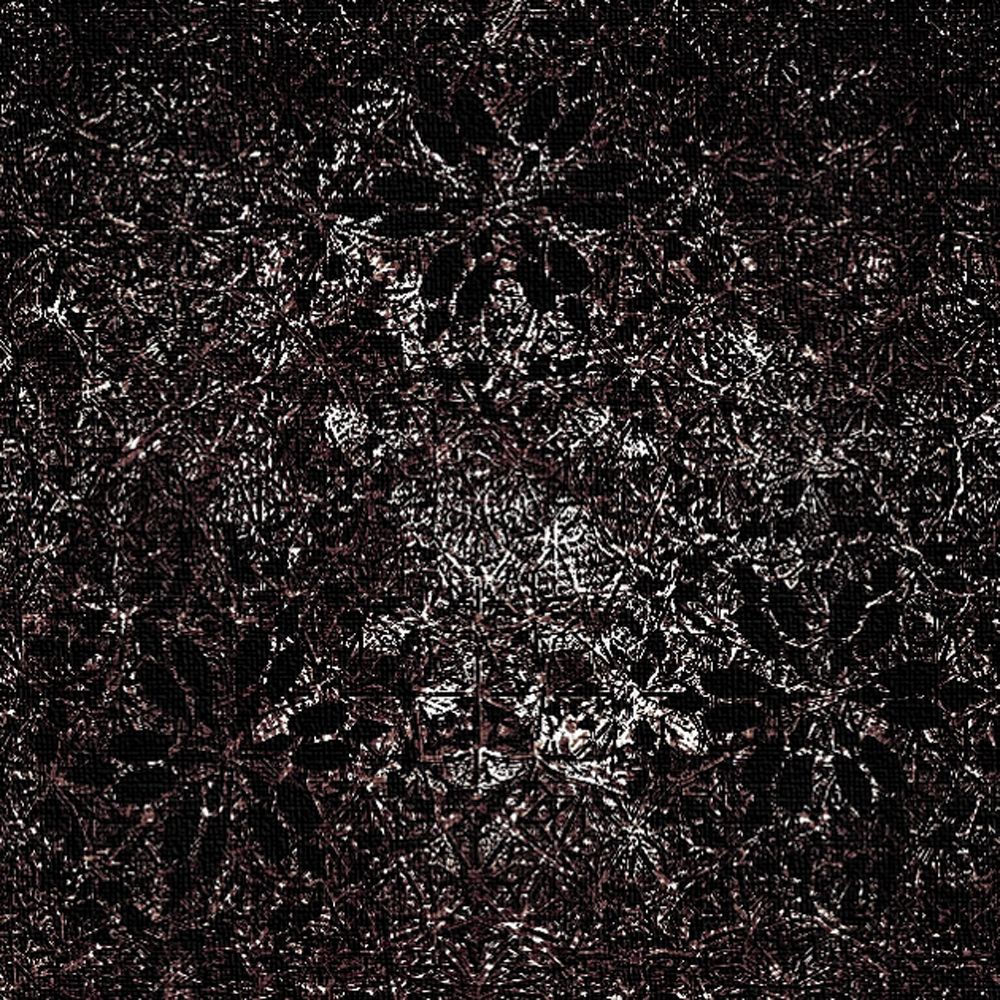 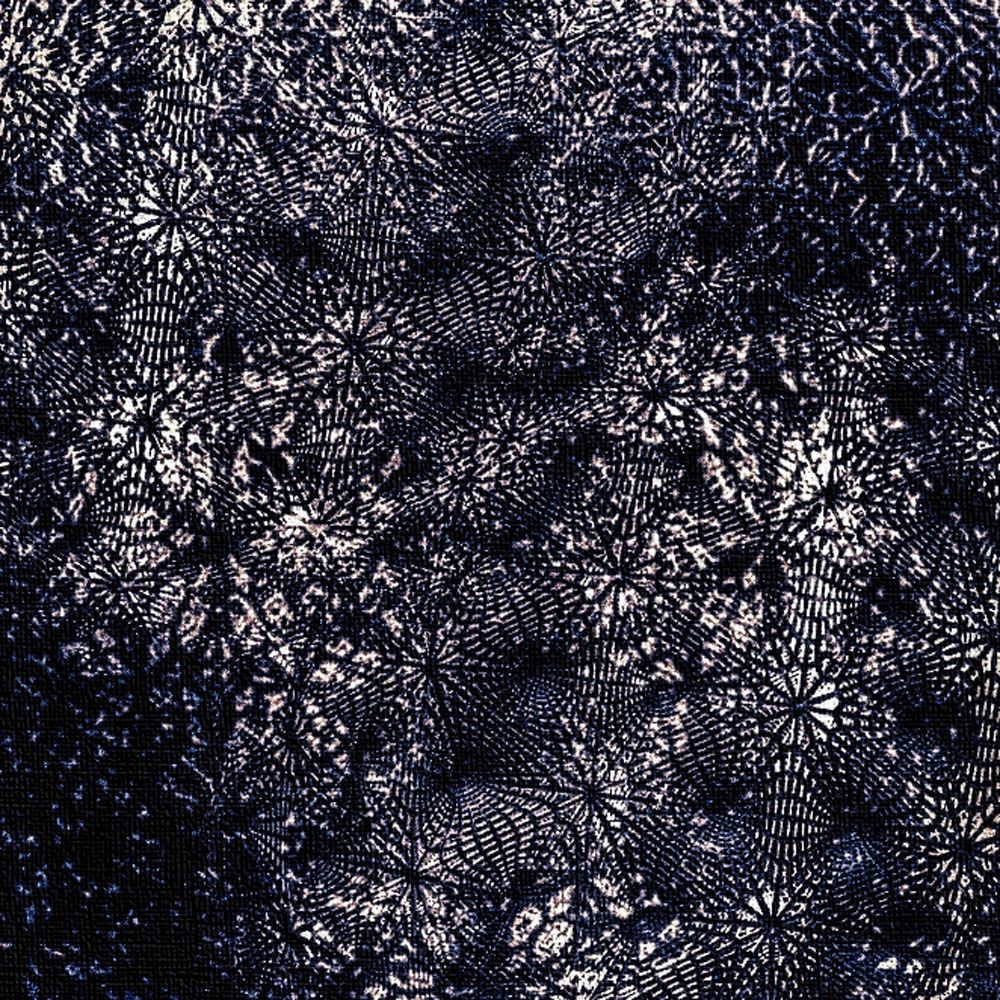 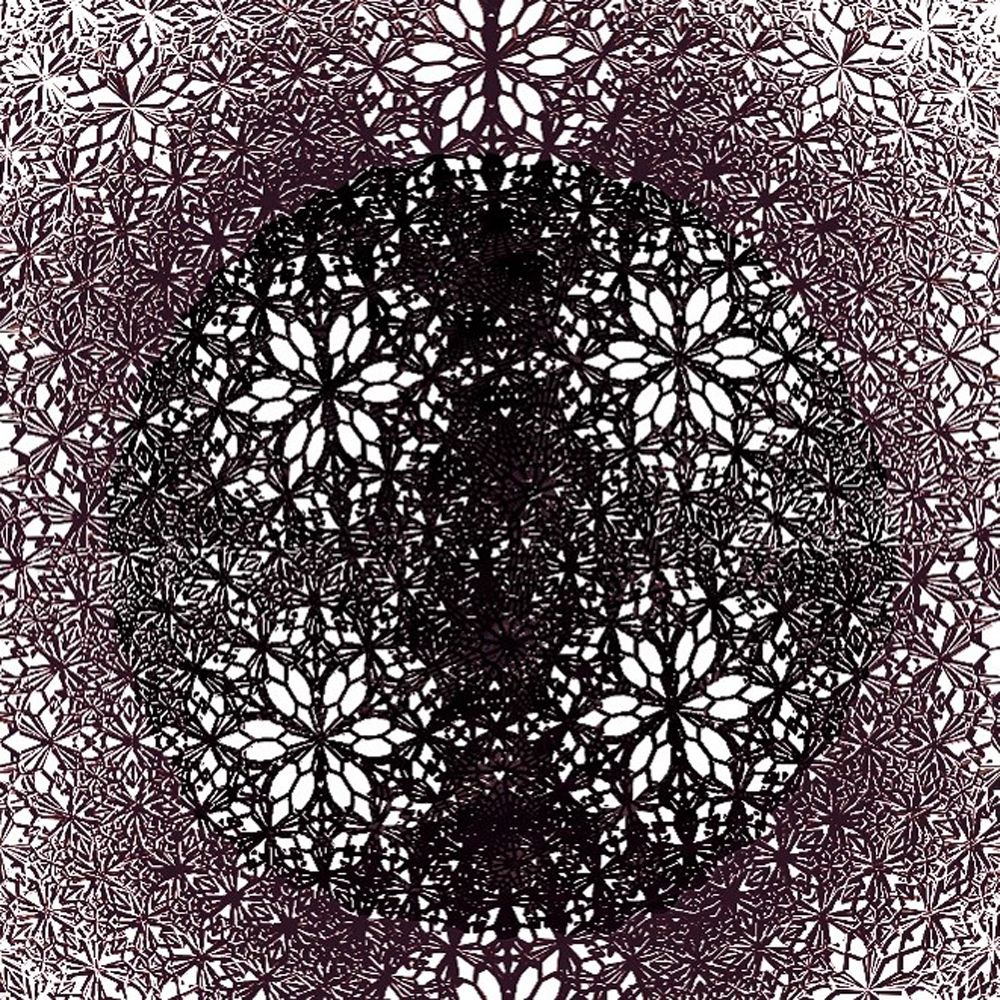 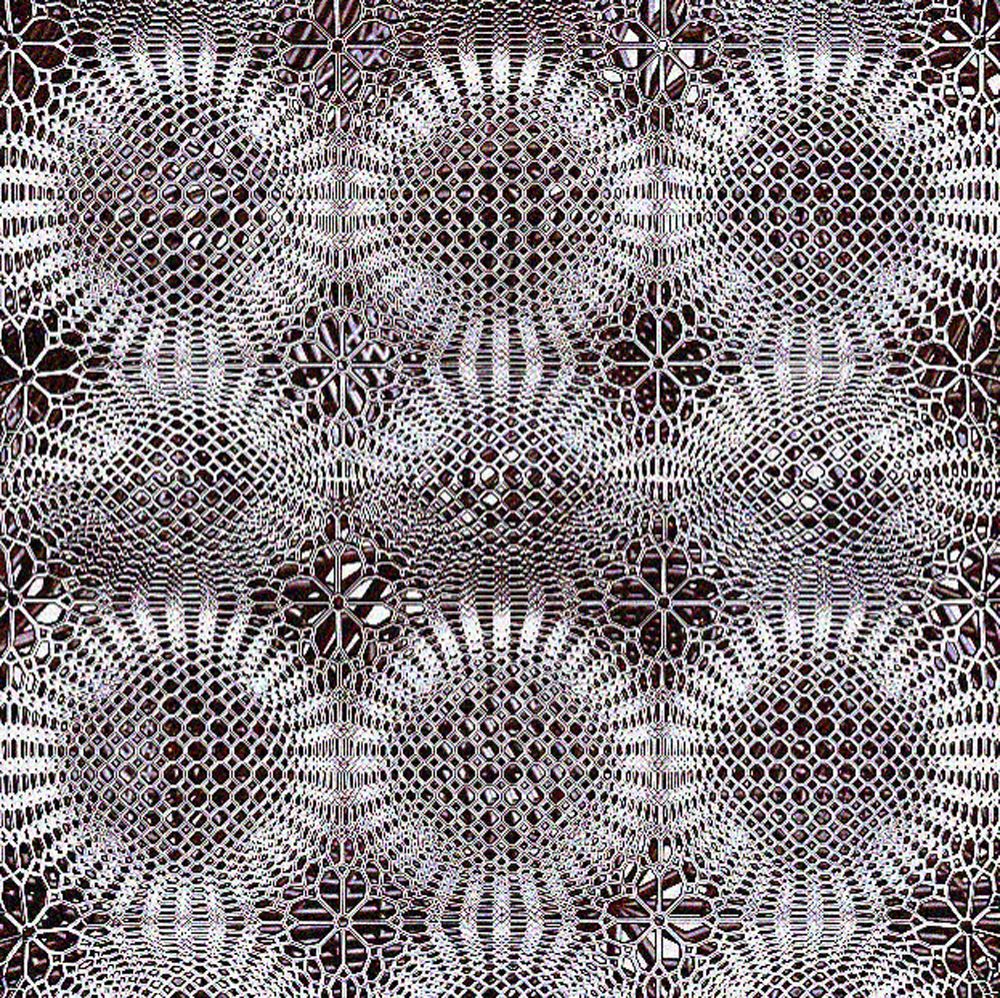 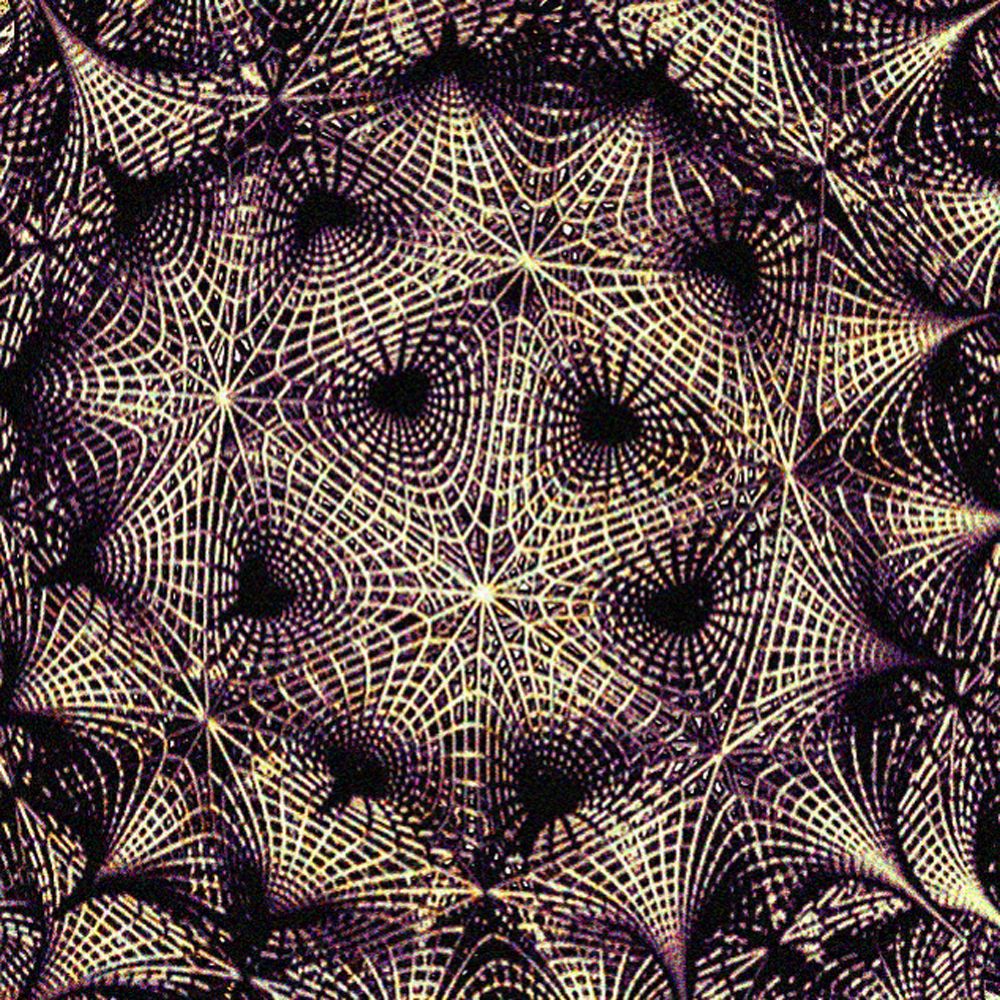 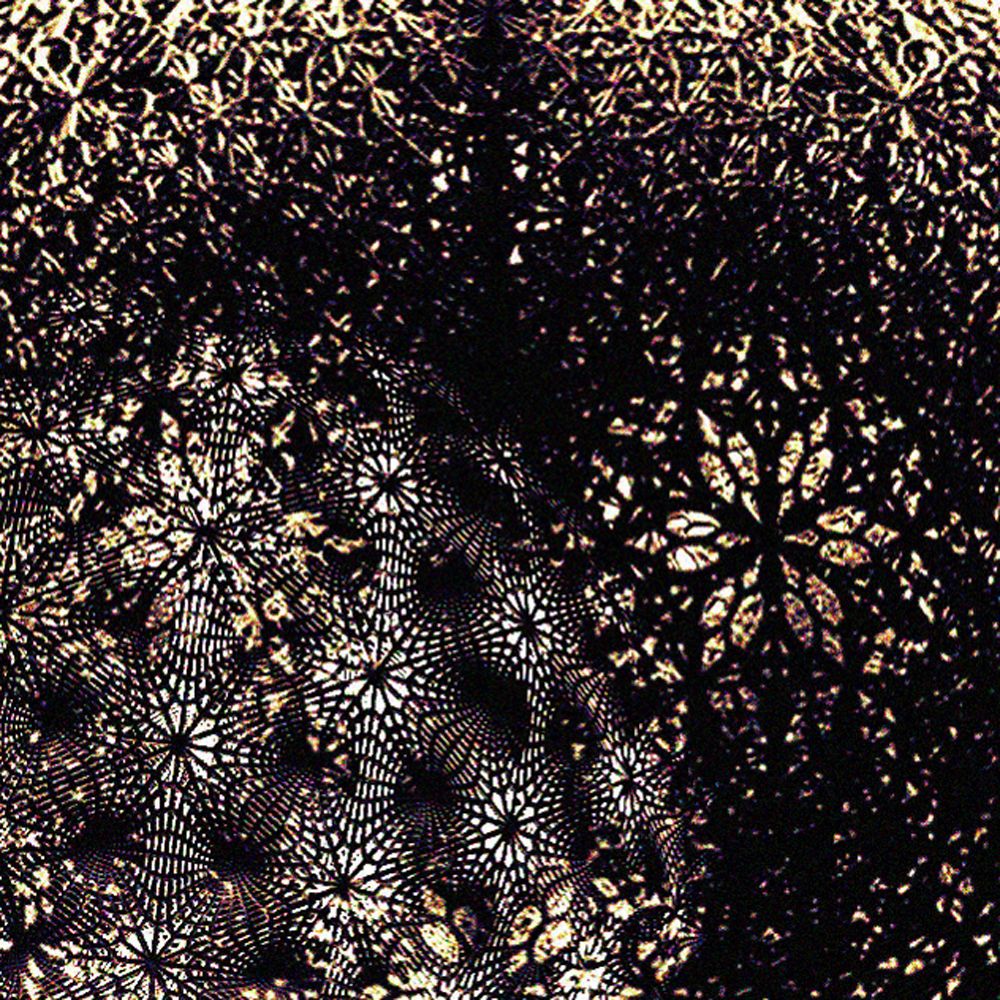 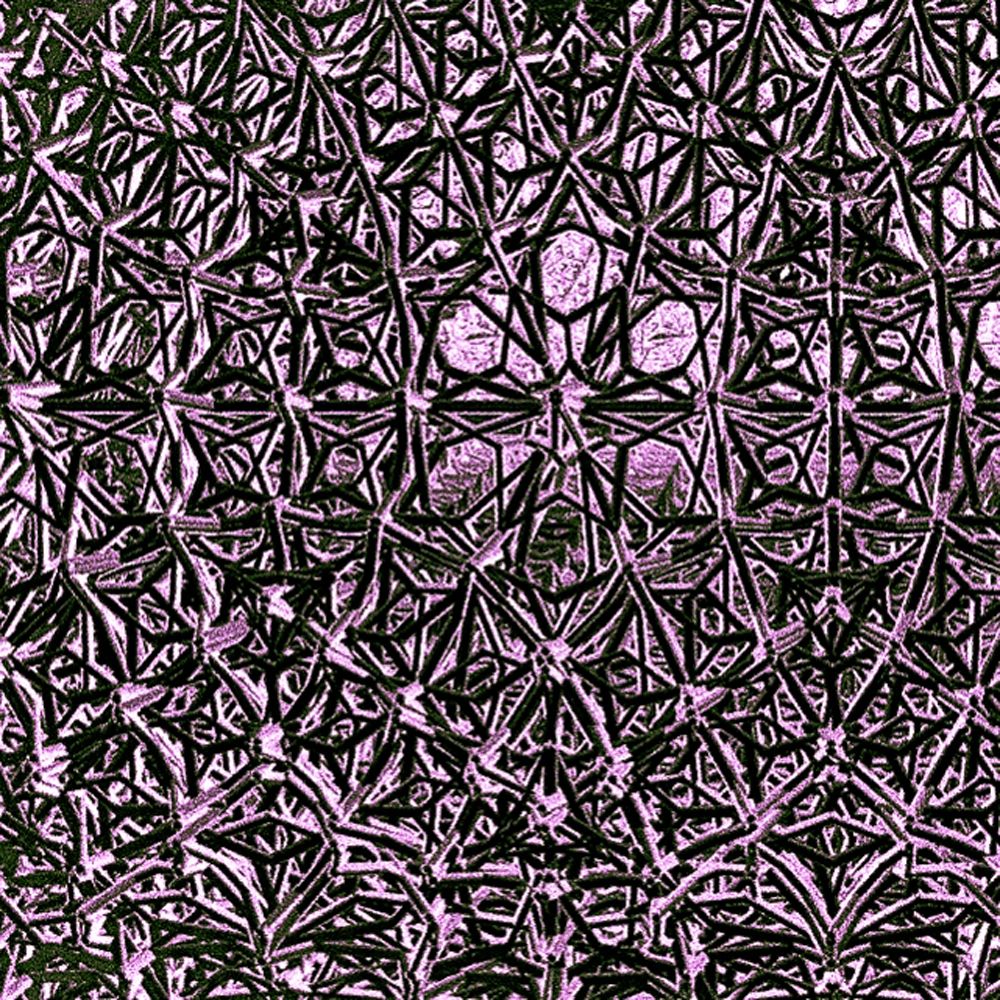 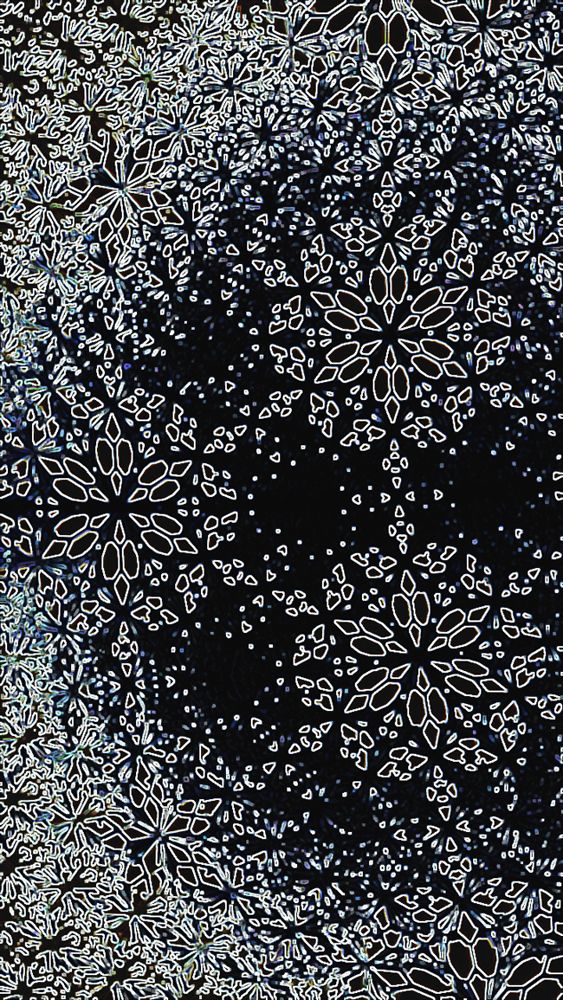 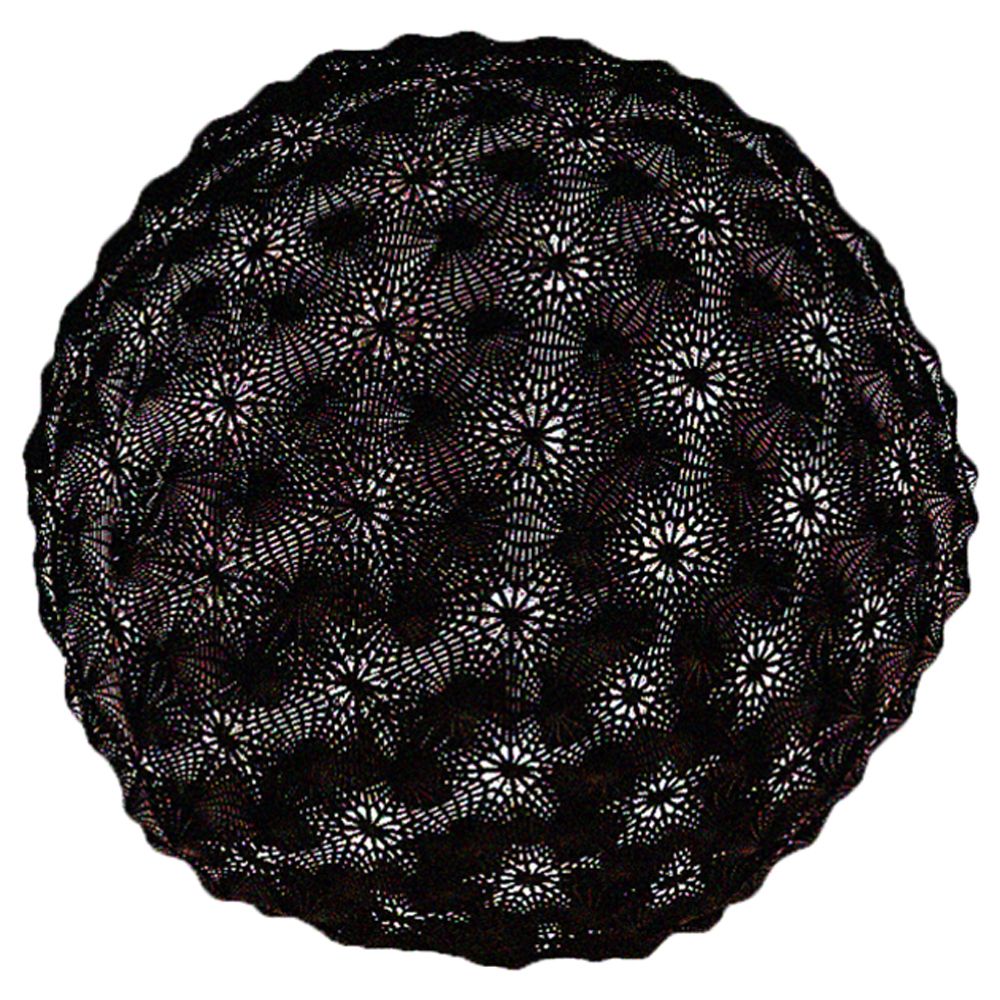 My thesis focuses on the coexistence between nature and the man-made world; the organic and inorganic. How, both the element of nature, and the man-made world need to be seen, and hence worked on together. You cannot allow one to dominate over the other, because when you do, you have a much harsher version of reality. An example includes the narratives presented through films depicting a world overrun with technology such as Bladerunner, or even experiments with nature gone wrong such as Planet of the Apes, so balancing these two elements is very important.

I have used basic abstraction as well as actual forms in representing these two elements simultaneously. For the inorganic, geometric patterns/forms are used, and for the natural element, organic forms are used.

In further visuals, the blending of forms can be seen with increase in complexity, thus emphasizing the concept of coexistence. The purpose of my project is to show how an existing element has its own function and beauty, which should not be destroyed and also, the idea that two things can exist in harmony, where you see one, your mind also focuses on the other.