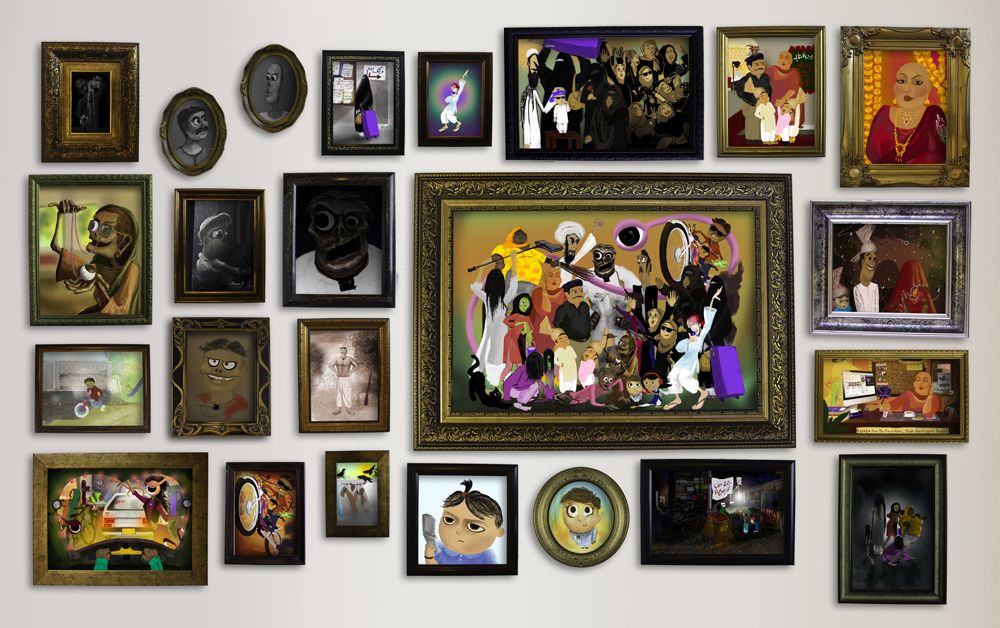 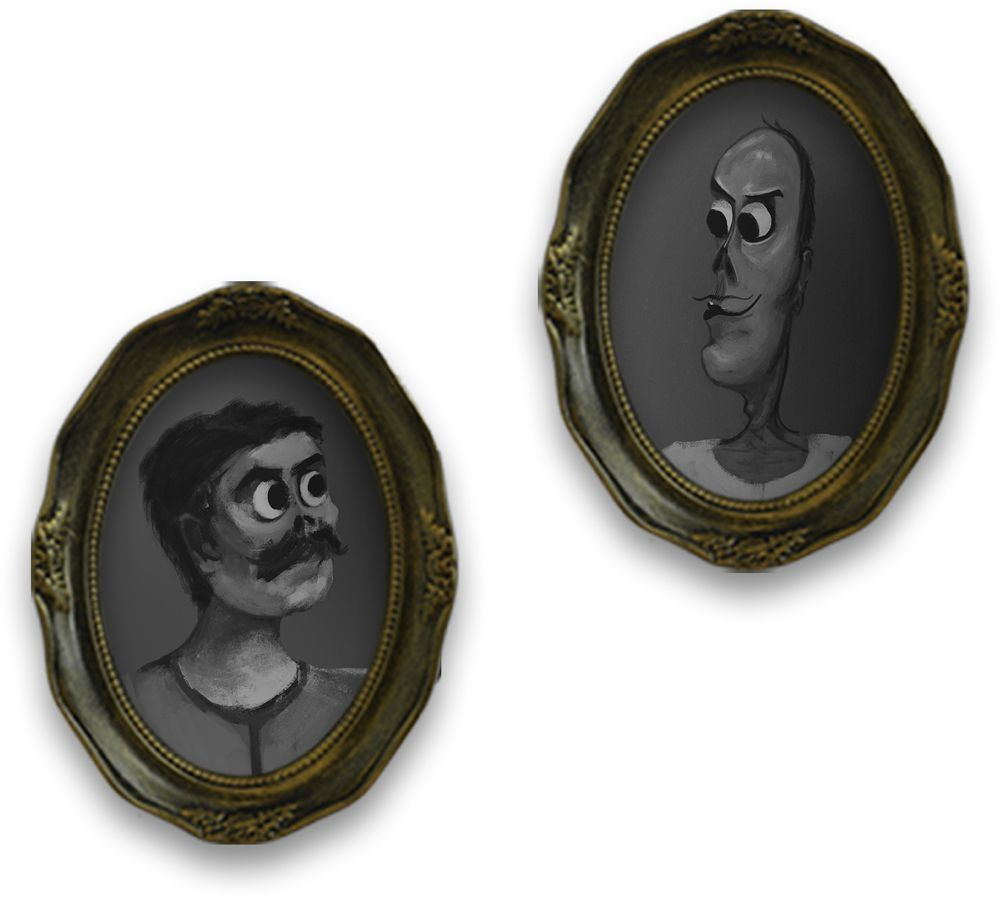 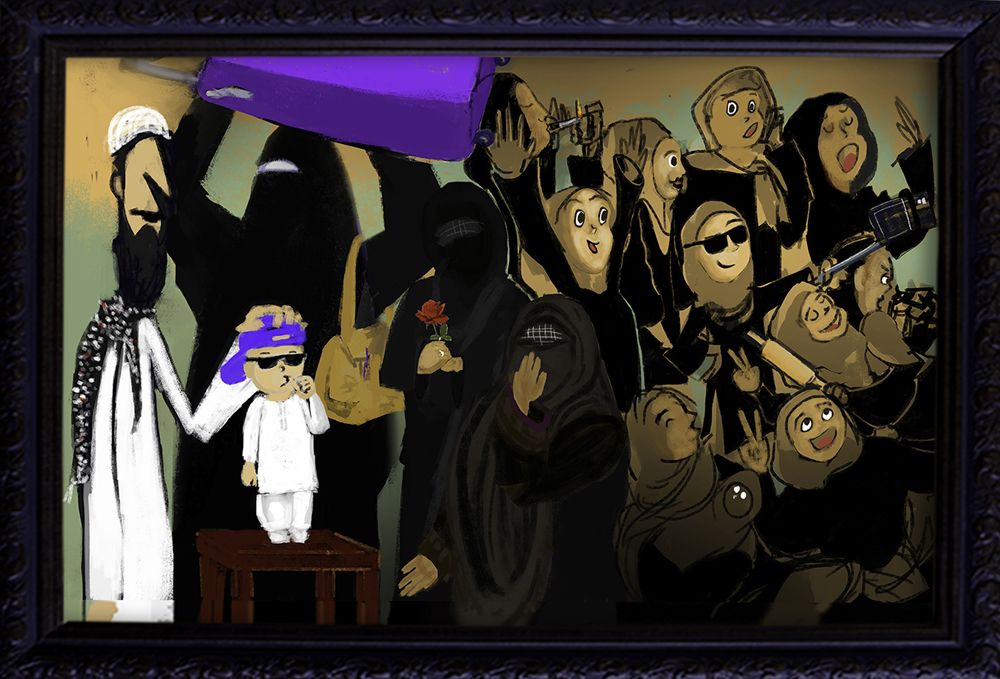 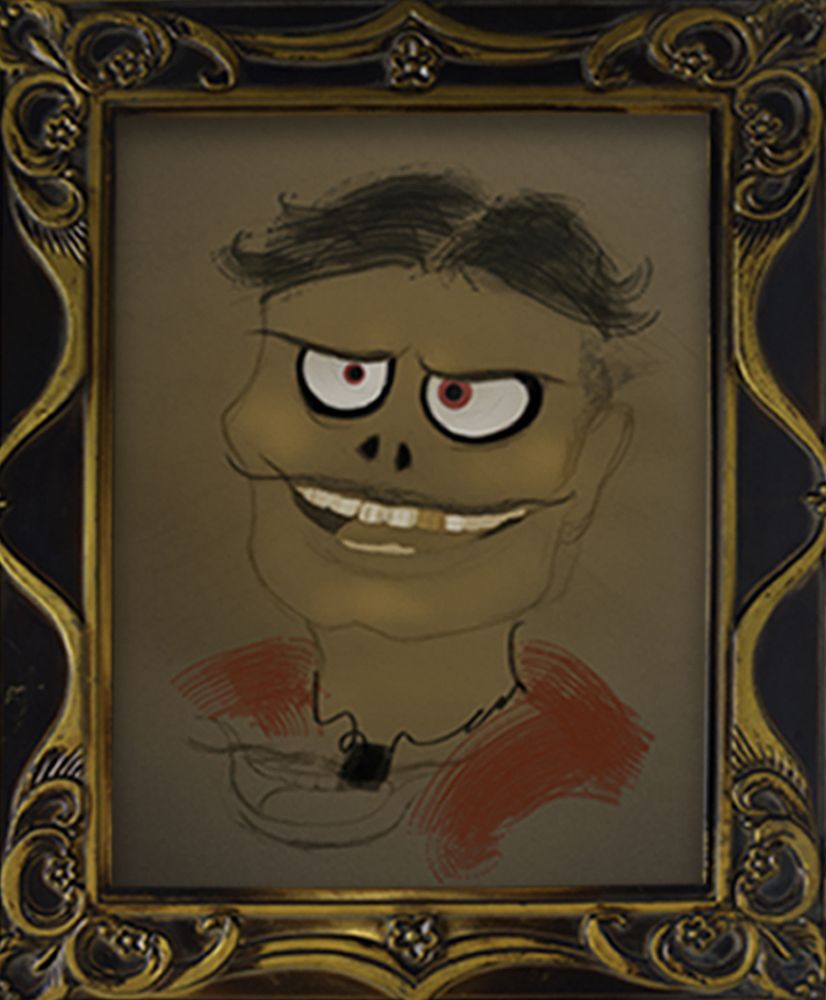 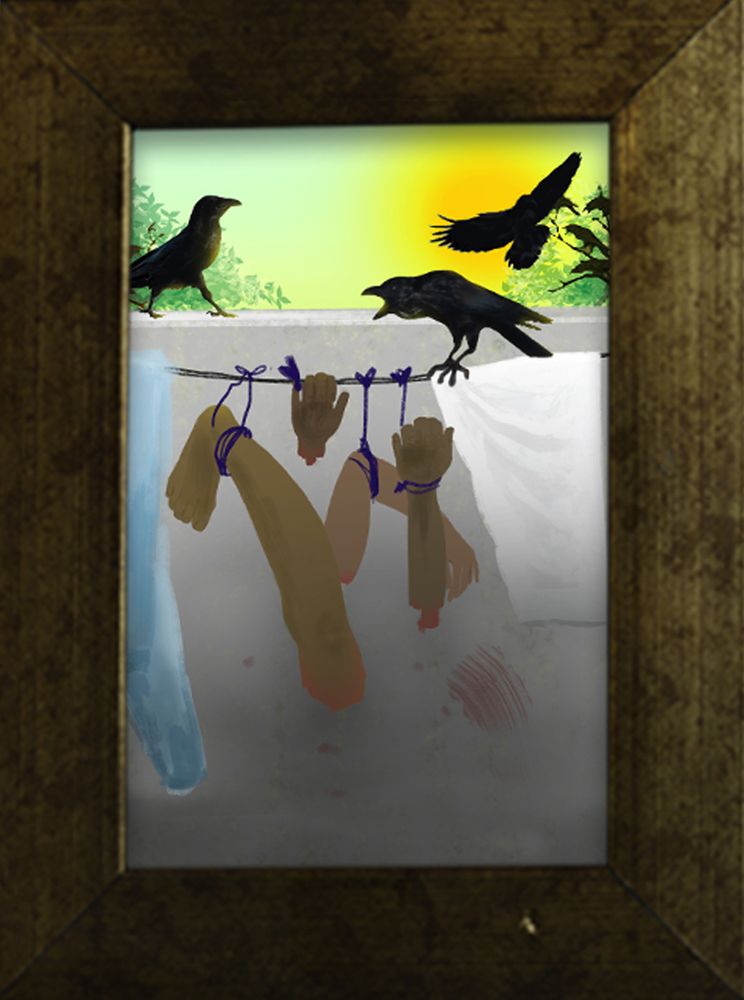 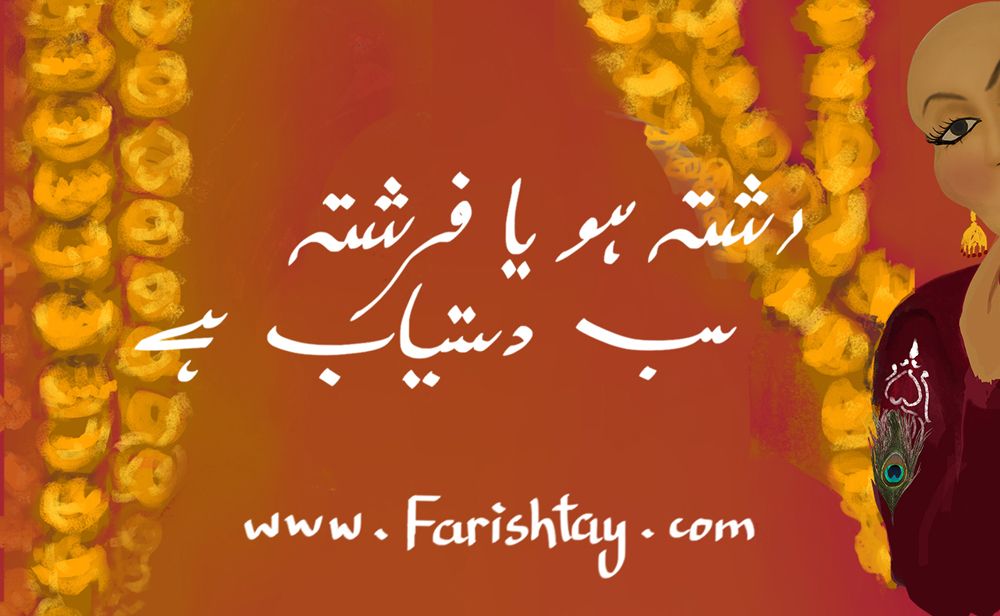 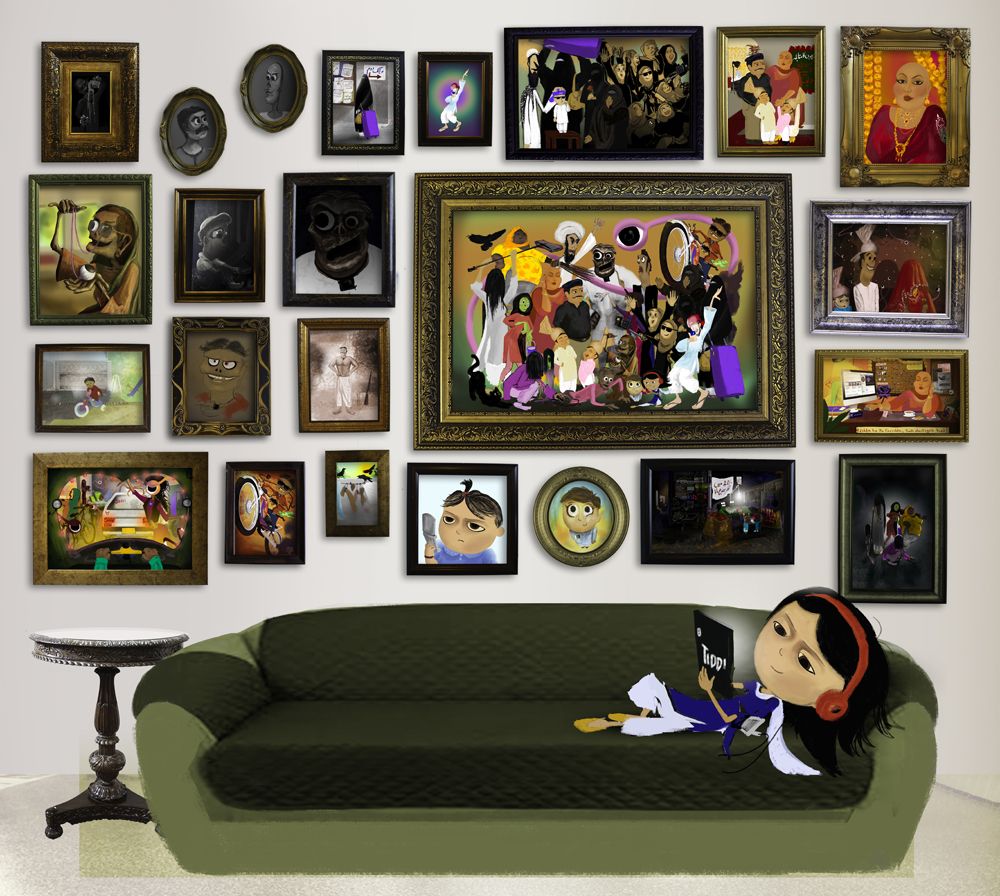 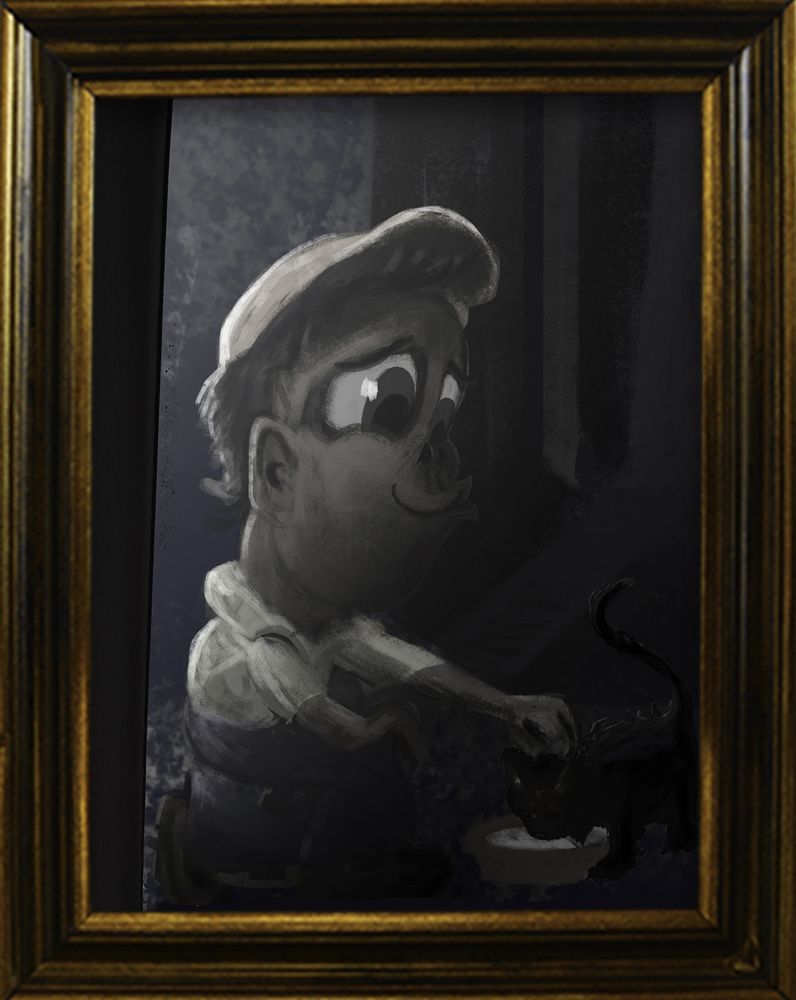 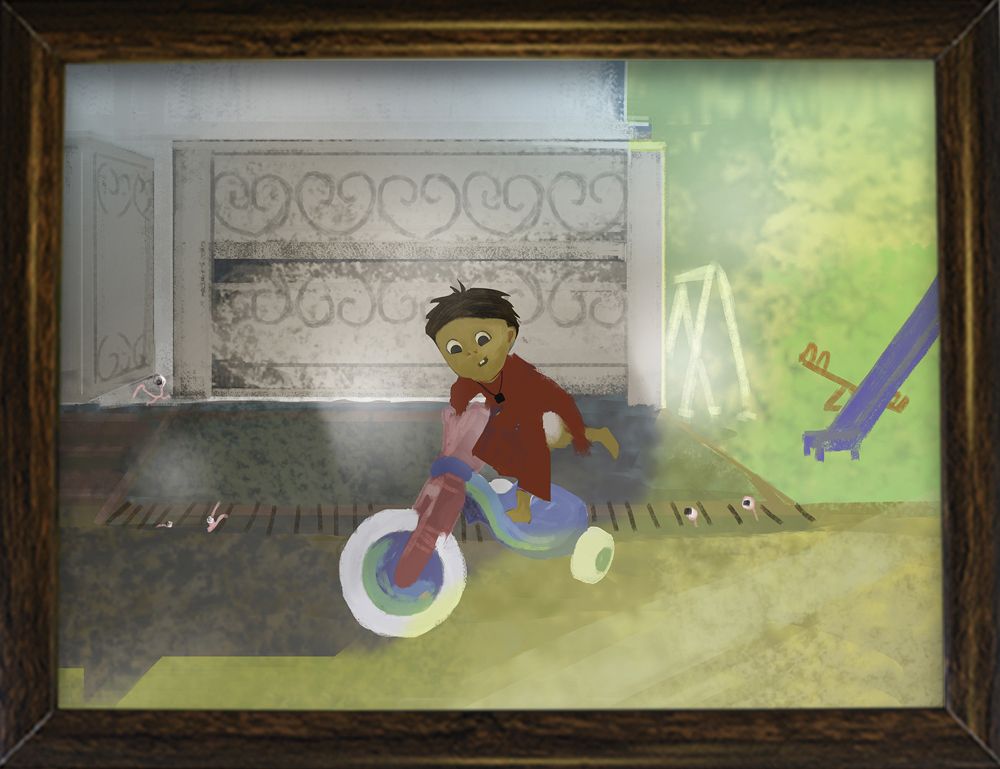 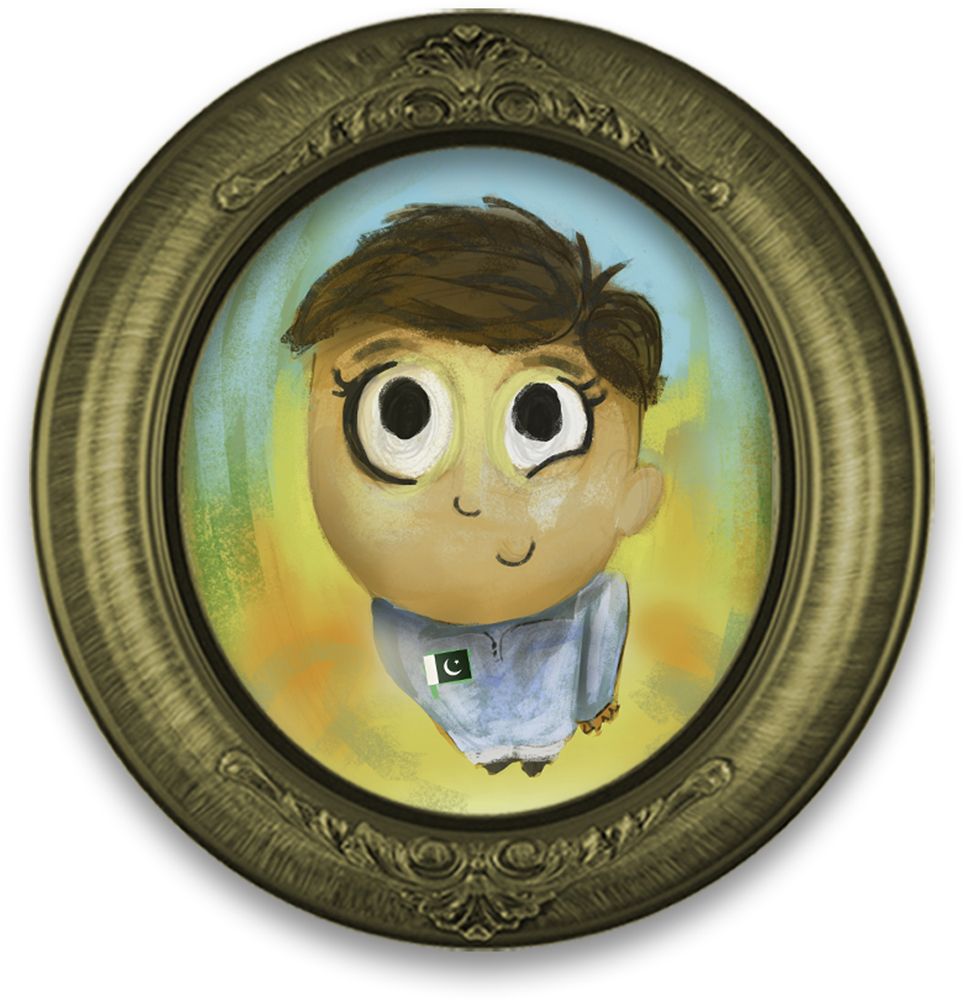 What if zombies actually showed up in Pakistan? Having thought of all sorts of undead and apocalyptic events and reasons for the living dead to exist here in our surroundings or region in general, the most prevalent idea was of mindlessness. Yes, I am talking about the kind of people who have the brains and the ability to use them but they end up not using them. It’s almost like our society has been suffering from a curse. And throughout the years this curse of mindlessness makes you crave brains too but you only eat them instead. Looking at our society through a critical lense and with a better understanding of what zombies exactly are I started listing down archetypes and renowned personalities that are present and very prominent in our society, comprising of them I came up with an unorthodox ‘Khandaan’​ consisting of most of the members you can possibly imagine, it is the representation of middle class families living in Pakistan including a bunch of interesting characters like Rishta Aunties, Pindi Boys and Molvis.

This piece of fiction explores the idea of a world that is cursed with the curse of the living dead and hasn’t changed since the 19th century, though it has evolved over generations for its inhabitants. Taking a turn towards advanced technological addictions, or particularly the ones that are very culturally influenced/powered like drinking chai​ on every occasion or perhaps consuming it on a level that isn’t healthy, all in all they have taken their place as cultural or collective practices. After all, we all know that Pakistanis are crazy about chai. Pakistanis are also very family oriented and tight-knit hence having an impact on one another, so influencing each other becomes a very easy task. They also often happen to use terms like “Mera dimagh mat khao”​ , when taken in the literal sense I see a little zombiesque Pakistani child literally biting on the head and eating the brains off of their caregiver. Which is quite funny if you think about it. So my goal is to introduce a fresher perspective on zombies and create the many indigenous characters in an attempt to make the viewer think for themselves and perhaps realize what and how our socio-cultural behaviours and indoctrinations have been passing down for a long time and are a product or merely symptoms for the formulation of this curse. Including other supernatural and superstitious elements hinting on how our society delves within these realms. With all the whimsy and wittiness involved, this project for me has evolved in unimaginable ways.

1: Khandaan: Lineage, bloodline, family
2: Curse of the Living Dead: (Metaphorical or Literal Sense) A supernatural phenomenon that can cause undead beings to walk.
3: Chai: Tea is called Chai in Urdu. It is also known as Masala Chai.
4: “​Mera Dimagh Mat Khao'' is an idiom in the Urdu language which means: Dude don’t eat my brain/ don’t irritate me with so many questions..