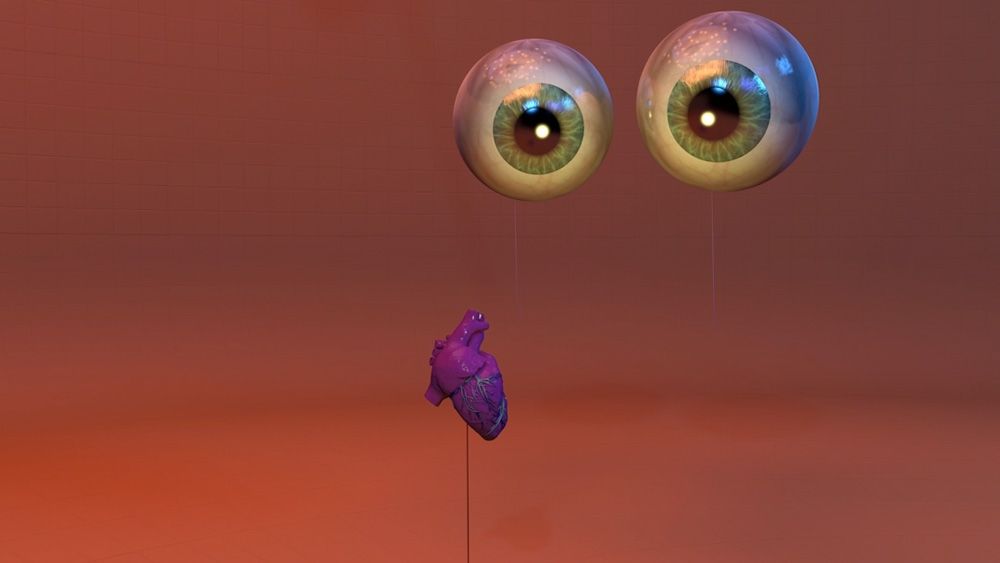 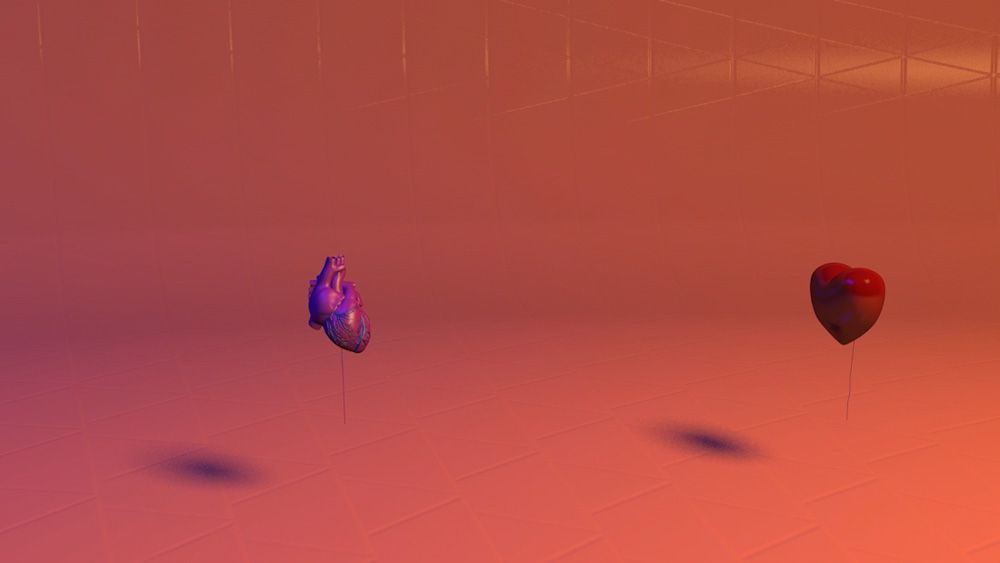 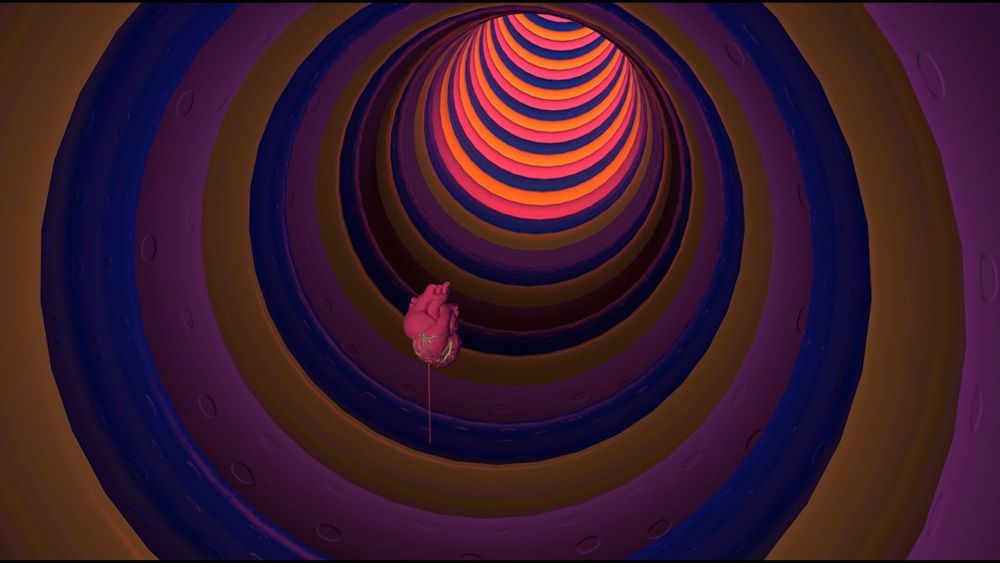 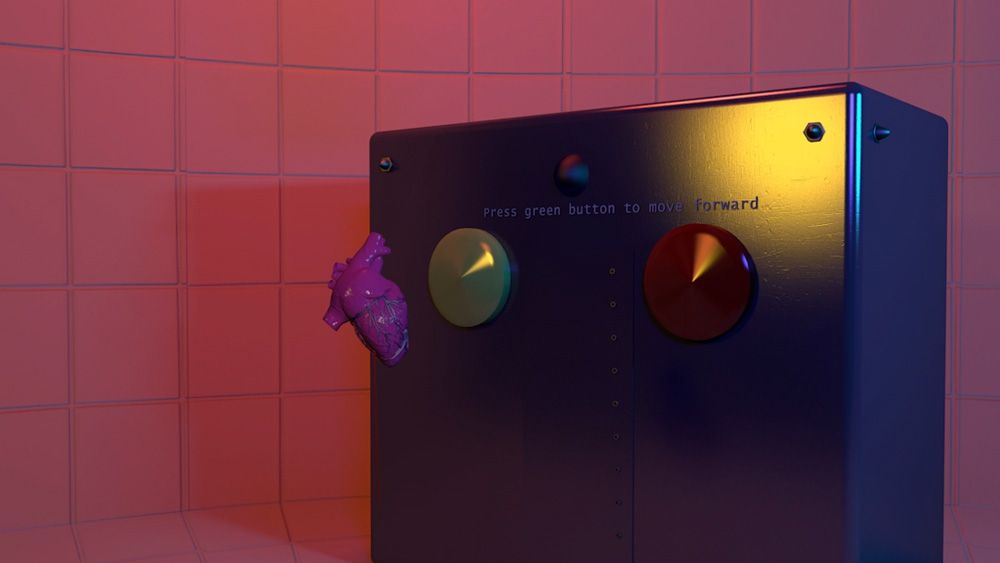 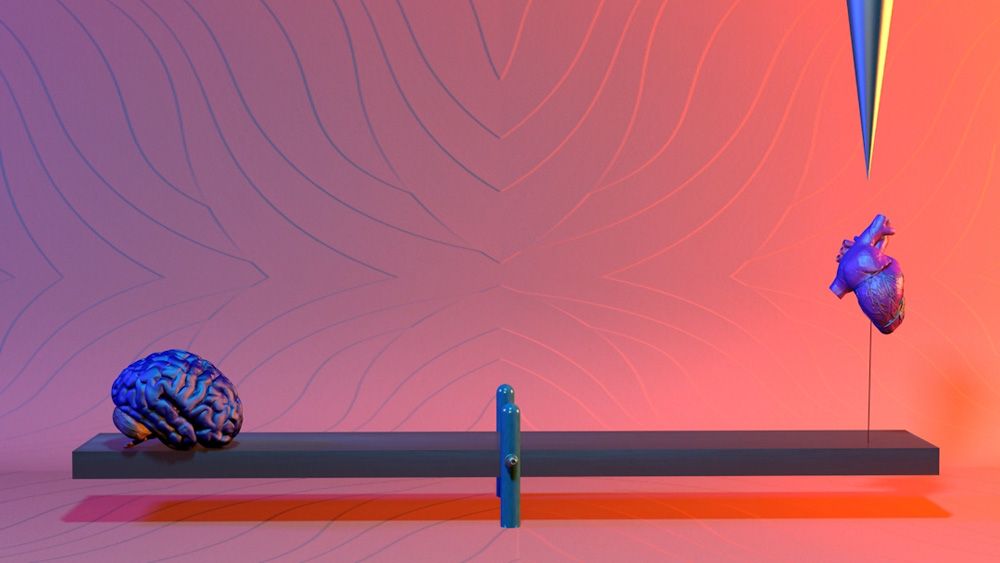 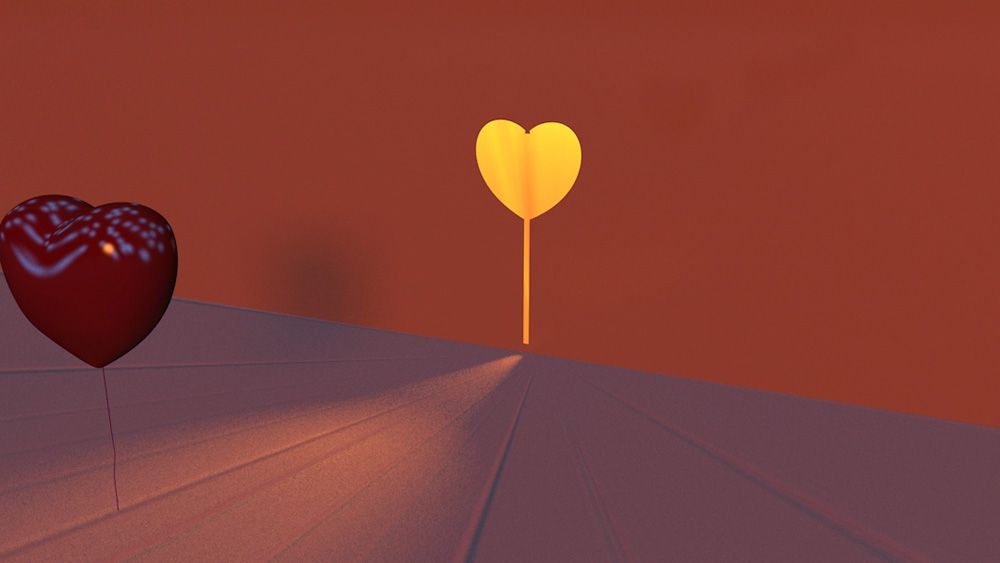 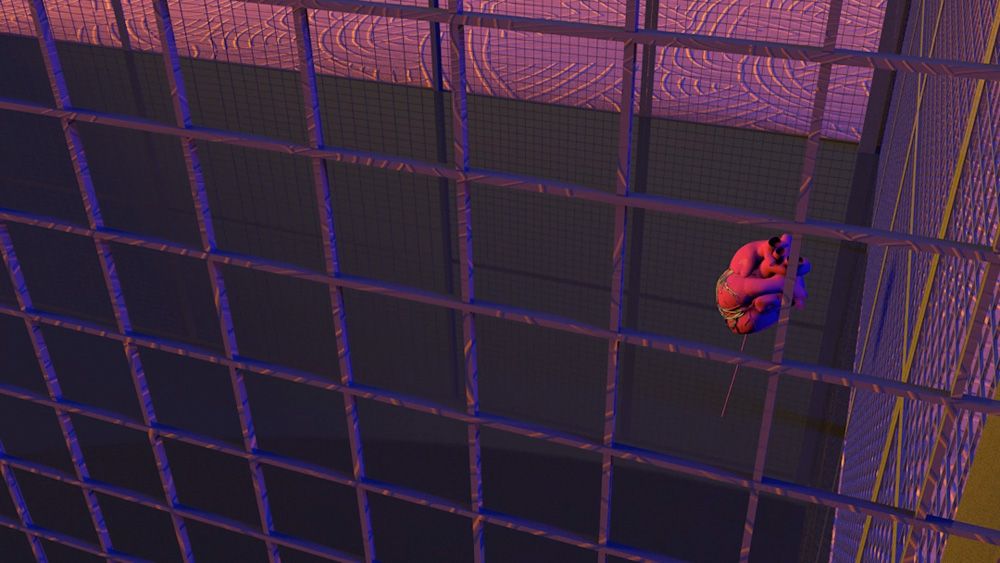 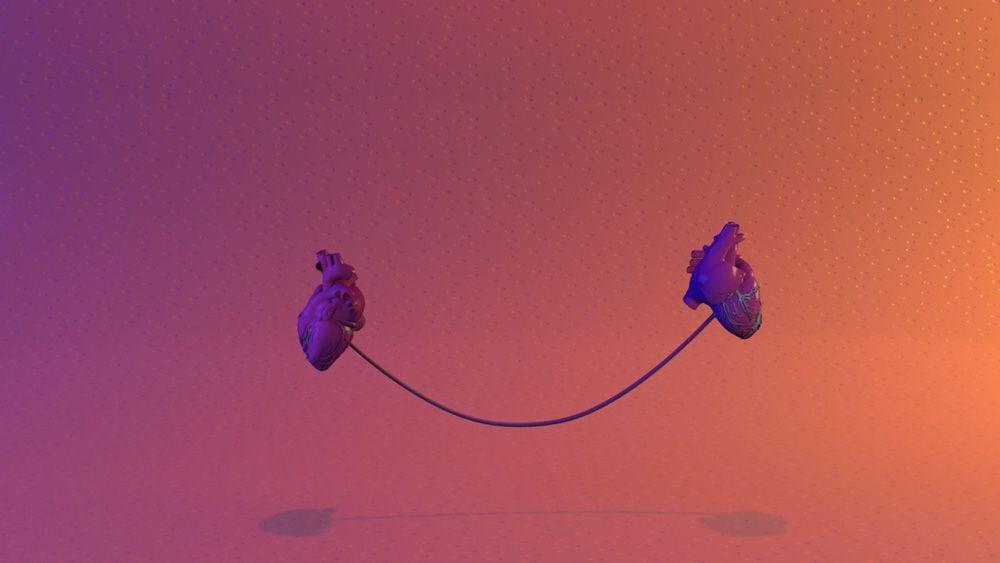 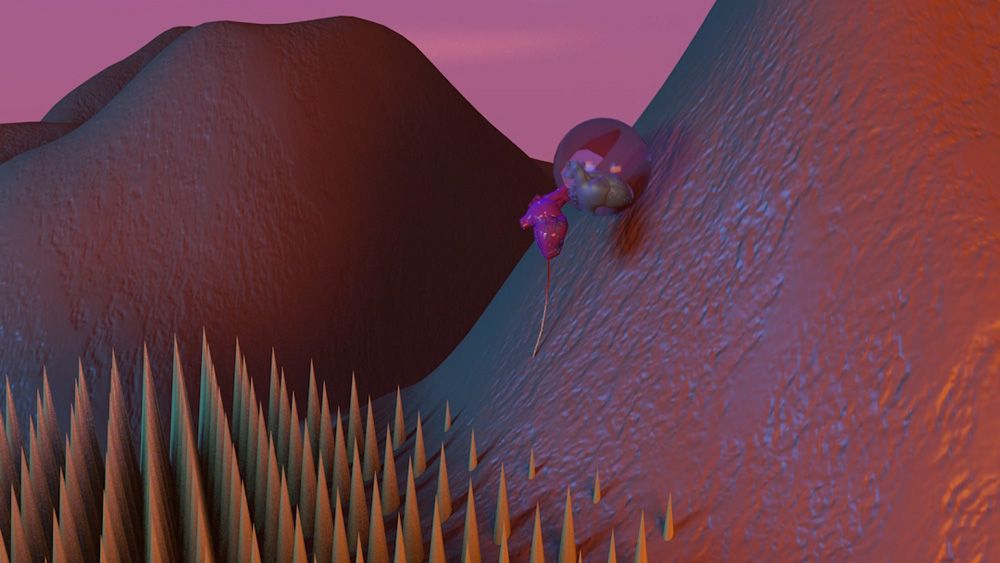 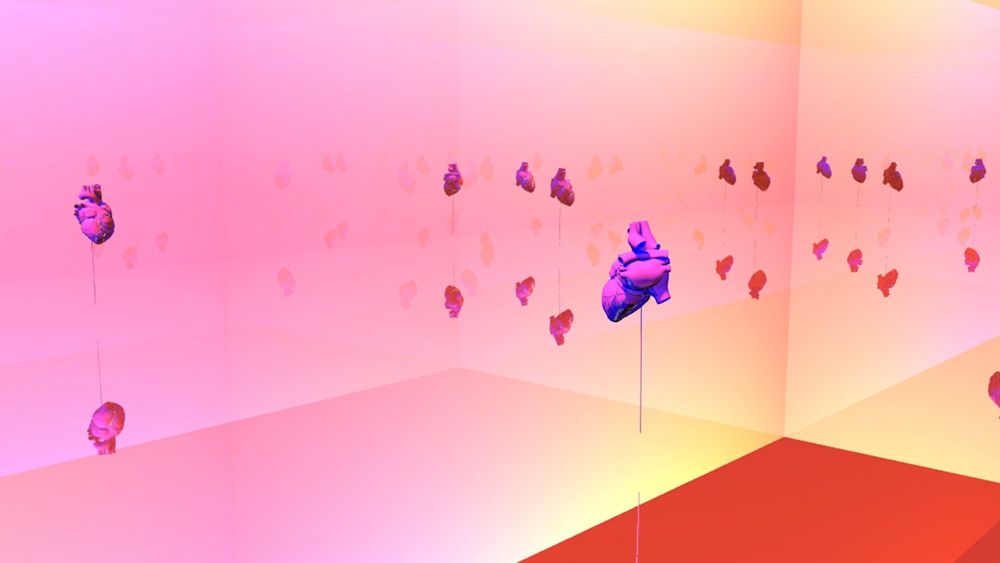 My thesis project explores the concept of escapism which is basically running away and distracting yourself from the depressing and stressful aspects of your life through different means. This could be through anything, even the most mundane actions of your daily life such as sleeping and eating. It was the most common coping mechanism during The Great Depression that occured in 1930 where people lived in utter misery and desired a life of glamor. These desires were projected in Hollywood films which the population flocked to see.

This project seeks to answer one question: how can I bring the element of relatability through the presentation of my own attempt to escape? I hope to answer this by going through my own journal and flip through the entries. It’s an amalgamation of my own poetry and writings in which I project my emotions. They are a reflection of my state of mind over the years with my experiences of this short life described in metaphorical ways; unpacking it all might result in different points of views depending on the viewer or they could even heavily relate to it as they might have experienced life in a similar manner. The essence of this project is exploring the concept of escape and intermingling it with real life experiences and emotions through the visualization of my personal writings in the form of symbols and metaphors giving one room to find meaning of their own.