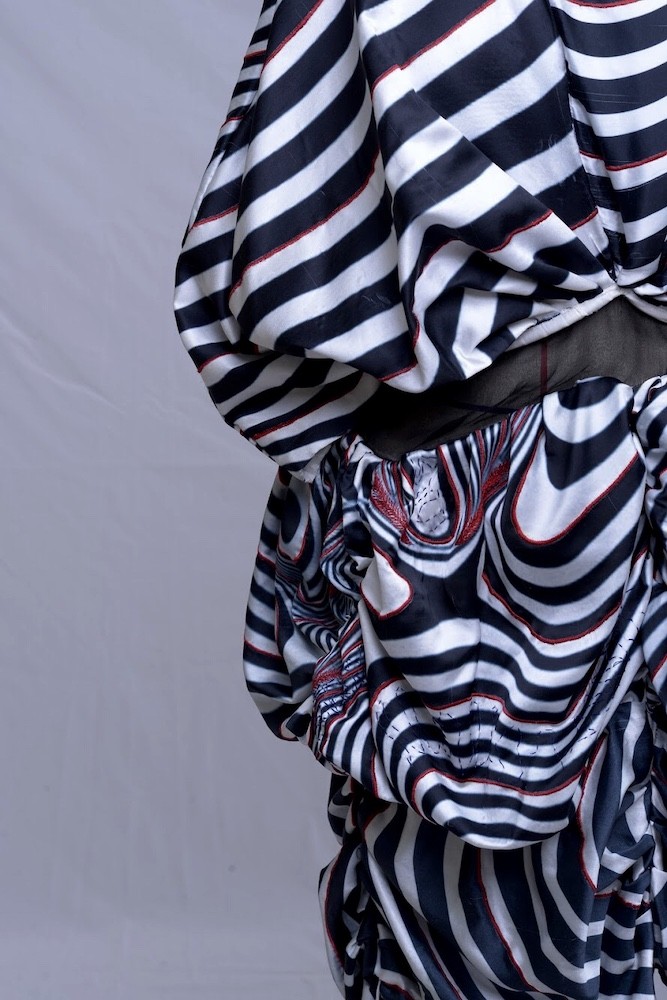 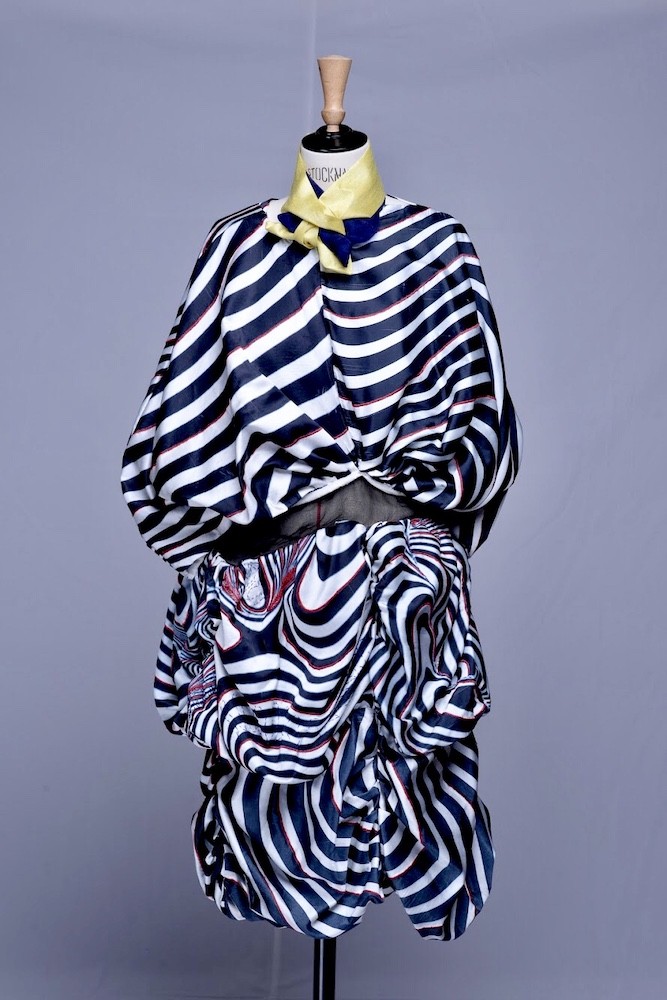 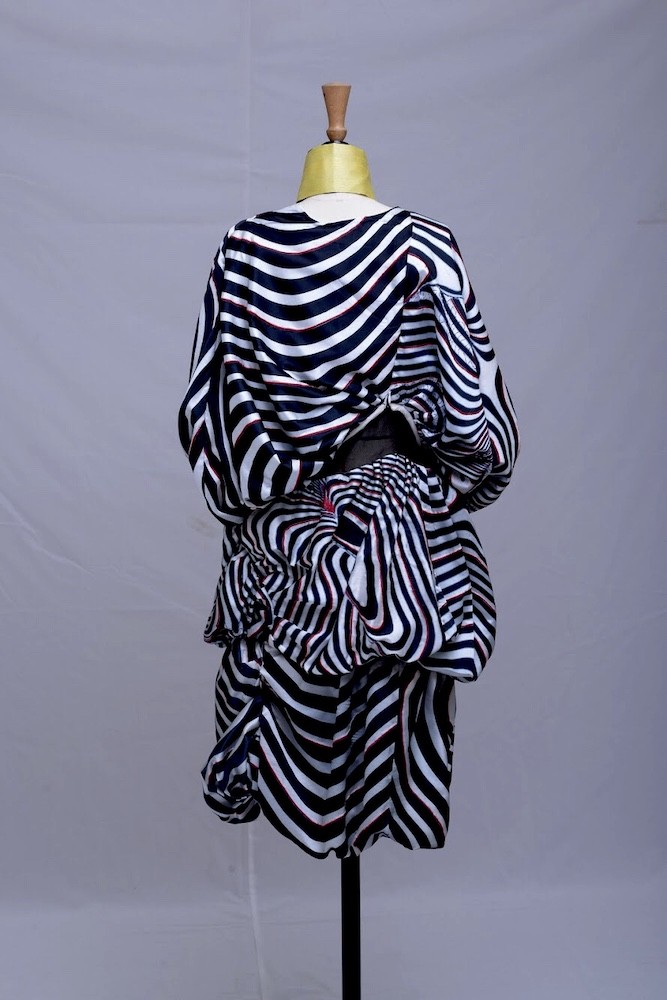 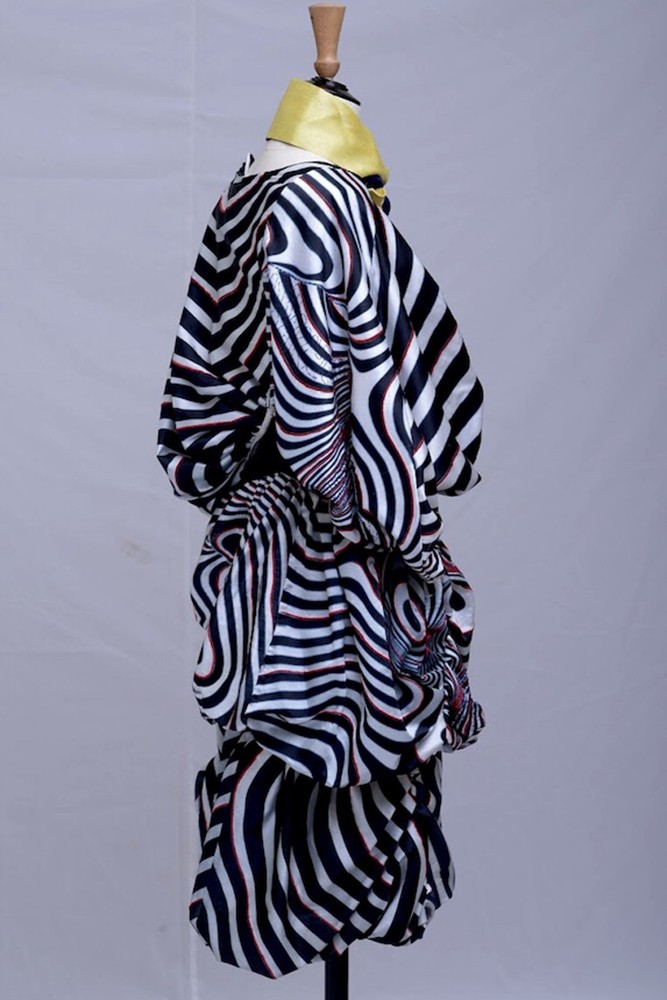 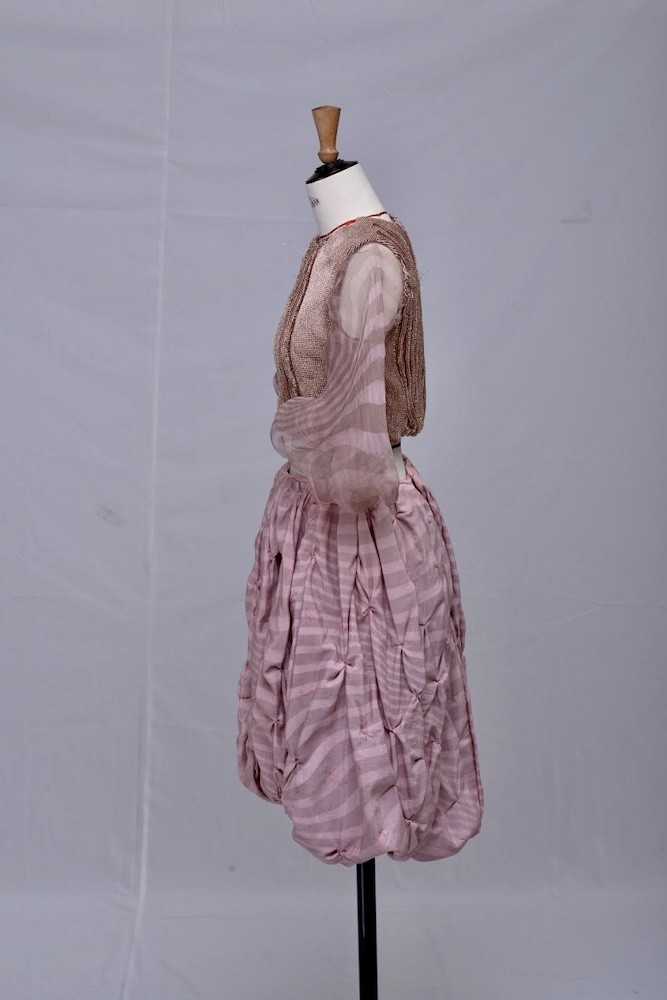 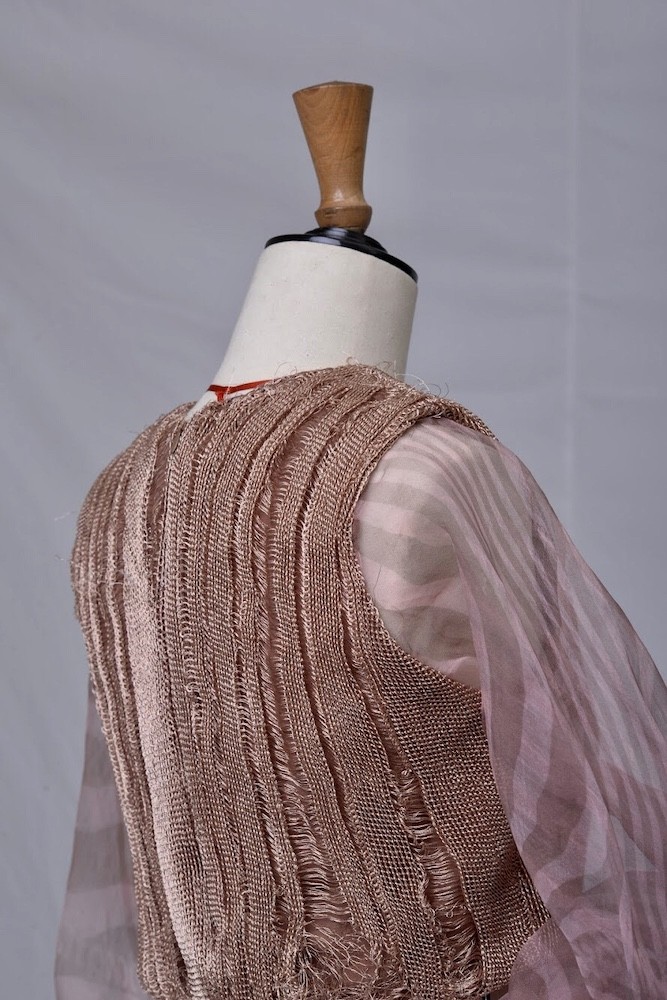 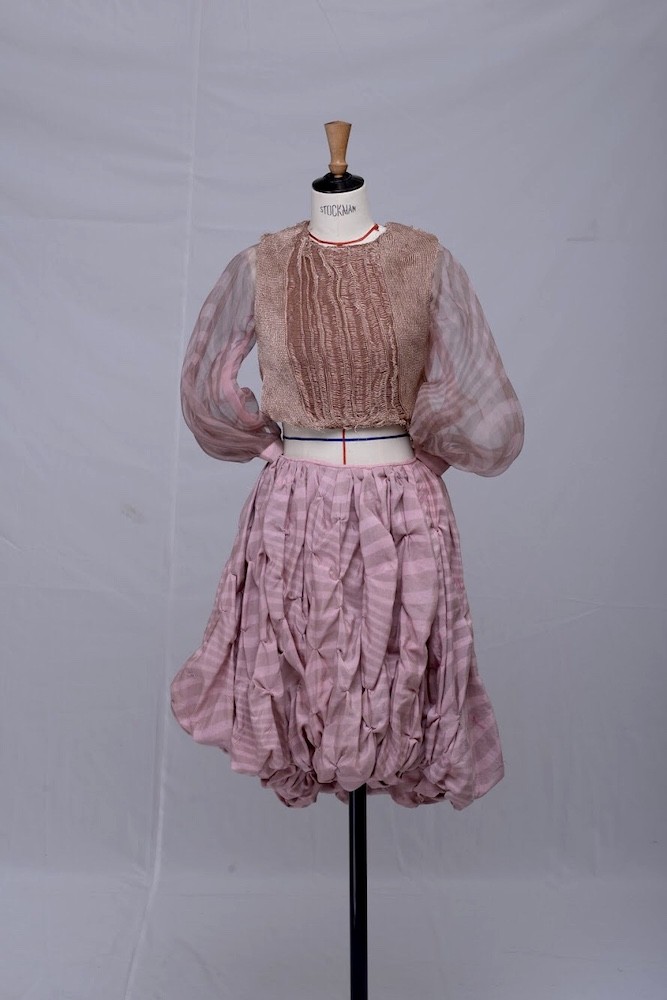 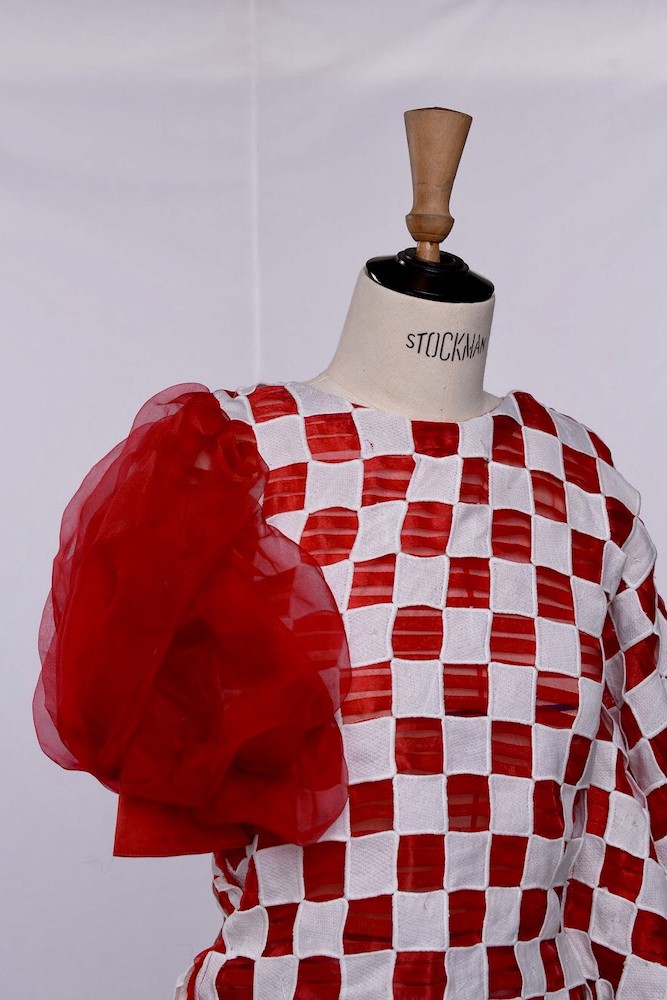 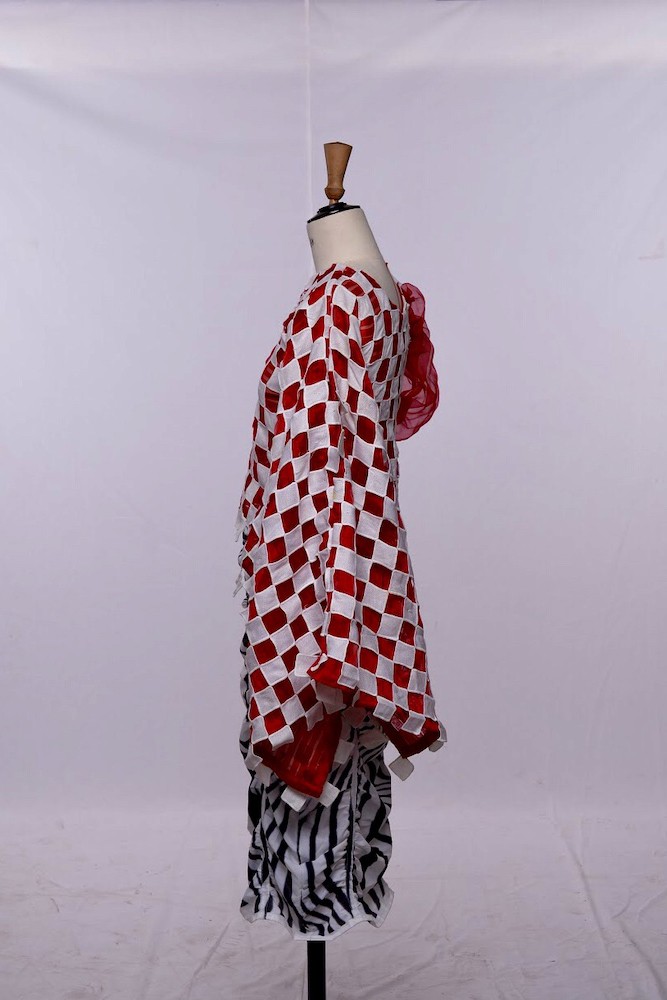 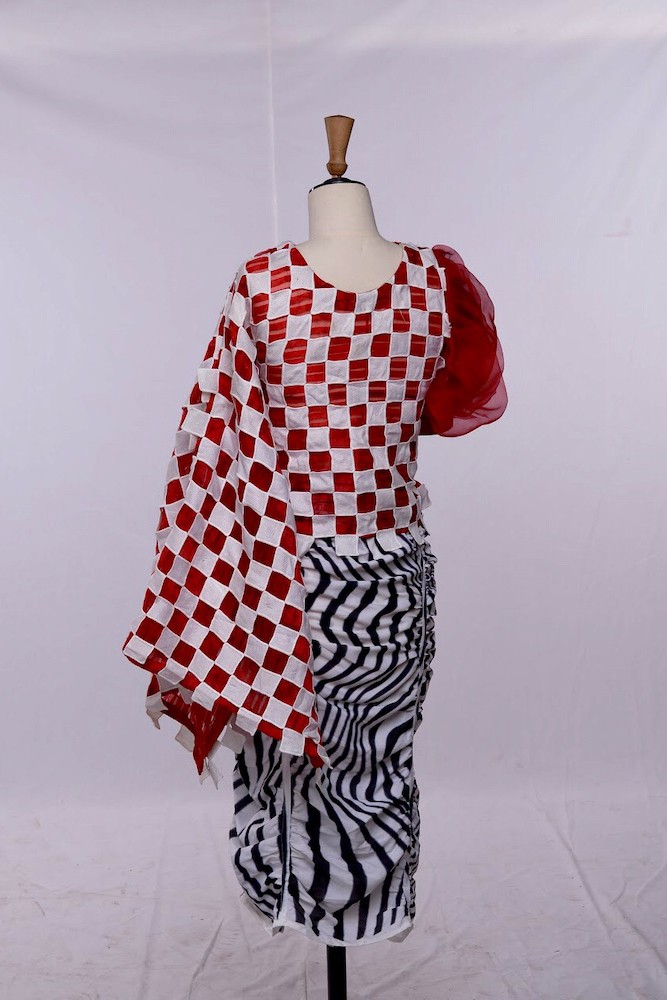 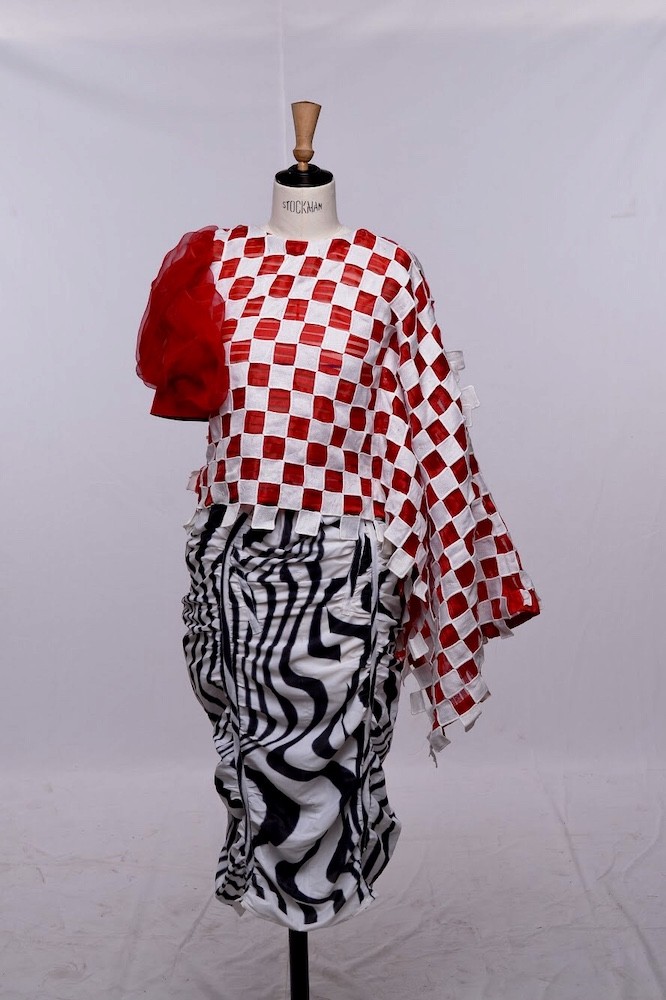 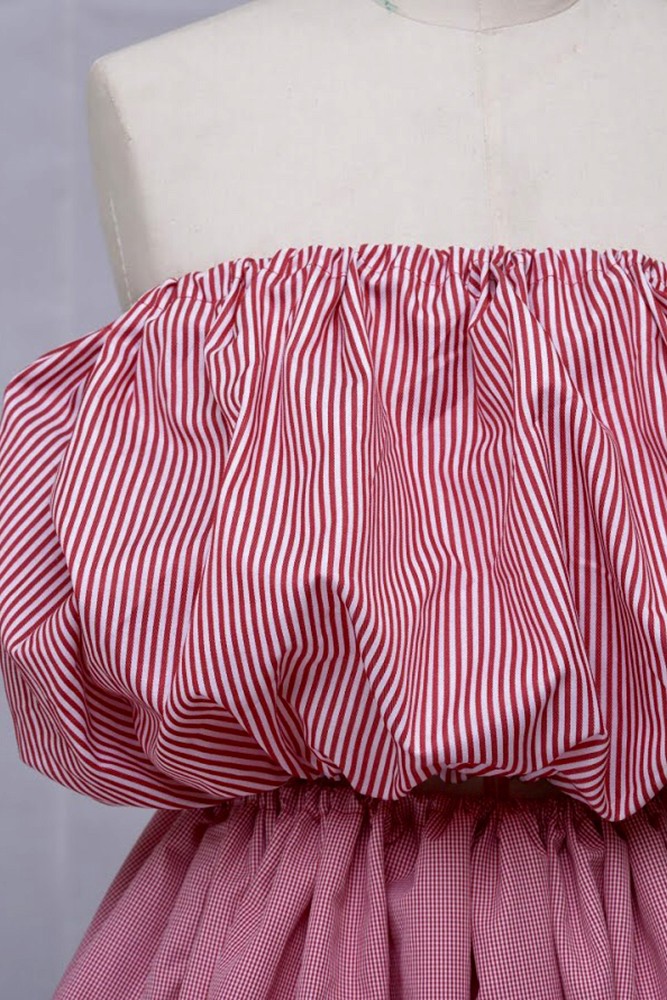 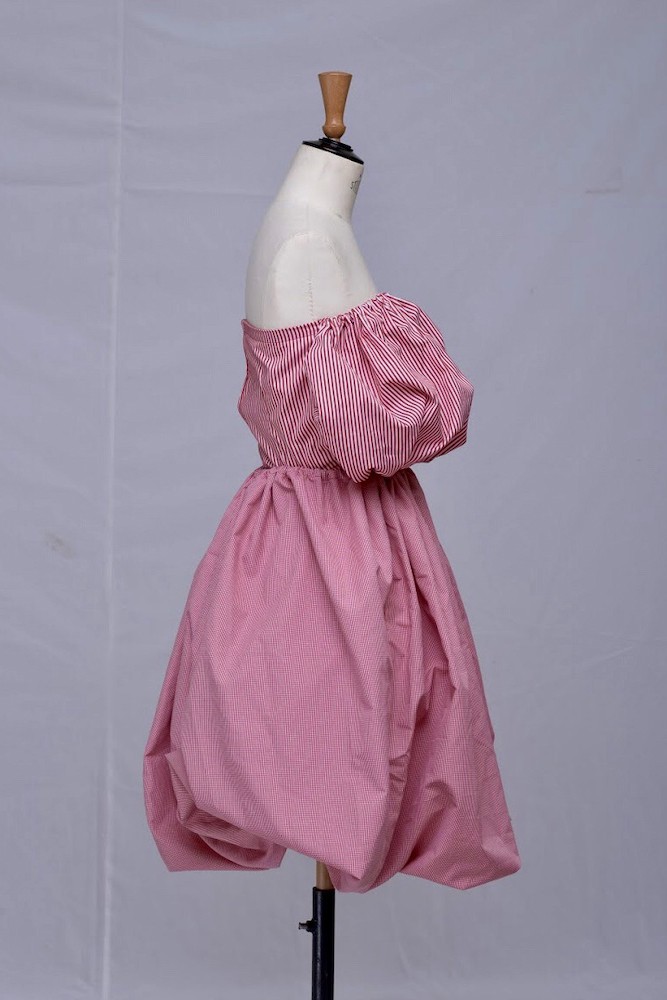 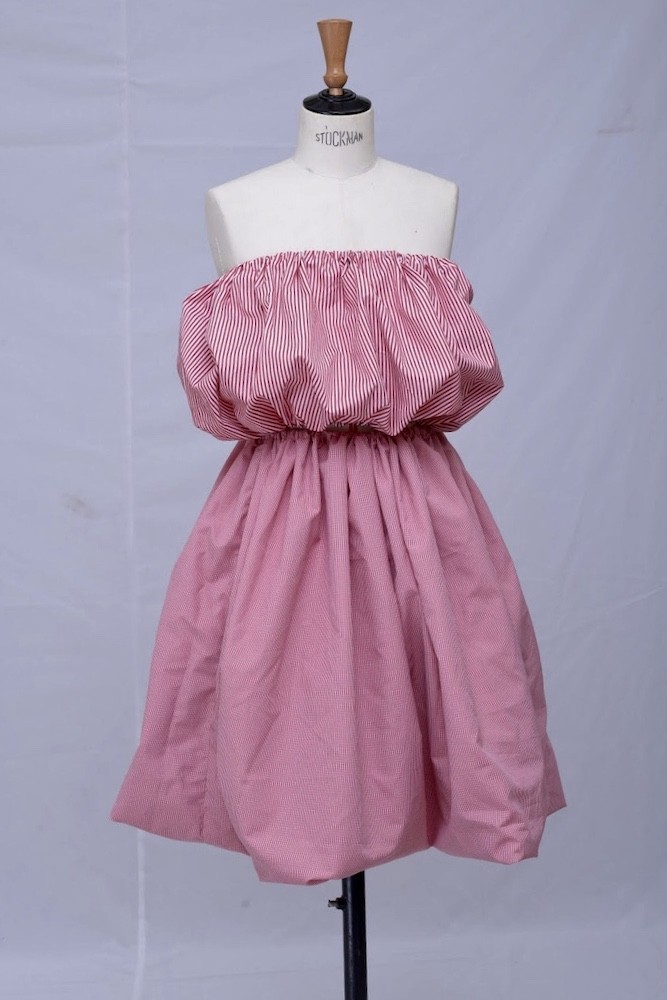 The relationship between humans and psychoactive substances is an ongoing one and dates back to the origination of human life.LSD which is under the title of a psychedelic hallucinogenic drug, create effects on the mind, the state of consciousness and also perception. LSD when taken binds with dopamine,adrenal and serotonin receptors in the brain.My work is based on Psychedelic drug LSD. I made an attempt to create the illusive patterns that occur after the consumption of LSD. In my garments I have tried to visually portray those illusions and merge it with the effects that it have on the human brain.The reason I opt this topic for my thesis is that I was really fascinated by the fact of having a hallucination because a normal human mind can not perceive such experience which could occur with it and that increased the curiosity in me. So after having a detailed research and interviews on it further I narrow down my topic to the optical illusive patterns that occurs after the consumption of this drug. In my collection I made an attempt to create those rippling illusive patterns and merge it with the effects that it have on a human brain. I have explored different techniques and materials to give the similar effect and sensitivity of those rippling illusions. The silhouette of my garments are inspired by the form of human brain. I collaborate both elements together in my collection.