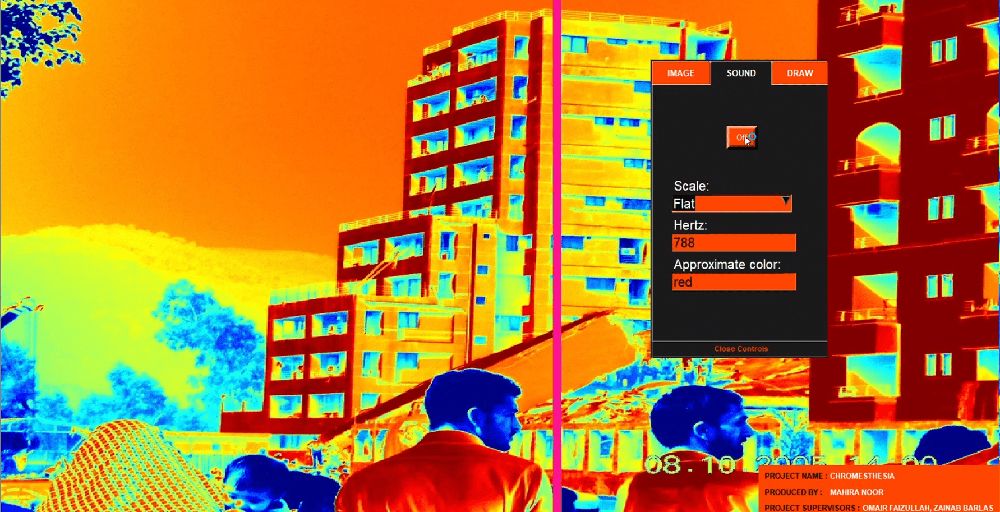 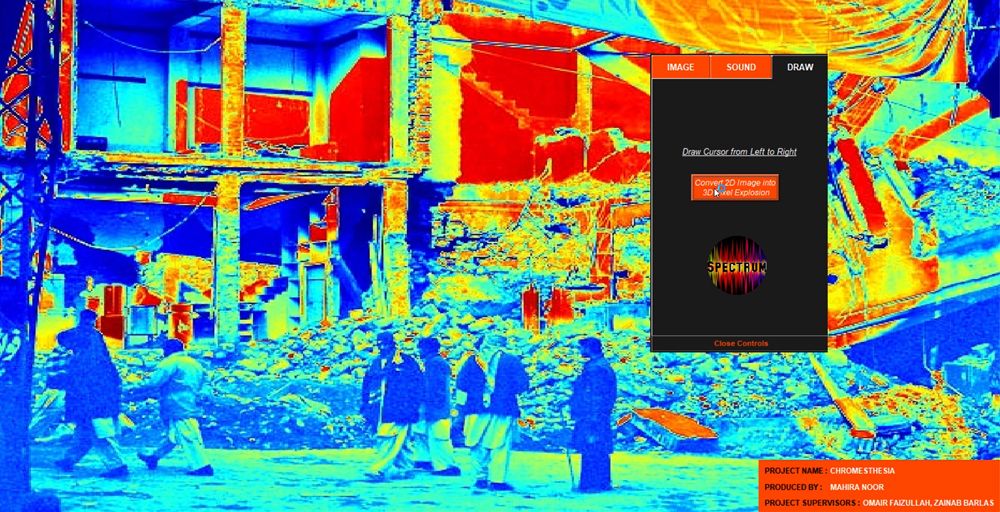 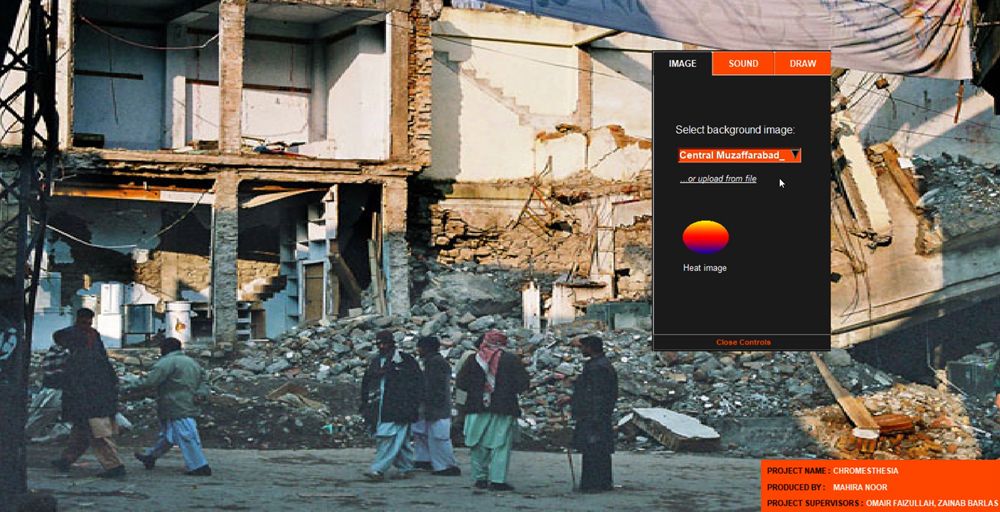 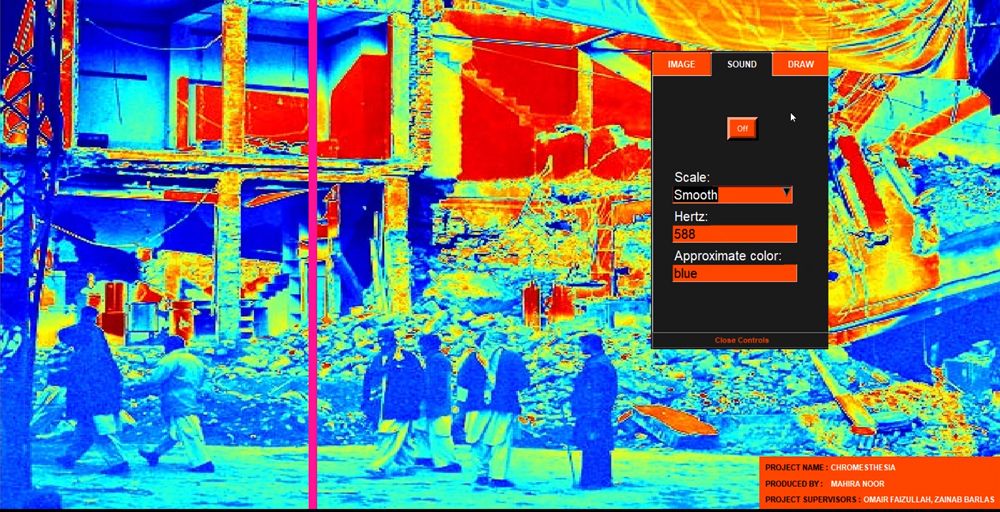 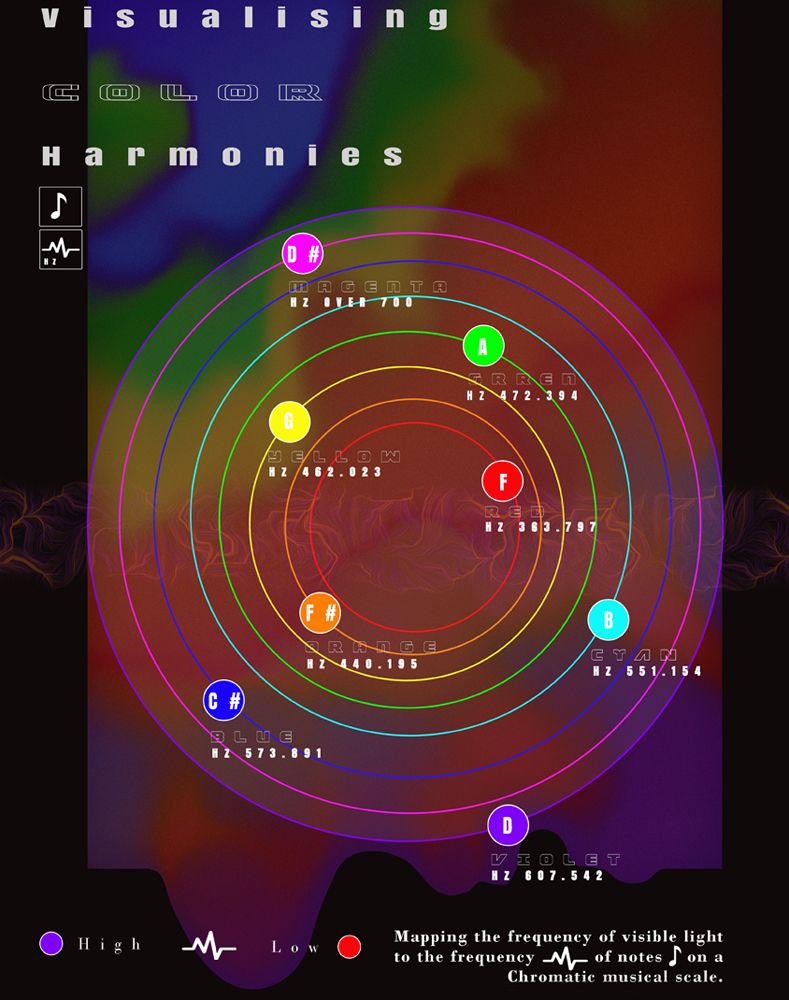 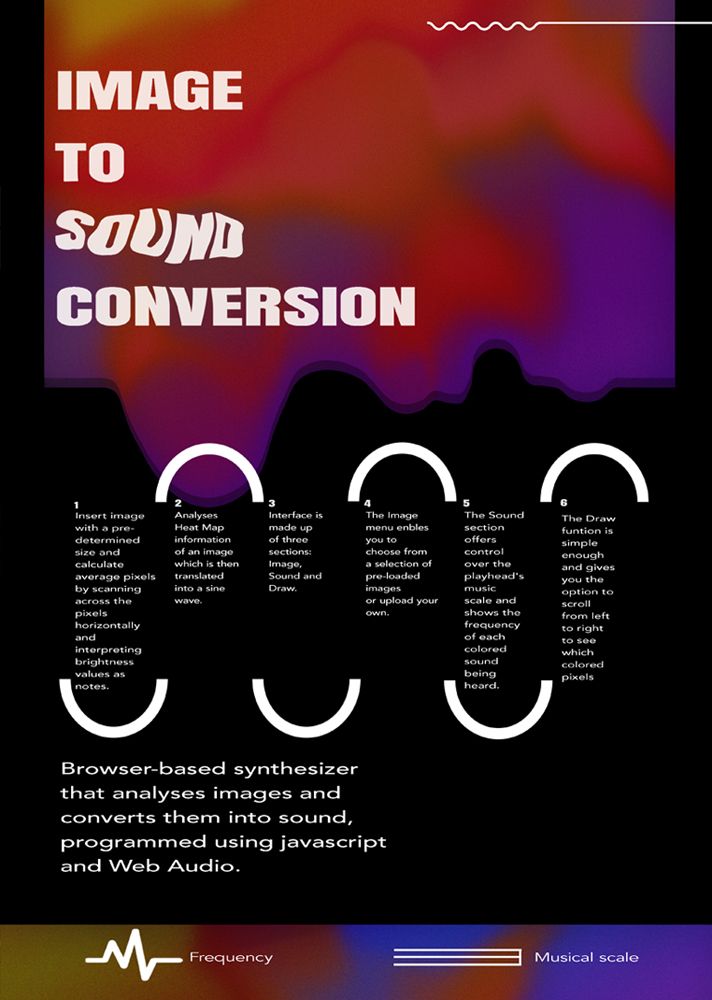 A hazard and a disaster are two different words commonly misused. A Natural phenomenon becomes disastrous when it destructs the living surroundings and affects the human mind. Deficits in visual memory can be caused by trauma to the brain making it hard for us to access it hence, the human auditory system can perceive a great deal of subtlety in seismic data. Natural disasters such as Earthquakes are most commonly experienced in Pakistan. The Media talks about the aftermath only such that the next day feels like nothing happened and we move on. Such conflicts raise questions of what the society is doing and the type of conversations we are having with each other. How can we get into the minds of those who have witnessed such disasters by gathering visual information and dismantling it through Auditory memory. What if there was only sound, light and color to simulate the experience as observers seek meaning in the sounds and images they grapple with the magnitude of this shift. Such an experience takes the form of a physical analogue that is trying to have a conversation with the viewer by dismantling 2D Heat images of the disasters, identifying their patterns and colored frequencies and then transforming them into sometimes noise and sometimes silence. A space that feels oddly homey, personal, and comforting–espercially striking hence becomes impossible to discern which patterns of sound and light are real and which are merely created in the mind of the listener.