The Taboo of Virginity 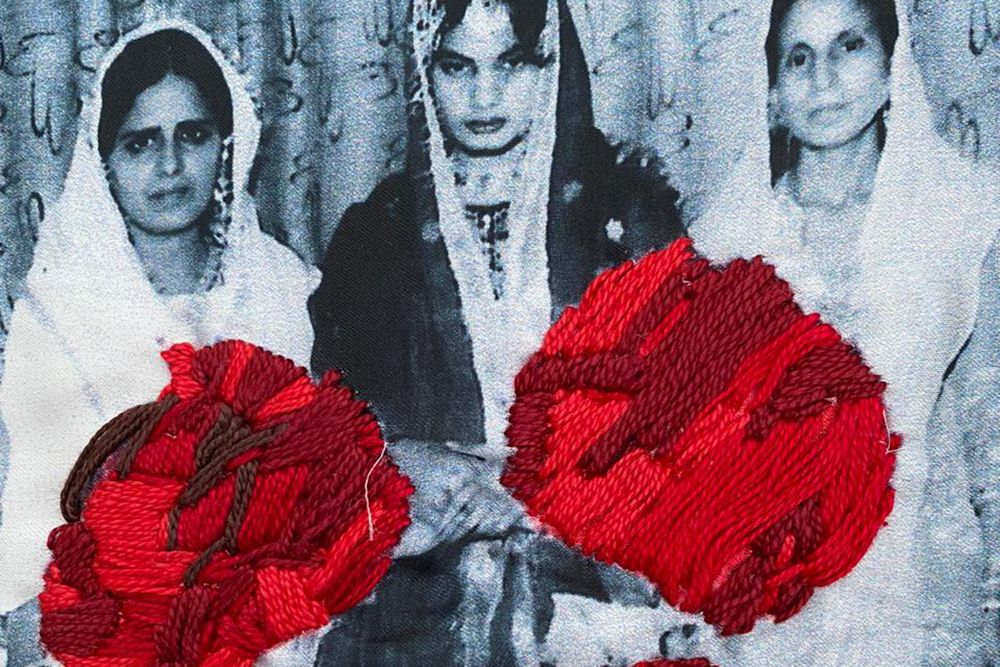 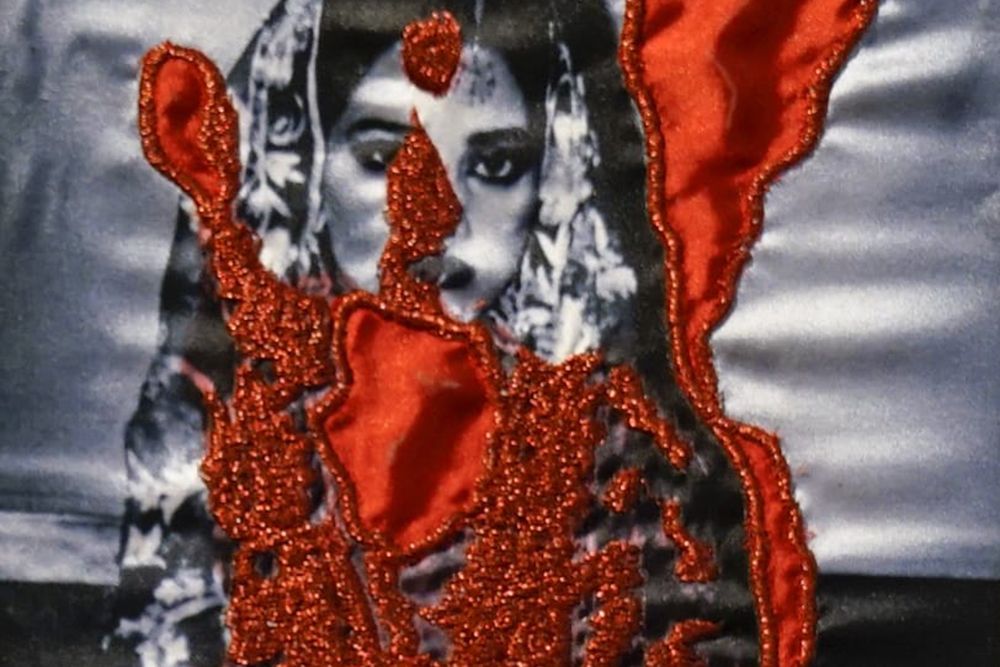 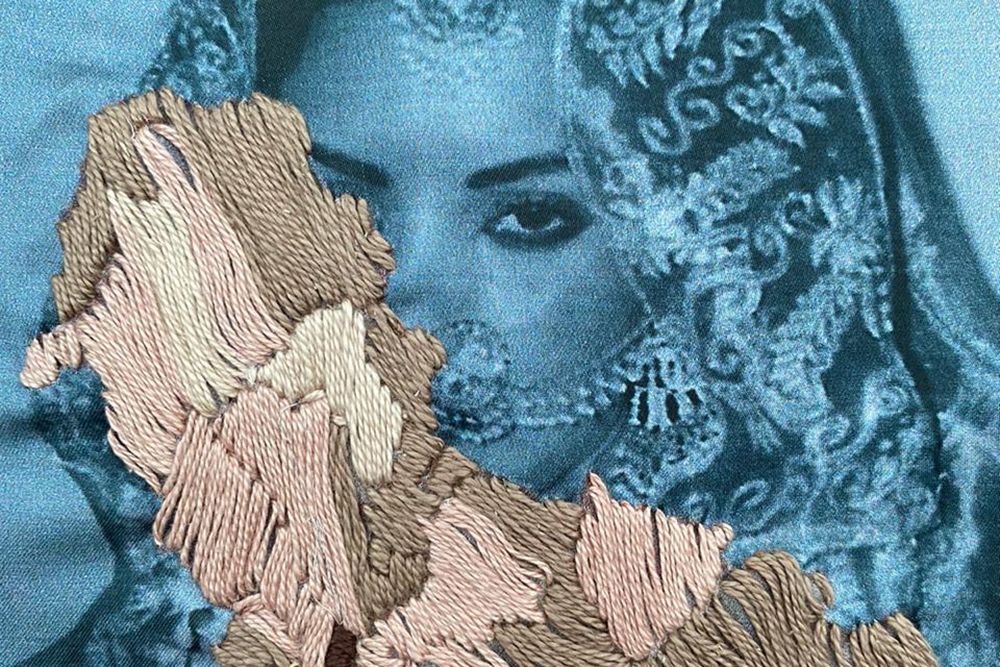 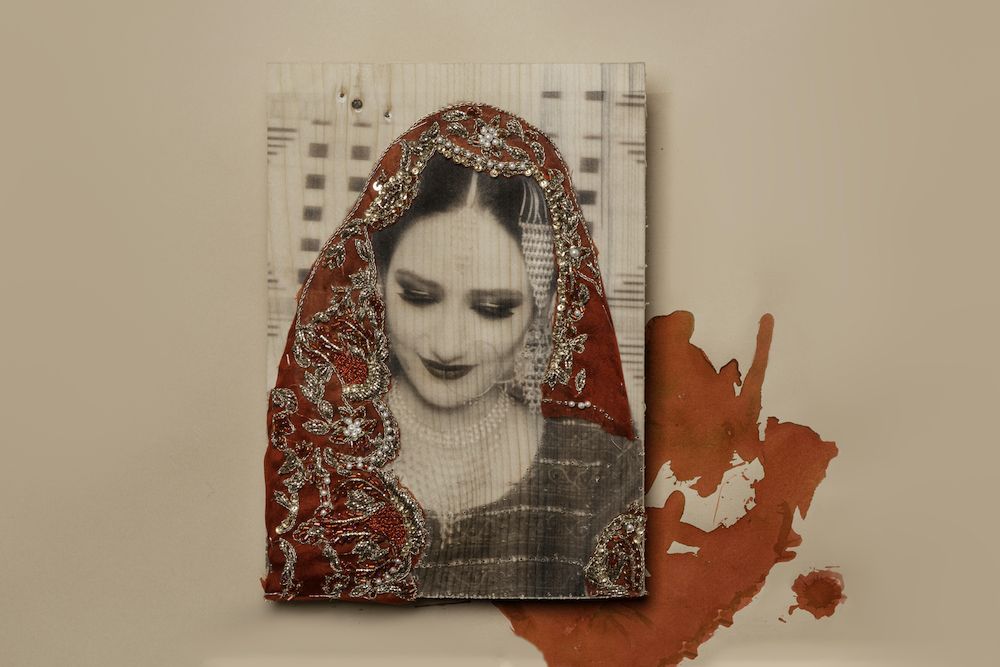 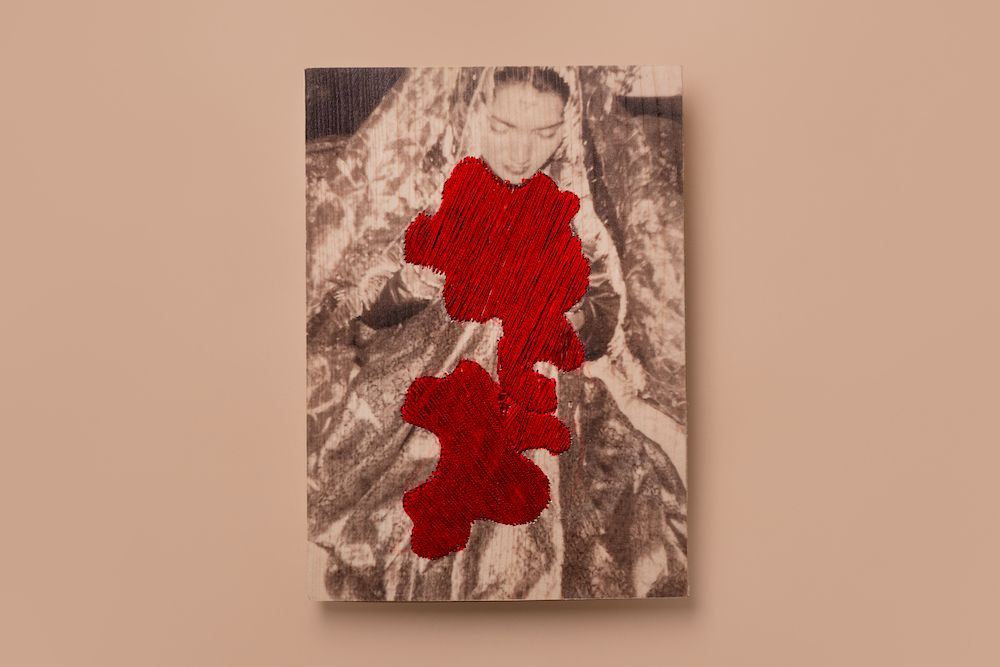 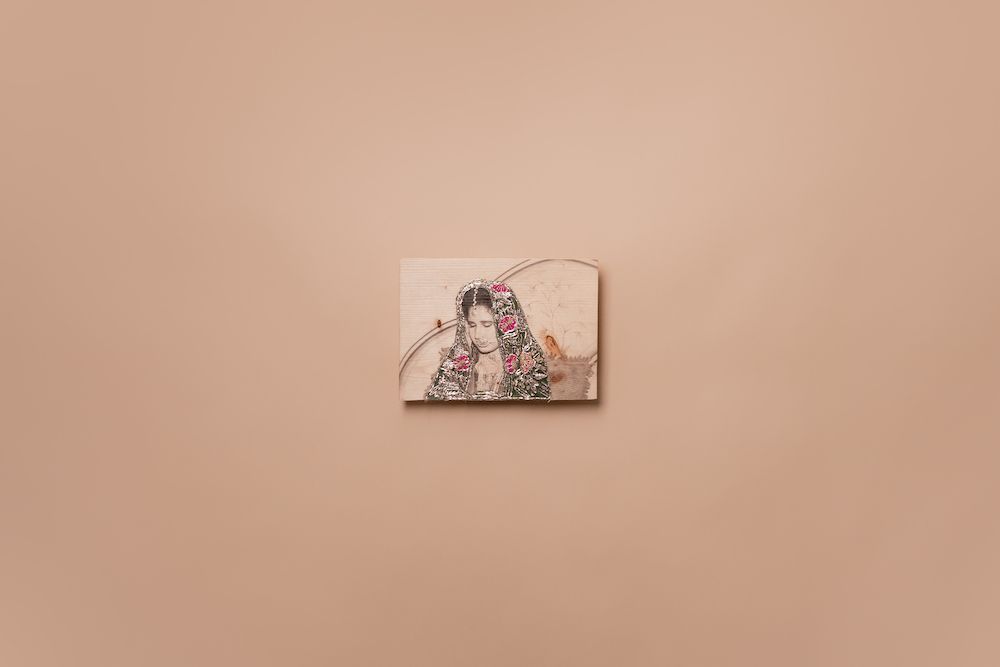 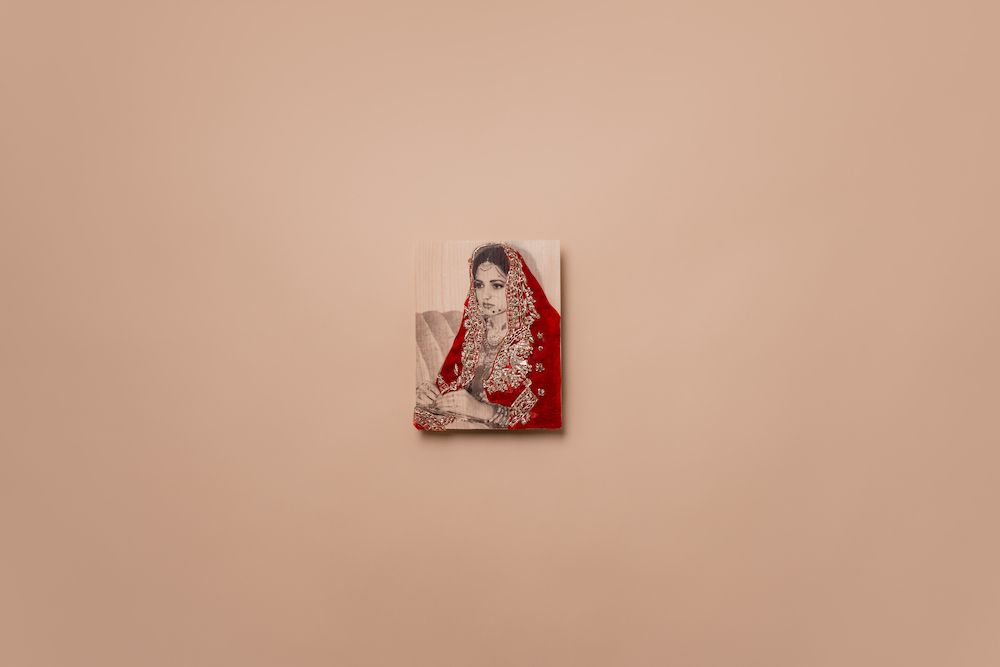 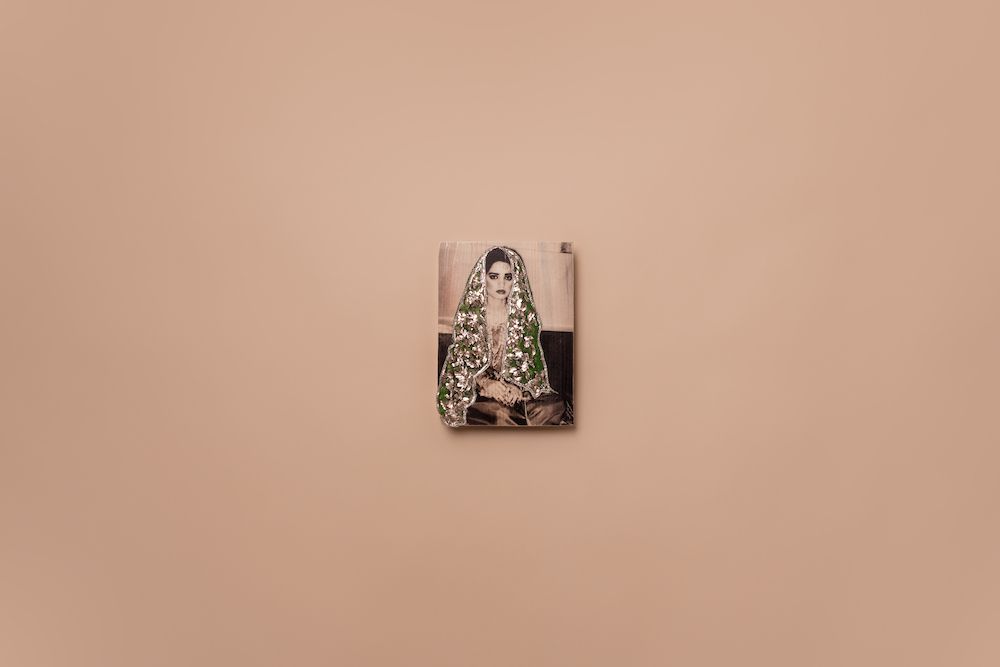 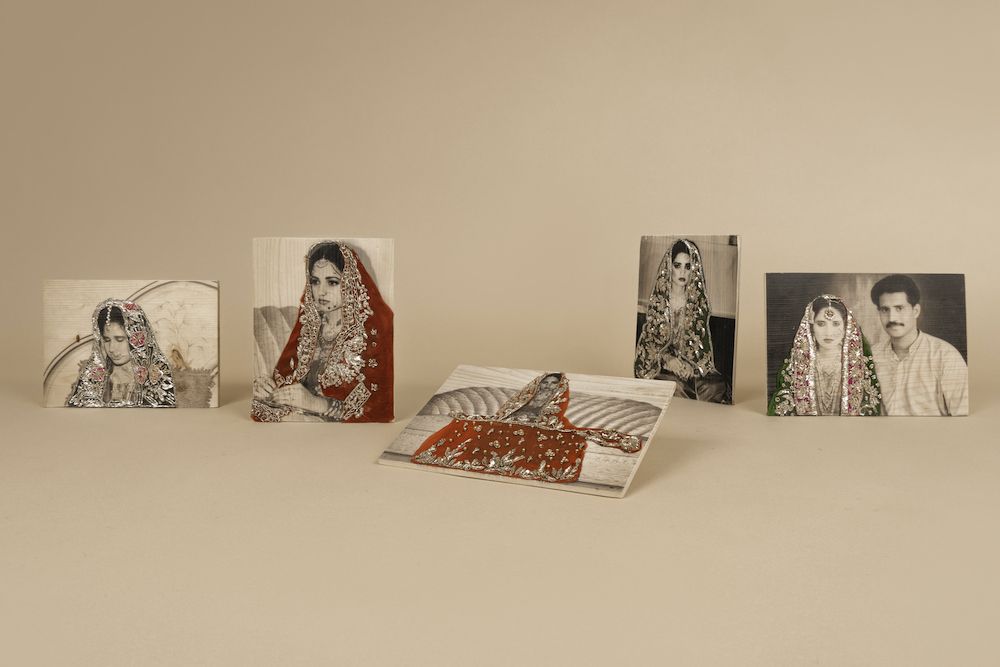 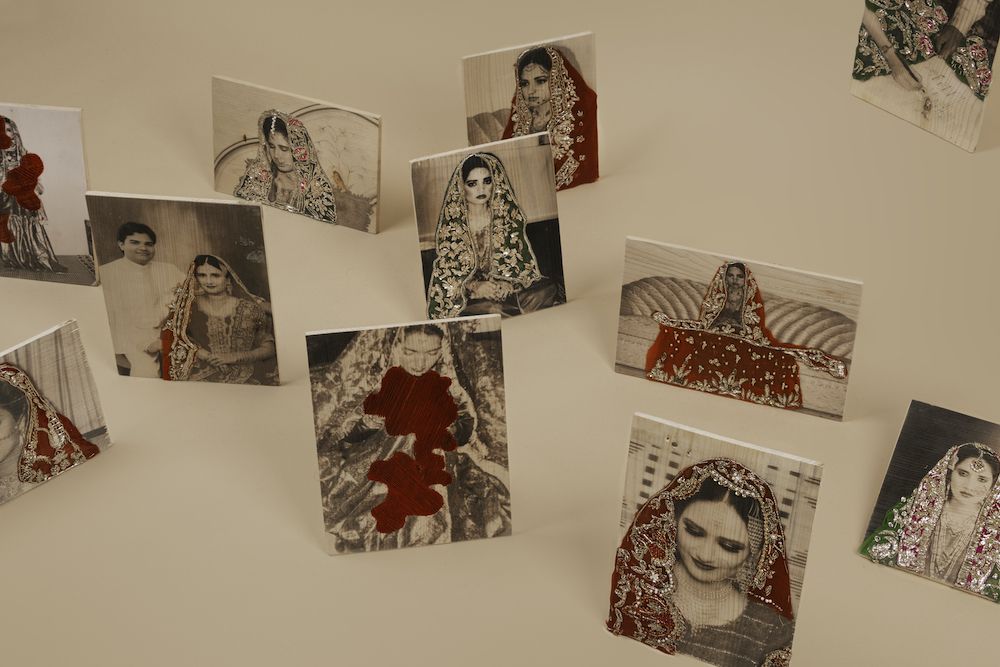 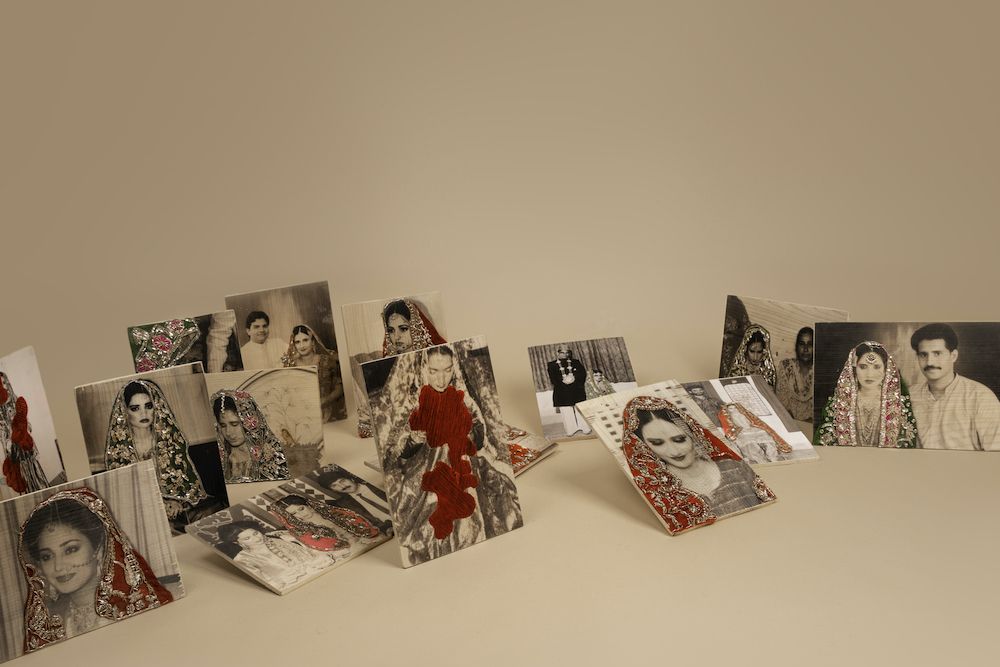 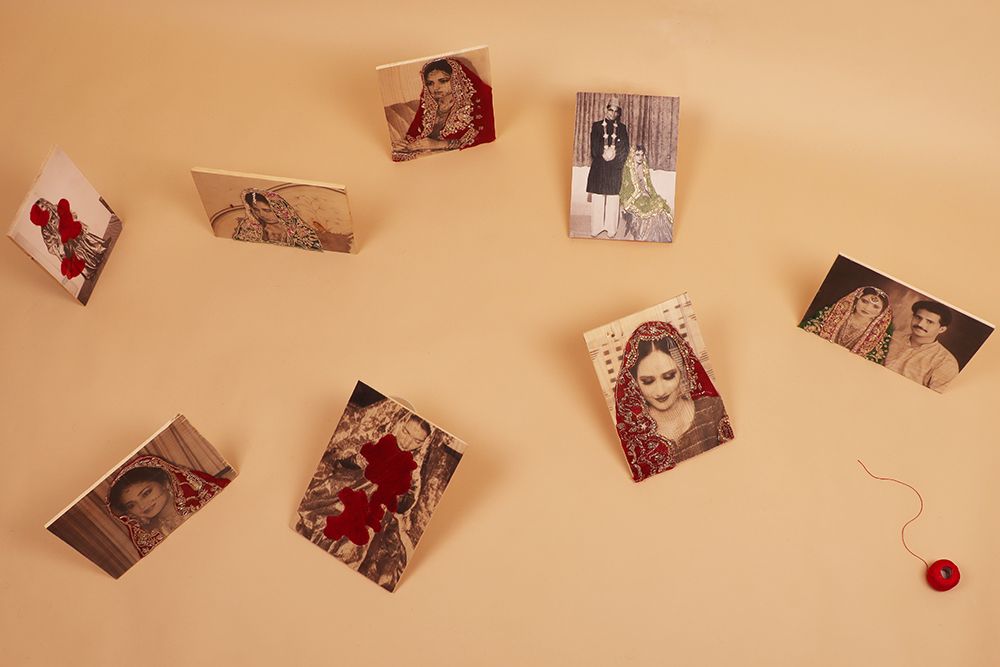 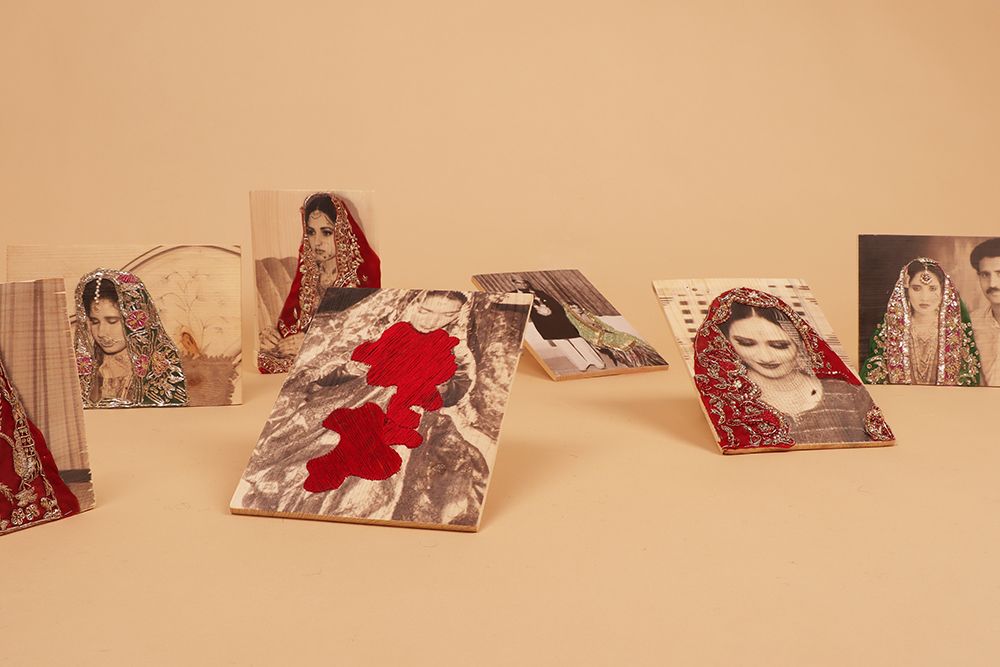 My thesis streams from my cast Rajput Meo, a triangle formed by Delhi, Agra and Jaipur as I explore traditions which date back to generations. Exploring Mewati culture, S.M Akram Ejaz in his book Culture Patterns of Mewat Community, 1957 I read about the distressing Virginity test, which had been practiced for decades.

The test justified as being part of cultural norms and traditions and social practices, has been primarily revolved around women proving their virginity through the show of a stained white sheet to the entire clan. Newly-wed brides faced serious haunting repercussions, based on the outcomes of the test. The themes of ‘red bedsheet’ and crude labelling of the bride as the ‘product’ was and still is a testament to the misogynistic and patriarchal nature of the society which goes on to explain why people are obsessed with virginity. The custom practiced is viewed as the most ‘culturally appropriate” method of testing allowing the bride to prove her virginity, the outcomes of which, may also lead to violence, shaming and divorce. Following the outcomes, my work comments around the prevalence and effects of virginity tests on the female victims and how they can be marginalized and alienated from the society. A world-wide phenomenon, this was practiced in all royal households in Europe as well throughout history to ensure Royal bloodline.

I have worked with the pictures of traditional Mewati brides using and highlighting the ‘dupatta” as a metaphorical connotation to ensure the protection, honour and innocence of the bride along with the dichotomy of life under this veil.