The Religion is Art & I Practice It Religiously 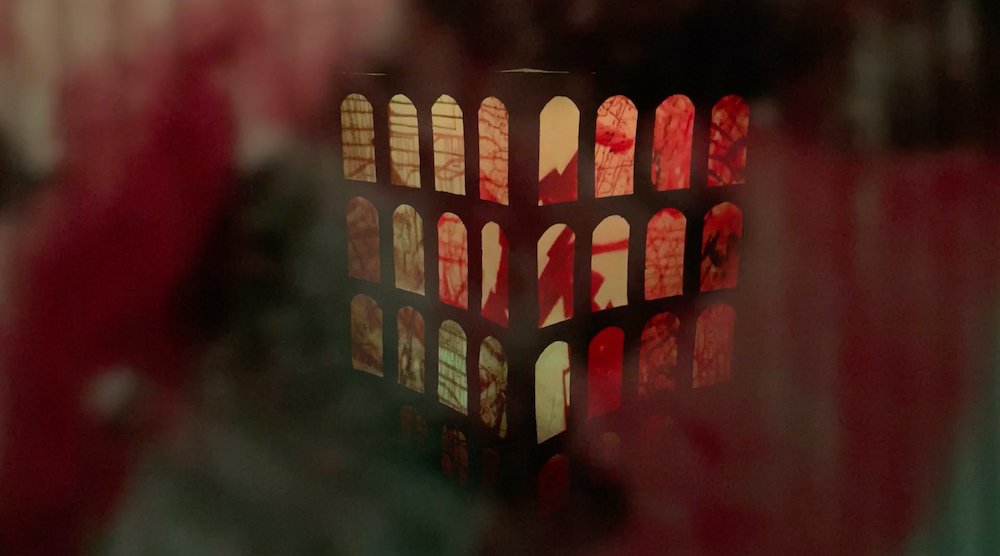 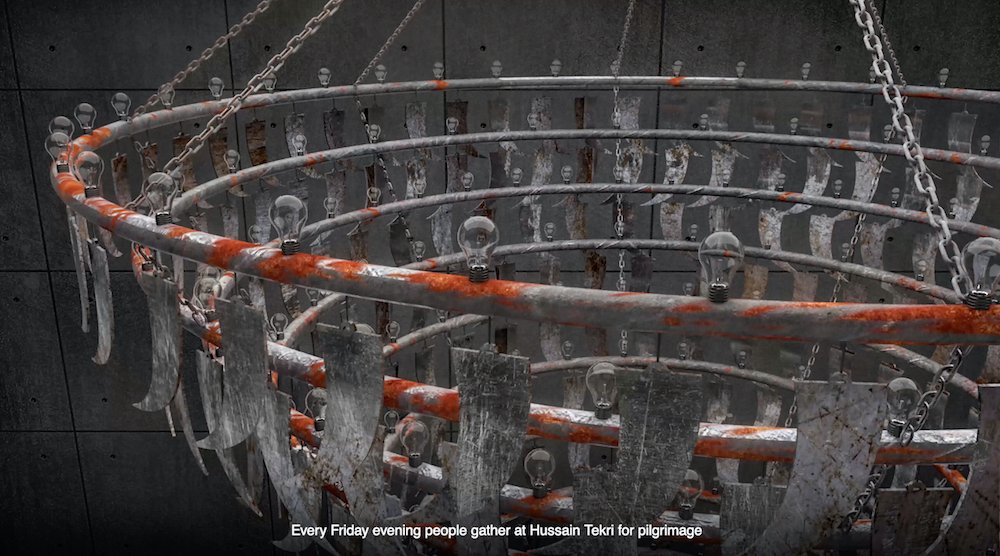 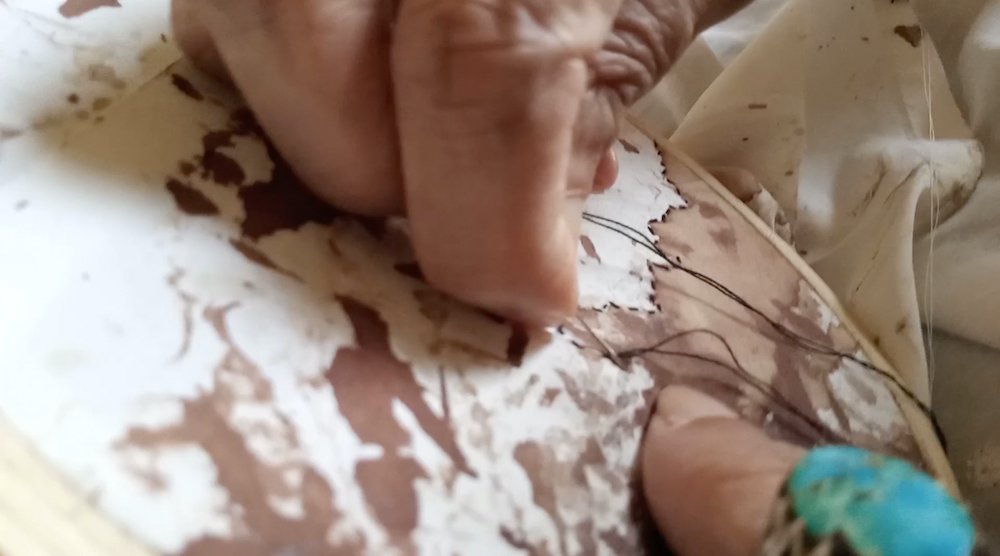 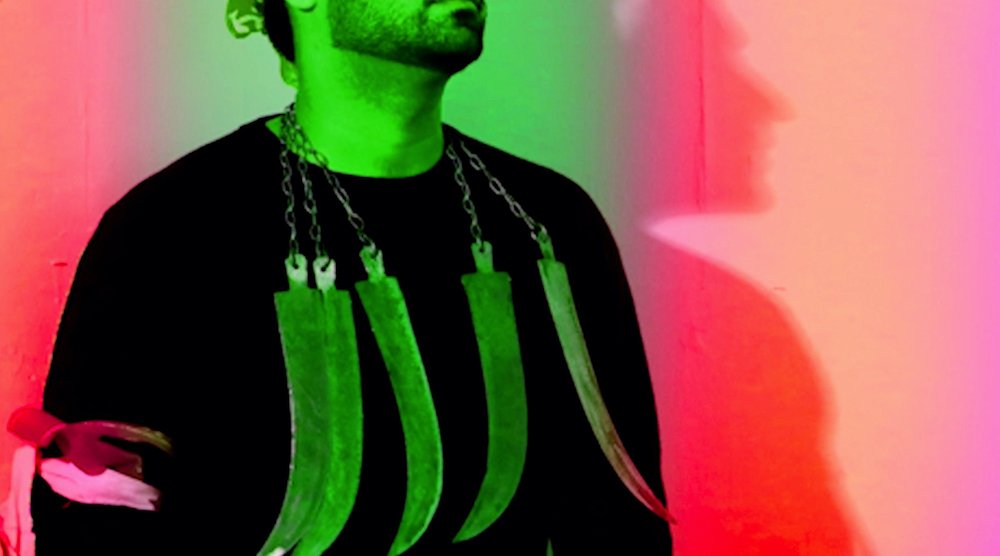 The ingredients for my practice are rooted in the garden of my Shia Muslim minority background, however what I cook is an abstract delicacy, and can be celebrated by any individual spectator. Current circumstances of the world led me to a slight role shift. From being a visual artist I stepped into the shoes of a director, my craft became the characters and how I make my characters introduce themselves, unleashes the ‘art’. In the physical world my sculptures were mere objects, but in my short films they have a soul. The content of my videos have a taste for protest and activism while juxtaposing two extremities together, like pain against pleasure and mourning against celebration. My process is like decorating precarious old bloody rags with an extravagant & ornate golden lace. Exploration of identities, beliefs, superstitions and social paradoxes with some elements of magic & ecstasy, become the major tools of my story-telling.